Timeless Truth #9: If at First You Don’t Succeed…

And today, as a test, I’m going to try something different.  To convey the importance of testing, I ask you to please take the following test  (and please read the answers completely).

1. For a higher open rate, when is it better to send an email?

2.  Which of these words is best to include in a subject line?

3. How many times should you run a print ad in the same publication?

5. Which of the following are consumers most likely to do on their mobile phones?

a. Click on an ad while browsing the Internet
b. Scan a QR code
c. Send a text to participate in a sweepstakes, contest, or quiz
d. Send a text message or code to get discounts

6. Which provides the biggest lift for a B2B post?

7.  A/B split testing started in the…

8. Who said the following? “There’s a new way to do marketing—and it’s to do it with numbers.”

3. b. The third time’s the charm.  To maximize response marketers need to run an ad (ideally, a full-page ad) in three consecutive issues of one publication. (Source: Business Marketing Institute and Harvard Business Review.)

4. a.  Interaction rates for general retail are 19% higher on Mondays, according to a study by LinchpinSEO.  Apparently, it’s “Manic Monday” for retailers on Facebook.

7. d. Claude Hopkins, the pioneer of A/B split testing, started his career in the ‘90s—the 1890s.  OK, this was a trick question. It’s unclear exactly what year A/B split testing commenced. But the point is: The benefit of testing is timeless.

8. b. Eric Schmidt, Google’s executive chairman, stated, “There is a new way to do marketing—and it’s to do it with numbers.”  Yet Schmidt’s insight was more than 100 years late. His comment certainly reinforces the timelessness of testing, but his mistake reminds us that “If at first you don’t succeed, try, try, try again.” 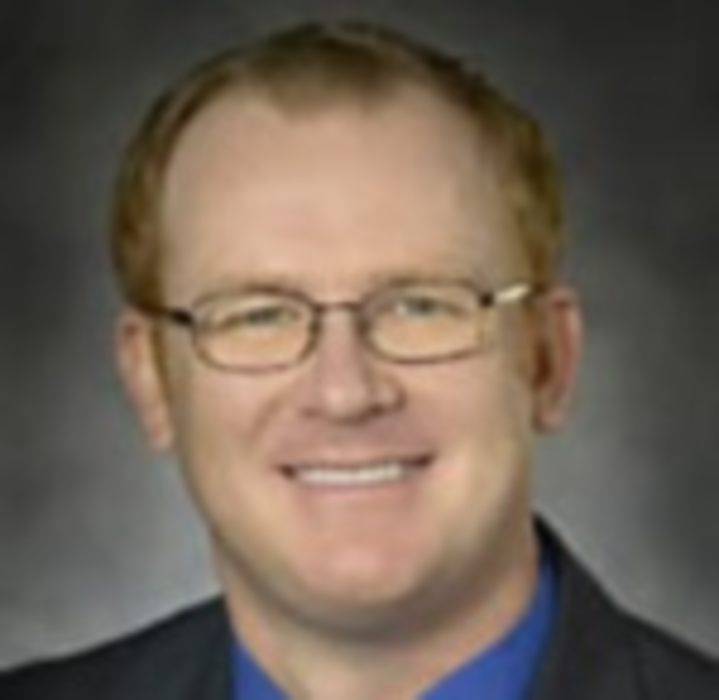 Like throwing spaghetti against the wall to see if it sticks, today’s email marketing strategy is a hit-or-miss…

Putting a brand on Web metrics

Comscore’s Gian Fulgoni on why a click is not enough and what brand marketers should do about itQ:… 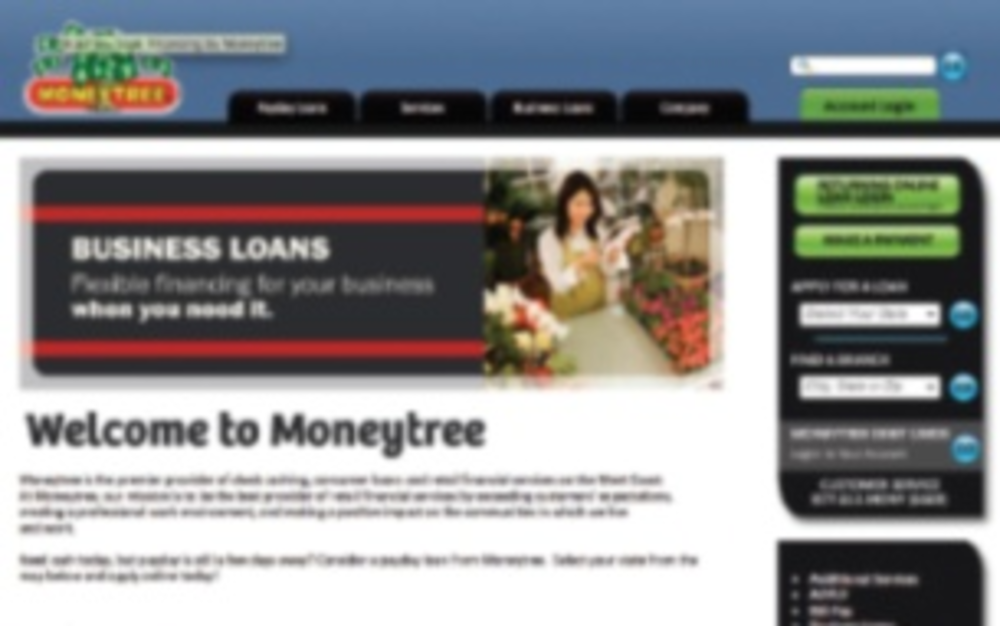 Despite industry excitement about local-focused daily deal sites like Groupon and LivingSocial, multichannel retailers have continued to employ…