Wasp Barcode Technologies, a Plano, Texas-based small business that manufactures barcode software for other small businesses, recently turned its email marketing program around. It went from blasting its entire list of about 100,000 with the same emails to segmenting that base into specific groups based on purchases, then layering on top a series of triggered email messages.

“We were marketing a product to customers who already had the product,” says Brian Sutter, director of marketing at Wasp Barcode. “The goal was to come up with triggered email campaigns; to treat each as an individual.”

To realize that goal, Wasp invested in building an internal function that integrated its email marketing and CRM systems and allowed for triggered email. It moved the bulk of its email marketing to the new system from its ESP Constant Contact last June, says Sutter. The 50-person company relied on its marketing team and IT staff to build the functionality that cost it 500 hours and $75,000. Andrea Georgi, direct marketing manager, led the project with Sutter.

“It has changed our business dramatically,” says Sutter.

For example, an email campaign for its most popular product, MobileAsset, which allows businesses to track property such as laptops or other equipment, now registers click-through rates that are on average 50% higher than in its previous non-triggered campaigns.

The company devised a nine-part email series that is triggered once a new customer hands over his or her email address during the activation process of the MobileAsset technology. The series is designed to keep the product top of mind for busy business owners who may have let the product sit untouched after activation.

Because 75% of its products are sold through resellers, rather than directly, the email series offered tutorials, training, tips, product upgrades and a customer survey and feedback request. Since January, the first email in that series (pictured) is averaging a 53% open rate. Where it might have sent these emails to 100,000 in the past, it has sent 7,500 consumers the tailored MobileAsset series of emails, says Georgi.

“Now that we have the campaign in place, one of the things we’ll refine in the future is looking at the wait time between emails,” says Georgi. “We’ll also look at refining subject lines.”

Wasp puts customers into its CRM system for its once-monthly email newsletter once they have received all nine emails. These are typically product agnostic, Georgi notes. 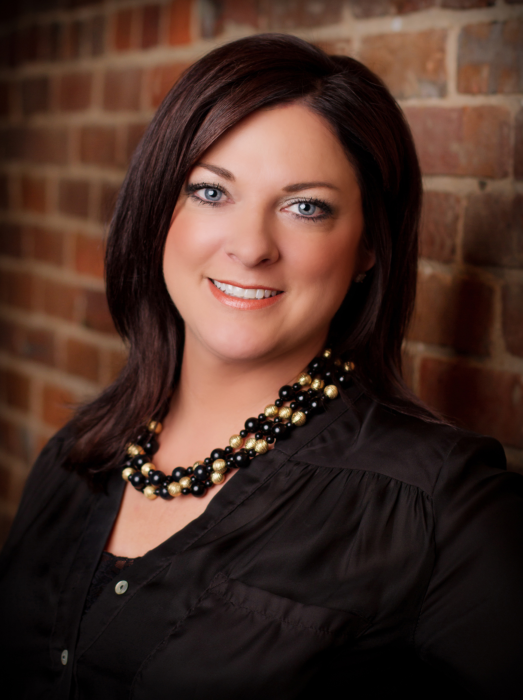 The convergence of technology, data, mobile, and influencer marketing is transforming the shopping experience at an extraordinary pace.…

Data-driven marketing has gone fully mainstream. It’s no longer just the pitch a tech company delivers to an…