Reading today’s New York Times article about the “missing” 6 million viewers from prime time, I pondered my own changing viewing habits since last May’s sweeps. There are still a few shows I like to watch every week, but after a few months of them being off the air due to the Hollywood strike, I have no idea what nights they’re on, and in some cases, I care significantly less if I miss an episode. Out of sight, out of mind, I guess.

The result of these changing timeslots and my poor memory is the odd evening when my DVR is forced to choose two out of the three programs in a 9pm timeslot to record. This meant that last week, I missed Grey’s Anatomy – a show I’ve been trying to love again, but find that I care way less about the characters than I did pre-strike.

Rather than just getting on with my life, I decided to try to watch it anyway, more in the spirit of experimenting with how media-on-demand has improved, than in a devoted, “what is UP with Meredith and McDreamy??” kind of way.

As I navigated ABC.com, I wondered how network execs are coping with the shifting viewing habits, as did the NYTimes piece. The ads surrounding the online episodes were largely for other ABC programs, so the revenue model doesn’t yet seem terribly robust. But I realized that they’ve actually hit on a great formula: Make the episodes easy to track down and watch on the network’s Web site so that viewers maintain interest in a series even if they’ve missed an episode, but – and here’s the genius bit – make the experience just annoying enough to send them back to the TV screen. Having to click and reload every 10 minutes or so didn’t really take up that much time, but it was repetitive enough to make me think, “boy, I’m going to make sure I watch this on a ‘real’ TV next time.” Advertisers: I’m still yours.

MDC’s Anomaly acquisition not its last

MDC Partners acquired a majority stake in digital shop Anomaly this week. The investment will fuel the agency’s expansion… 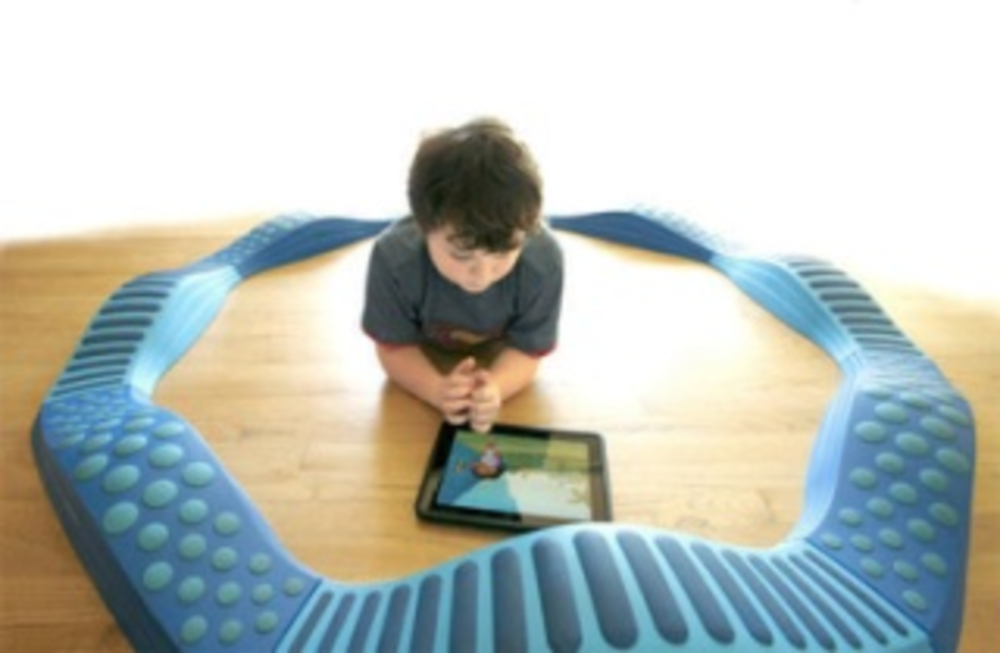 Direct marketer puts iPads in the hands of autistic students

When direct marketers put their minds to doing good, it can have some pretty inspiring results. Nancy Reiser,… 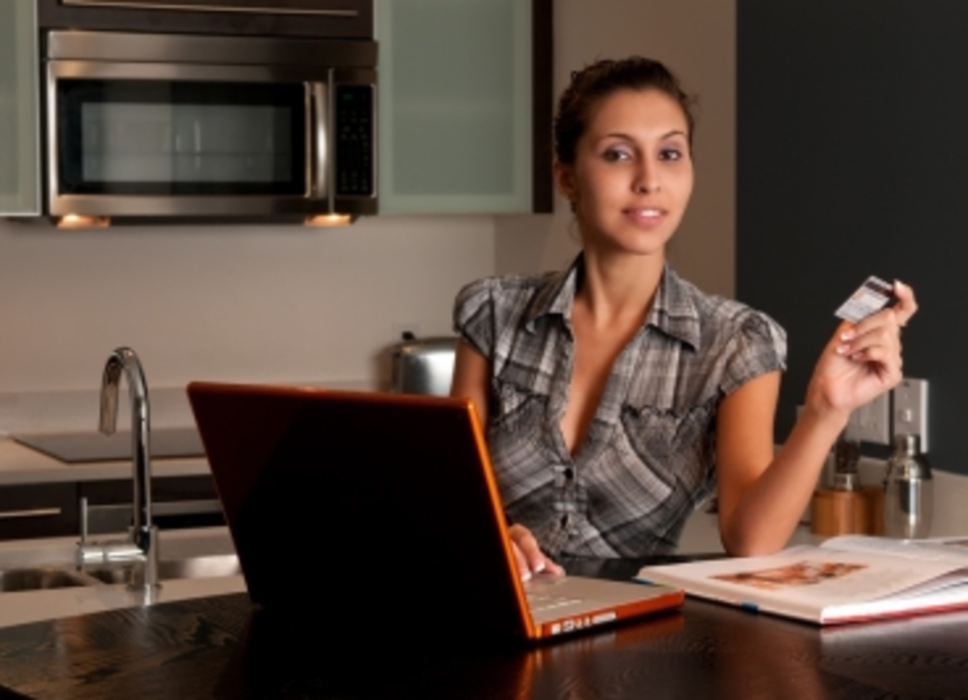 The U.S. population of Hispanic consumers wields a formidable combination of fiscal optimism and buying power in excess…