This picture is the definition of irony

This picture was recently tweeted by Chris Anderson, the head of the wildly popular TED talks series.

You never know who you might bump into at TED… pic.twitter.com/T0tl9xDSXe

That’s Google co-founder Sergey Brin taking a picture with a virtually beamed in Edward Snowden at a TED talk. One of them risked his entire livelihood to expose the US government for spying on your emails. The other one built a machine that spies on your emails. 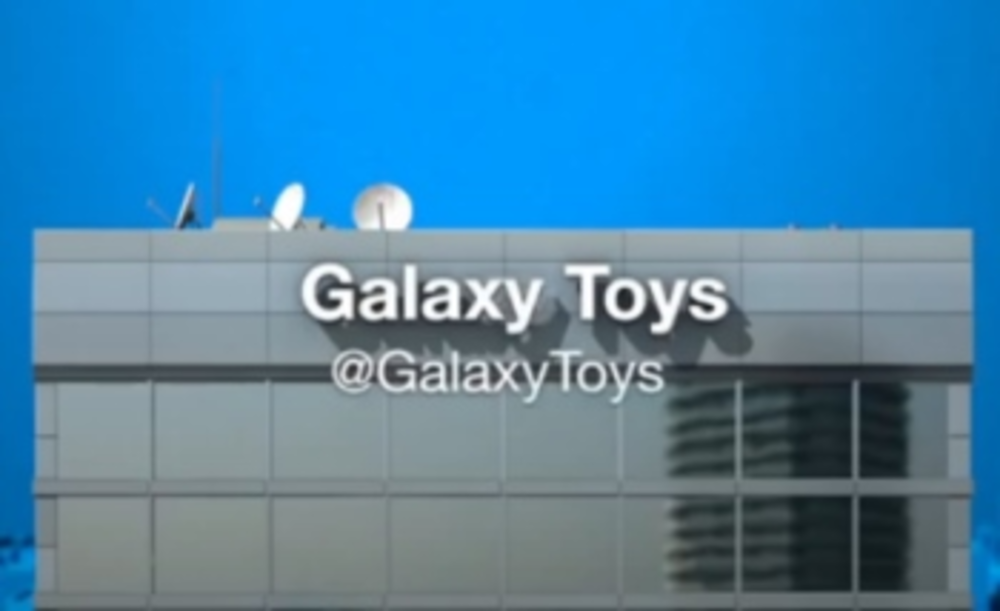 Social networks are fast displacing search engines as the top players in display advertising, with Facebook and Twitter…