Hopefully, your spines aren’t too chilled from reading about the looming need for GDPR compliance, or the reminder from Pega‘s Jeff Nicholson that, after May 25, personal data of European subjects will belong to those subjects, with all the consequences it entails. Anyway, we thought we’d sugar the pill with some positive news from another Pega study, released on Monday, which says that AI will change the workplace for the better.

Phew, no killer robots this time.

The report, based on a global survey of 845 senior executives across a range of verticals, hit these high spots:

Honestly, I think four out of five senior executives being happy with a robot boss is a pretty high figure. Additionally, the report anticipates beneficial changes to the structure of the workplace. Working with machines, it’s claimed, will lead to flatter management hierarchies, and a more transparent and equitable workplace. The basis for the latter belief seems to be that robots can be trusted more than men to arrive at a dispassionate evaluation of the way women are rewarded. And who would argue with that?

Also arriving across the virtual transom, news on how AI is empowering sales through the developing partnership between Microsoft and perennial unicorn  InsideSales. InsideSales launched its collaboration with Microsoft Dynamics in 2015, offering predictive analytics to Microsoft’s CRM client base as a global ISV. Last year, InsideSales Playbooks sales acceleration solution integrated with Dynamics 365, while Predictive Playbooks integrated with LinkedIn Sales Navigator.

“Our continued partnership with InsideSales.com will advance integrations already underway that deliver proven AI and demonstrable impact to enterprise sales teams,” said James Phillips, corporate VP, Microsoft Business Applications Group. “We believe technology integrations with InsideSales.com and Microsoft’s leading cloud services for business — including Dynamics 365, Office 365 and LinkedIn Sales Navigator — create a uniquely valuable toolset for sales teams across the globe.” Some press reports suggest the continued partnership is accompanied by a cash infusion from Microsoft of some $35 million.

Walking the halls of a marketing tech conference in Boston last year, all I seemed to hear was “You need to meet Falon.” I heard it from experienced CMOs; I even heard it from a former FBI hostage negotiator. Yet Falon proved elusive; and only after a number of missed appointments (some my fault) did I get to hop on the phone with her.

She’s been busy. She started at Google, aged 19 (their youngest employee), and has spent over decade — at Google, YouTube, and now in the start-up world — focused on “global expansion and go-to-market strategies.” She created and is CEO at Node, a people-based intelligence platform. Oh, and she writes a column for Forbes on “company building in Silicon Valley, AI, and the future of work.”

How did Node come about? “In the start-up world, I was making lots of introductions between people and companies and resources. I decided to do an analysis of all the introductions I’d made over six years, and what I uncovered was that a lot of the outcomes had led to life-changing opportunities for people and businesses.” Millions of dollars in investments, sales, acquisitions, and mergers. “That was the ‘Aha’ moment. I was creating all this value for the people around me. What would be the implications if I could productize that?”

The vision for Node is “to connect people with opportunities at massive scale.” Looking back on her Google experience, she grasped this as “just a big search and discovery problem.” Where “search” involves knowing what you’re looking for, “discovery” encompasses finding results you weren’t looking for, but which are relevant and valuable. “Think about Pandora; that’s a discovery engine for music. We aim to be engine for the B2B world, to start…with a much bigger consumer play down the line. At the end of the day, Node is an AI-based discovery engine which discovers opportunities for individuals and businesses.” That involves simple challenges like reorganizing the information on the web.

Node clients, she told me, are seeing very significant uplifts in revenue, without investing in resources, but by relying on Node’s recommendations.

Re-thinking search for business, and the future of how people will engage with information (with AI’s help) does count as visionary. But I also wanted to find out what it’s like to be regarded as a kind of unicorn in human form, raising extraordinary levels of investment from high profile entrepeneurs: Mark Cuban, for example.

“I guess I don’t feel like I have the spotlight on me, but it’s very rewarding to have such market validation over the vision of our company. People really believe that this is the future, not just of the web, but the world of AI we’re entering into; and Node’s going to play a role in that. But being one of the few female founders in the AI world, I take a great responsibility for leveraging this platform to communicate that if I can do it, anyone can do it. So I see it as overall a net positive, but it does add pressure to accelerate towards our goal.”

Thin line between personalization and invasion

This week, my thoughts turned to personalization – a concept that seems to keep gaining fans in the… 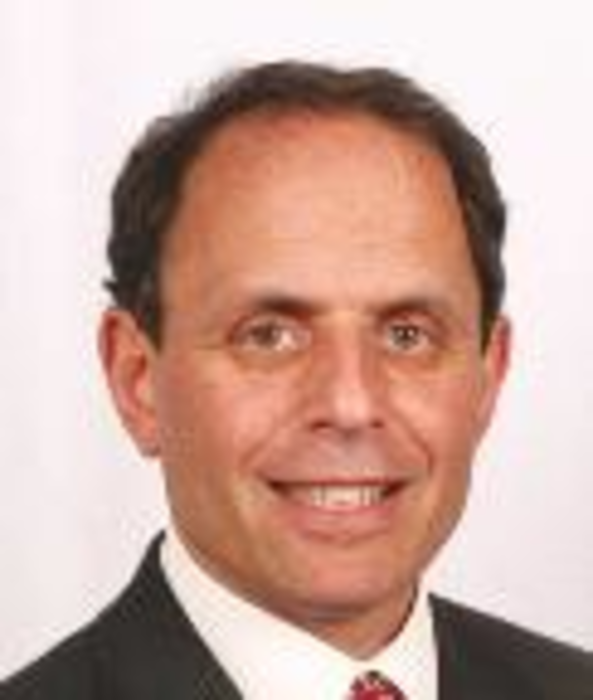 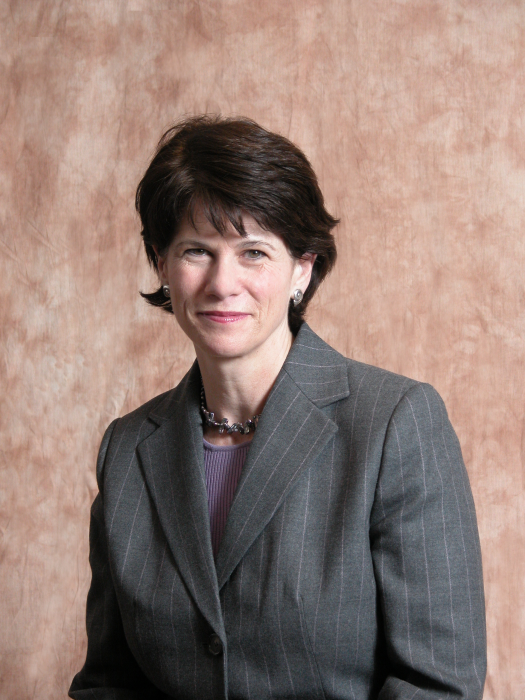