The Web today versus ten years ago

The Internet has truly evolved over the past 10 years, with wiki, podcast and blog joining the mainstream vocabulary.

Kevin Ryan, CEO of comparative shopping search engine Shopwiki.com delivered yesterday’s ad:tech New York keynote, “1996 vs. 2006: The Web Then and Now,” reviewing the past and projecting the future of online advertising.

“In 1996 people were not very supportive of advertising on the Internet,” Mr. Ryan said. “My mother and my friends did not believe in what I was doing.”

In the mid-nineties many felt that the existing media companies back then were too strong for startups to be able to break through. Companies like Yahoo, Amazon, eBay, MySpace and YouTube have disproved this notion.

“In 1996, a common belief was that the Internet infrastructure would one day not be able to handle the load and would crash,” Mr. Ryan said.

Internet usage in 1996 was comprised of approximately 27 million. Today this number is at least 3 billion, yet again proving past premonitions wrong.

People are now asking if the Internet bubble back? Many believe that advertising will slow down, but Mr. Ryan doubts it. Other issues are the growing expense of online advertising, Google’s market control, death of the IPO market, emergence of IPTV and too much VC or too much private equity.

Mr. Ryan outlined the major changes from 1996 to 2006. Ad revenue went from $270 million to more than $12 billion. Bandwidth prices went down from $1000/mbps to a measly $20/mbps. Expensive software and hardware has become open source software and almost free hardware.

Mr. Ryan believes that mobile advertising and IPTV is the future.

But as for right now, “Our industry is looking good,” Mr. Ryan said. 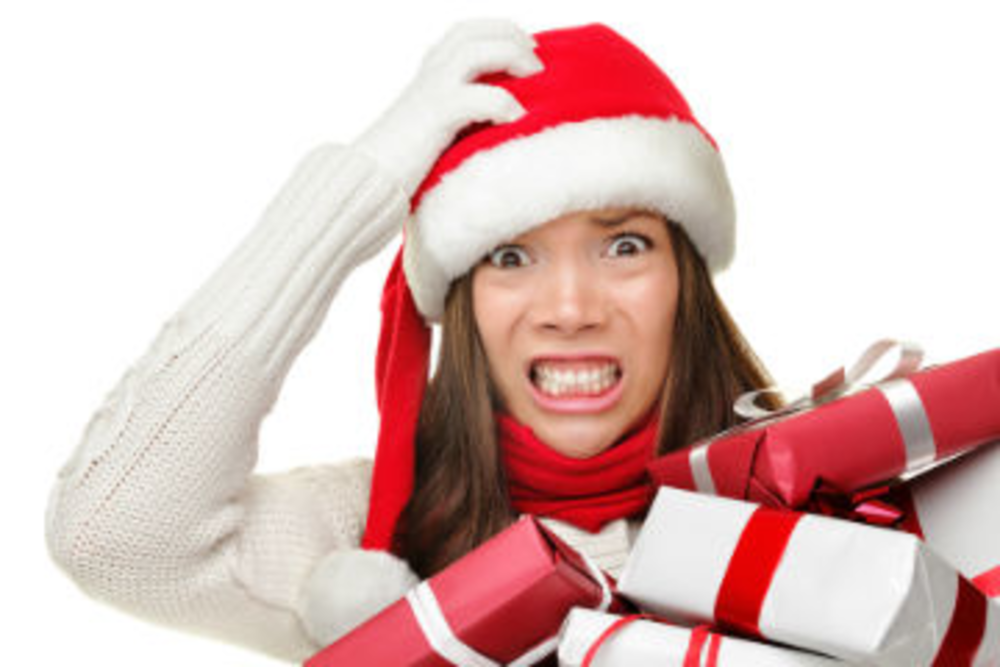