“When we started out,” recalled Jason Downie of Lotame, “we had about 50 million cookies. Now we have four billion profiles.” Downie, SVP and GM, data solutions at the New York-based DMP and data exchange, has seen that data explosion take place in a little over six years. He joined Lotame in 2010 and became general manager of the data group in 2013.

One thing to understand about Lotame, is that it has two main streams of business. It may be familiar to DMN readers as a major player in the DMP space, collecting, organizing, and activating data. The Lotame Data Exchange, however, is a pure audience data play, ingesting, curating and selling custom audiences. It currently manages not only billions of profiles, but several hundred million device IDs in the U.S. along (two to three per person). The other main markets served are Canada, the U.K., Germany, France, Spain, Italy, Australia, New Zealand, and Singapore.

The scale game is over

I asked Downie to describe the evolution of the audience data space. “The scale game is over,” he said, referrring to data. “We have enough; a number of companies have enough. The bulk of our business is large-scale segments.” The focus now is on data quality and accountability — in other words, transparency — and avoiding waste by hitting the right audience at the right time.

As far as quality goes, Lotame tests its segments against Nielsen Digital Ad Ratings (DAR: “A comprehensive, next-day view of an ad’s computer and mobile audience in a way that is comparable to Nielsen TV Ratings”). Lotame appends the Nielsen pixel to profiles in their database, makes a media buy, and checks the results. “We’re very highly on target,” said Downie; to such an extent that Lotame can tell clients how successful their planned targeting will be before a campaign begins. While some brands are looking to target a small audience very accurately, others want to get their messaging in front of a lot of people. It’s possible to skew segments towards quality or scale: brands often want “a mix of both,” Downie explained.

When I asked about data enrichment — adding contextual, behavioral or other probabilistic data to deteministic information (physical or email address, for example) — Downie explained that Lotame Data Exchange profiles are, in effect, already enriched. Around 4,000 pre-packaged audiences are available, reflecting demographics, advanced demographics, and interest- and intent-based data. Lotame can also build custom audiences for clients, reflecting their marketing objectives and strategy.

Audience Optimizer is the machine learning-powered solution which Lotame uses to scale audiences. “Say Target has 10,000 people buy a sweater on the website,” Downie explained. “They want to find a bigger audience. They send the 10,000 to my team, and we use it to build the audience, (up to) 10 million with those same attributes.” As is clear, the cost per acquisition will fall dramatically.

“Audiences are updated in real time, every time we see a new event,” Downie said. Conversely, profiles are scrubbed: For example when someone has been in market for a car for a month, or a sweater for a week, the assumption is that the purchase has been made or interest has moved on. Obviously this is mostly automated; but “a bit of human curation goes on,” Downie said.

What’s going on now, and in the near future? “There are a few things,” Downie told me. For example, in April Lotame announced an exclusive partnership with Are You a Human?, an advanced bot detection solution. Downie believes all bots are now all but eliminated within Lotame Data Exchange — important, given that an estimated 15% of impressions can be attributed to bots. “We were low to start,” Downie said, “but we now do ‘not bot’ for every audience; they’re all under 1% now.”

Downie compared this with their Nielsen DAR strategy. “It’s the same concept,” he said. “Before the marketer runs the campaign, you have an audience you know is going to be better. We’re excited.” The audience doesn’t need to be qualified post-campaign: “It’s determined before you even target them.”

Another area in which Downie sees progress is viewability — the need to be seen “above the fold.” Lotame now identifies audience members typically highly engaged with content; more likely to spend time on a web page, use scrolling, hover with a mouse — indeed, audience members more likely to spend. “It’s hard to explain to marketers,” Downie said. “Their heads would explode.”

It starts in the data

Direct marketing has been around since two-for-one coupons in the 1800s, Downie said. “Lots of companies are now using the same data-sets. Fifty companies have every piece of data on every consumer. Oracle bought BlueKai for the data, not for the DMP. They’re all chasing the same profiles with the same information. How do I create sustainable differentiation from that?” 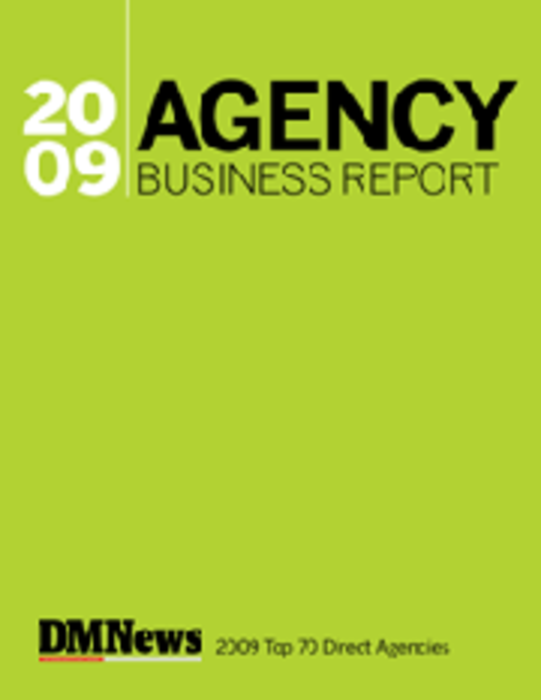 Now that advertisers can purchase online ads on a CPC, CPA or CPL basis, many small and midsize…