In 1999, Hollywood released the film Bicentennial Man, a sentimental if improbable romantic comedy loosely based on the novella by Isaac Asimov. In the film, a robot named Andrew demonstrates uncannily human qualities in his tenure as a servant of a wealthy family. Played by the late Robin Williams, there seemed to be almost no limit to what the robot could do: cook wholesome meals, put children to bed, and deliver stand-up quality jokes at the drop of a hat. As the film progresses, Andrew develops sentience, and shortly afterwards, a desire to achieve full humanity to be with the woman he loves. Though it isn’t explicitly stated (and the technology didn’t yet exist), one can safely assume Andrew began his life as an IoT device, and was somehow able to derive a human conscience from a jumble of ones and zeros. It all seems so wonderfully warm, and weirdly plausible. The film had a lukewarm reception and was mostly forgotten.

We just might be on the tip of achieving Andrew-like consciousness from AI bots. If we aren’t there already, it’s likely we’re very, very close. This week, a team of scientists at non-profit OpenAI, have released their significant reservations about releasing AI’s latest capabilities to the public. The program, called GPT-2, is able to create written pieces more or less whole cloth from minimal inputs. It’s a groundbreaking ability, to be sure, but a little disconcerting. According to these scientists, the AI bots are able to write authentic-sounding news articles from just a headline. Take this one about pop singer Miley Cyrus, for example:

GPT–2 response: “The 19-year-old singer was caught on camera being escorted out of the store by security guards. The singer was wearing a black hoodie with the label ‘Blurred Lines’ on the front and ‘Fashion Police’ on the back.”

The news articles are fake, of course, but as you can see it adopts an objective, journalistic tone. If you didn’t already know that Miley Cyrus isn’t nineteen years old and is mostly in the tabloids for her love life, not theft, you just might take it as fact. As a more humorous example, the program was able to write a short Lord of the Rings story that is readable and mostly coherent. The policy implications of this are enormous: if bots can write news articles, then they can mimic the bond humans create with each other, not just in conversations with consumers, but everywhere else.

If you’re worried about me, don’t be: human writers aren’t going anywhere, at least not yet. But if this is true, then we’re well out of the uncanny valley and are charging ahead into AI bots aping human creativity. The concern that the scientists is expressing is valid: the days of Silicon Valley’s Wild West are over, where tech entrepreneurs, aspiring to be the next Steve Jobs, dump technology on the world and take a step back. AI can mimic human abilities, but still lacks human qualities of judgment and ethics. This is where policymakers need to step in and provide guidelines to ensure technology lives alongside of us and enhances our lives instead of clogging our portals with fake news stories and orc fanfiction. 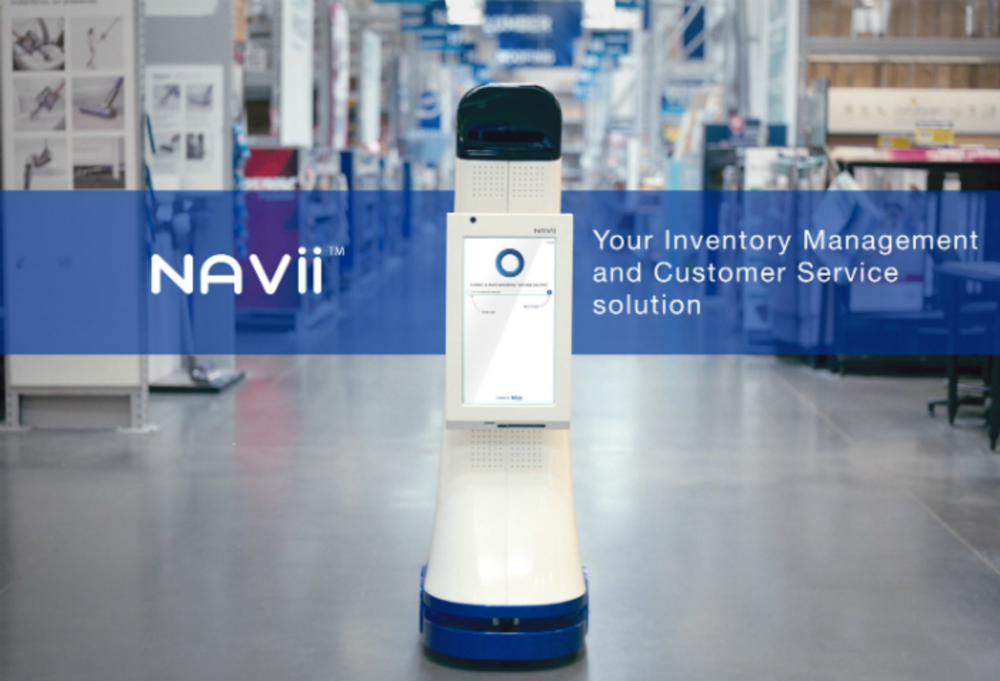 The Five Tech Advancements Powering Retail into the Future

Technology can sometimes be painted as an enemy to brick-and-mortar retailers. After all, it’s been consumers’ increasing (and…

Surf’s up on the mobile Web 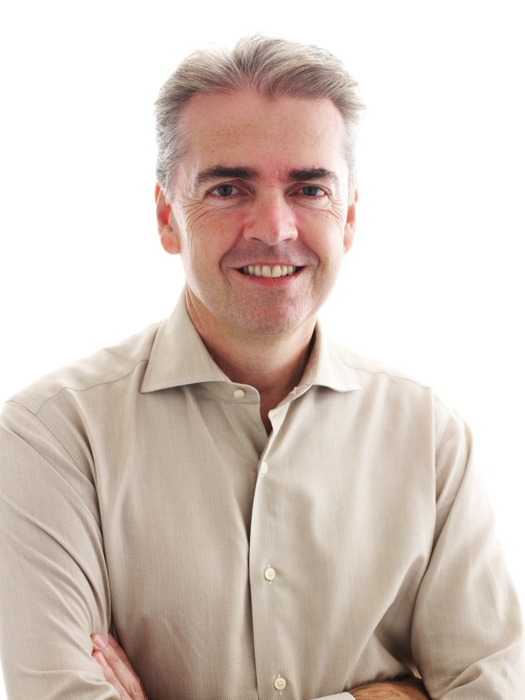 Things happen with customer relationships. Any number of issues can twist, bend, or break that valuable connection. With…