The Pacers: Engaging With All Kinds of Fans

Among many things I learned about the Pacers today is that they’re not an NBA basketball team.

Well yes, they are that, of course, in the shape of the Indiana Pacers. But as Pacers Sports & Entertainment, they own a series of sports franchises, including baseball and soccer teams. I also learned that they’re deeply invested in Salesforce as the backbone of their customer engagement strategy. I sat down, not only with Todd Taylor, SVP, chief sales and marketing officer, but also Alana Galardo, who, as director of customer engagement, is hands-on with the Pacers’ Salesforce instance.

I asked Taylor about the Pacers’ Salesforce journey.

“How we came to Salesforce is that Exact Target started in Indianapolis, and that was one of the companies acquired by Salesforce. What we were using Exact Target for was more email management; I’m partially embarrassed to say it, but we were the second to last team in the NBA to actually have a CRM solution. We were slow to get there, but once we made the decision we decided we wanted to be leaders in the space.”

This was almost four years ago. “We did our due diligence, we didn’t immediately just go with Salesforce, but they had a good reputation. We decided we wanted to be leaders in the digital space, which means technology and talent, and our owners were ready to invest in that.” It helped that the Salesforce Indiana office was “just down the street.” The proximity helped, said Taylor, when it came to Salesforce learning about the Pacers’ business. “Sports is such a unique animal because you can be a sports fan and I can be a sports fan for completely different reasons. We’re driven by different things. We felt not only that they were the best CRM when we made that decision; where they wanted to take the space made us feel they were the best to go with.”

It’s easily overlooked that, unlike markets for some retail products, for example, sports audiences are far from homogeneous. That makes granular segmentation very important for sports franchise marketing departments. “You’ve got wins and losses, you’ve got days of the week, you’ve got who we play and when we play, which drive fans. It’s extremely complex trying to manage the inventory that we have. We don’t know year over year whether we’re going to play Golden State in the first or last part of the schedule, and that matters to driving our business and how we target our customers.”

Not all sports are the same in this respect, of course. There are just 16 games in the NFL regular season, and the schedule is consistent. Season tickets are easily sold. For the NBA (with  82 games), let alone baseball (with 162), the expectation is that most fans will pick and choose. “If I convince you to buy 41 games, and you only use 20, you’re not coming back. I would rather you buy a smaller plan and stay with us for 20 years, rather than talk you into something you don’t want, and then you’re gone.”

So what range of Salesforce solutions are in play here? “We started off with Service Cloud,” said Galardo, ” which we used for both sales and service. Then we added on Marketing Cloud, the enterprise version with Ad Studio and Automation Studio. We have Audience Studio [the DMP] which we went live with a couple of weeks ago.” Social Studio is used for social listening, although they lean on non-Salesforce tools for scheduling and publishing social media updates.

I asked if Galardo had looked at the Customer 360 CDP announced this week. “We have, at surface level. Foundationally, we are pretty set in terms of our engagement and how we’re using the tools now, so being able to layer on that CDP and lift those high-level insights will be really exciting for us.”

From Taylor’s perspective, having Einstein surface otherwise unexpected audience segments in Customer 360 enhances sponsorship and partnership opportunities. Rather than selling traditional ads in the stadium, which “might be seen by two million people, while only 1200 are really your audience,” said Taylor, “let’s do a micro-campaign where there might be a revenue share. That’s really interesting to me. Who might be your non-traditional sports sponsor, but we have an audience we never knew existed that’s perfect for them?”

In a demonstration for the main-stage audience, I’d seen how the Pacers moved from addressing segmented audiences, to offering a continuing experience to individual fans right through game day. That looked like magic, but the explanation lay with their (consent-based) access to personal transaction data. Mulesoft, the Salesforce integration platform, pullst that data direct from Tickermaster, the Pacers’ exclusive ticket vendor, which allows the Pacers to engage with those individual ticket purchasers.

“With the implementation of Audience Studio, we were able to tag the Ticketmaster site and track them until they get home from the game. We’re able to see where their sitting, whether their ticket has been scanned, if they’re running late, all of those things are filtering in through that Mulesoft sync.” Of course, Galardo and her team aren’t sitting at their dashboards on game day guiding each fan through the experience. The messaging is automated through Journey Builder (in the Marketing Cloud), but it’s highly personalized because of the data going back and forth. “Journey Builder allows us to do this at scale. We set up parameters on what the messaging should be: if this happens, then send this, that kind of thing.”

One surprise to me was scale of the team executing this strategy. “We’re supporting eight business units now,” said Galardo, “and we have a team of six people.” And that team has been put together in the last six months. “I think we’re committed to this, and we’re going to have to have more people,” said Taylor.

An enabling factor in scaling the team has been Salesforce’s free learning academy, Trailhead. “It’s been really vital for getting people up and running,” Galardo said, saving time on one-to-one in person training.

Finally, I asked for a specific example of success with Salesforce. “We had a lot of people who weren’t opening emails, and weren’t engaging,” said Taylor. Using a data acquisition strategy based on the Salesforce solutions, the Pacers were able to provide more dynamic and personal content, and saw a 20 percent increase open rate. “When you layer on these tools like the Einstein Send Time Optimization, I really think we’re going to see another jump.” 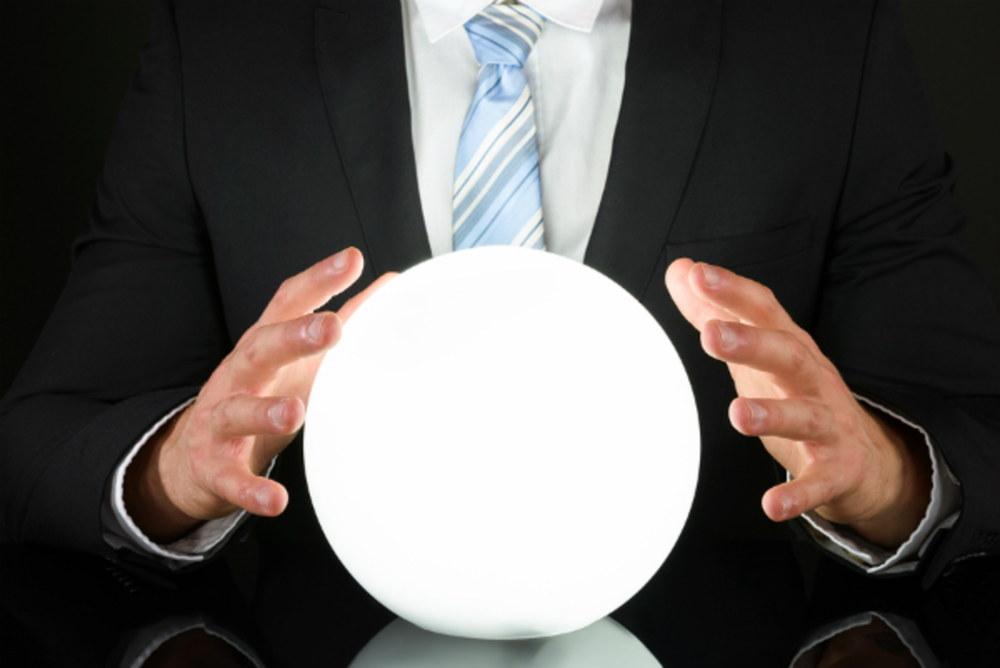 The Monday Stack: Getting Personal and Emotional 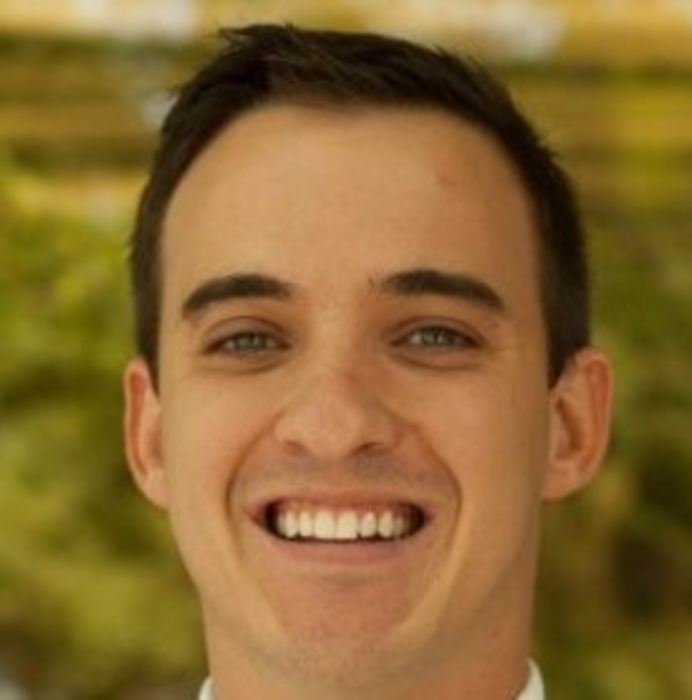 Data has the power to introduce a company to huge swathes of analytics, information and statistics. For Luiz…