Kicking off this week with some changes at the top: Thursday saw a reshuffle at SAP, filling a gap created by Carsten Thoma’s departure from the leadership role at SAP Hybris last October. Thoma was co-founder long-time president of Hybris Group, the leading German eCommerce platform acquired by SAP in 2013. Under his leadership, SAP Hybris developed as a competitor to Adobe, Oracle, and Salesforce in the competitive marketing suite space.

SAP turned to homegrown talent to replace Thoma, tapping a career SAP executive, Alex Atzberger to be president of SAP Hybris. Atzberger, who joined SAP from Harvard Business School, and has served in a series of positions, including chief of staff to the CEO, has headed SAP Ariba, the cloud commerce network, since 2015. He is replaced as president of Ariba by Barry Padgett, formerly president of SAP’s SMB and network group, an executive acquired with the 2014 purchase of software/expense solution vendor Concur.

On the same day, Act-On announced that CEO (and 2016 DMN 40Under40 winner) Andy MacMillan was stepping aside. His replacement is Kate Johnson, Act-On’s CFO. The company will also consolidate product and customer-facing operations in Portland, Oregon, with plans to expand on both sides in the first half of 2018. The North California facilities will close.

MediaMath announced today that it would put its ad tech and digital marketing instincts to the test in the investment realm with the launch of MathCapital, a “predominantly early-stage” VC fund to support next generation marketing and ad tech leaders. “We are powering the next great wave of innovation in marketing,” said MediaMath CEO (and MathCapital partner) Joe Zawadzki. “Our mission is to connect consumers and marketers in ways that delight both, and this fund will support the ecosystem that makes that happen.” There will also be an opportunity for start-ups in the portfolio to connect with MediaMath’s platform, accelerating the ability to scale.

Finally: Bought or sold any Bitcoin recently? Whether you’re on that particular merry-go-round or not, you’ll want to check out our February coverage of what blockchain means for marketing. Meanwhile, not a week goes by without a new application of blockchain trumpeting itself in our inbox.  Step up Blockchain for the IoT. A new report today from the analysts at Kaleido Insights suggests distributed ledger technologies (a serious name for “blockchain” at last!) might converge on the IoT to create “trust” among competing components.

One of the obstacles facing the IoT has always been interoperability: Which might be understood as getting your Google fridge to talk to your Amazon Echo while Cisco keeps it plugged into the domestic grid. Okay, don’t take any of that literally. The point is that the IoT can’t be a walled garden: If it’s to become reality, a multiplicity of devices from different manufacturers need to share data in a trustworthy, secure, and consistent way. Sound like a job for blockchain? 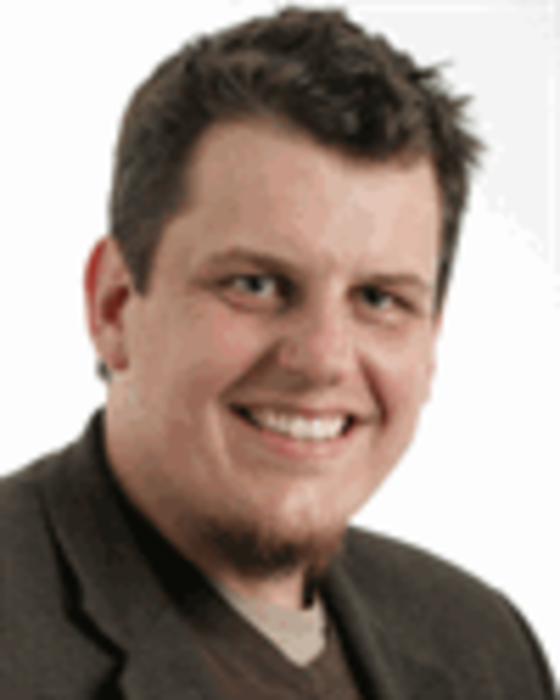 Dos and Don’ts of Social Media

Because social media is designed primarily for networking with friends and peers, it is a delicate space to… 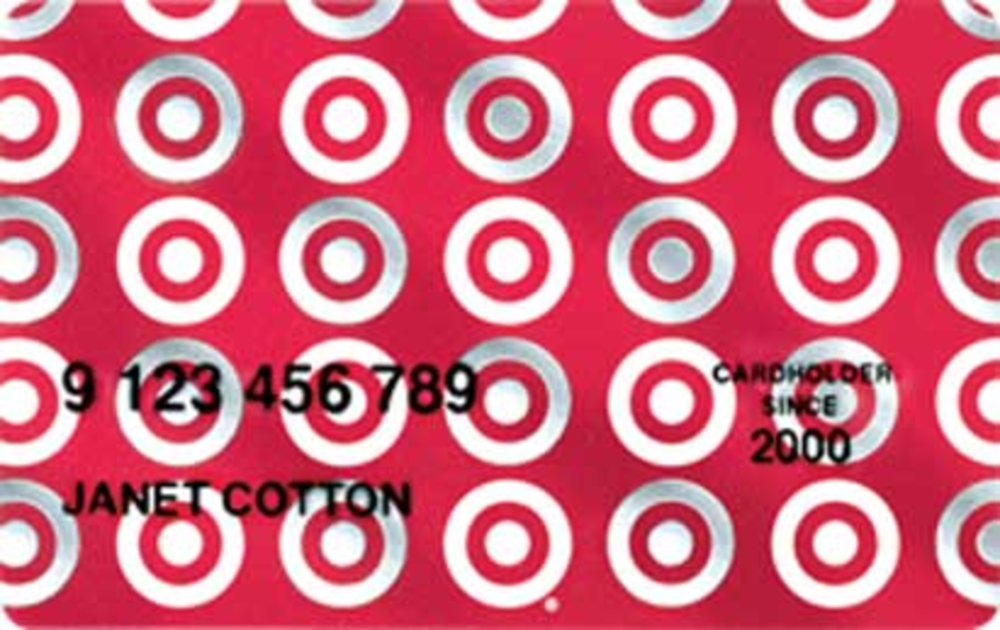 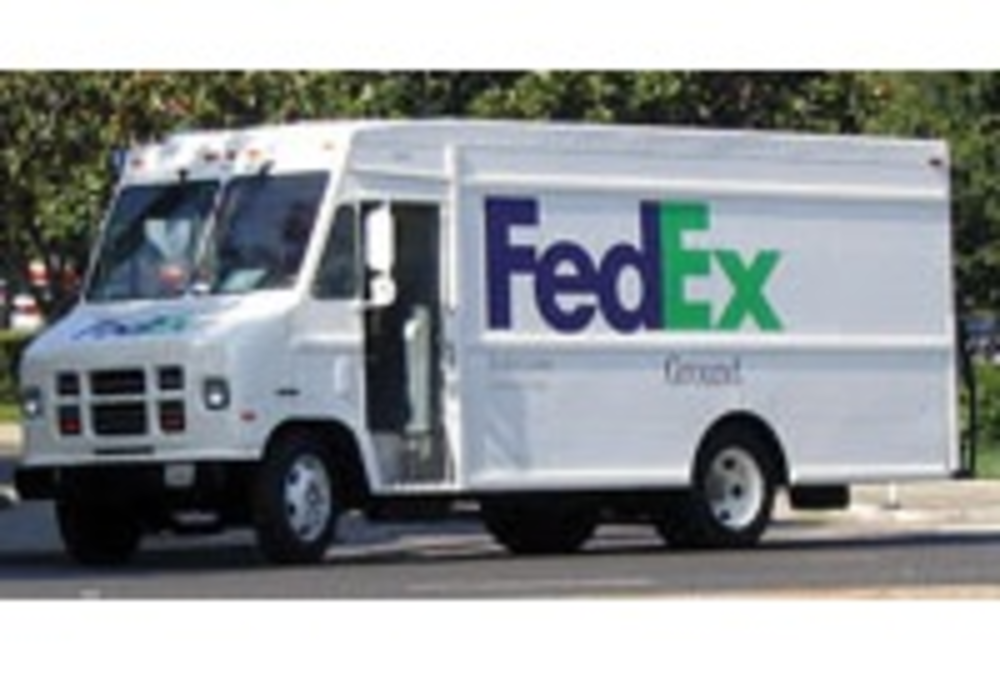 Despite a rocky beginning that saw it struggling to pay bills and find funding, Federal Express was delivering…