The Monday Stack: Getting Personal and Emotional

People who know about these things tell me that although there’s a ton of technology focused on the last mile of delivering messages to consumers, things go wrong in the first mile (back where all that data is). That’s one reason we get targeted with recommendations or offers which are nearly relevant, but not quite. Here comes Adobe with a way to ease that pain, with enhancements to the AI (that’s Sensei, okay?) powering its recommendation engine. Here’s what Adobe announced last week:

At RampUp in San Francisco a year ago, we witnessed LiveRamp, the identity resolution and data onboarding platform, pivot strongly in the direction of solving the challenges proposed by “advanced television” — a catch-all term for OTT, connected TV, and ACR-based connected linear TV. This month, it announced the expansion of its IdentityLink solution to encompass connected TV, referred to in a release as “advertising’s fastest growing video channel.” The enhancement makes it possible to link CTV identifiers with LiveRamp’s cross-channel identity graph; the advantage to advertisers, simplicity in confidence in planning (and measuring the results of) cross-channel campaigns which incorporate a CTV element; the advantage to consumers, a consistent experience across OTT, CTV, and digital.

It’s just the latest sign of the convergence of TV and digital experiences — something to be expected when there are an estimated 190 million CTV users in the U.S. alone.

What do customers want, and when do they want it? Loyalty attempts to deliver on the obvious answers to these two questions. Do marketers need to go further in researching them? According to a new loyalty report by HelloWorld, a Merkle company, consumers are “increasingly prioritizing instant gratification.” Increasingly? Year over year?

Yes, at this point in history their biggest pain point is impatience: 54 percent of consumers say it takes too long to earn a reward. They aren’t interested in the long haul. What happened to loyalty?

Another takeaway from the 2019 Loyalty Barometer – consumers aren’t crazy about disclosing personal information in order to get rewards. Twenty-eight percent are willing to share their browsing history, 51 percent their gender, and only 57 percent would share their purchase history if it will get them rewards – a crucial component in the give and take of loyalty programs. What can marketers do to tweak loyalty programs, based on this study? Offer rewards for engagements beyond purchase, for doing things like watching a brand video or taking a survey.

Also, keep in mind that different customers anticipate a different experience depending on their age. Younger respondents included in the study (Gen X and Millennials) welcomed “creative and unexpected rewards” delivered through social media or in-store.

With these adjustments, loyalty might have a future after all. — Chris Wood

And what were you doing last night for an eternity between 8 and 11pm.  Yes, you were wondering whether the Oscars were better without a host after all. You might also have been exhibiting sentiment when confronted with the trailers for the year’s big winners. The emotional and brand impact mavens at UnrulyEQ were ignoring the gowns and using their analytics to decode emotional responses and relate them to promotional success. Here’s a glimpse:

Inbox Insider: Spammers got sharper in 2009

At the end of this year, many marketers will look back and think about the growth of iPhone… 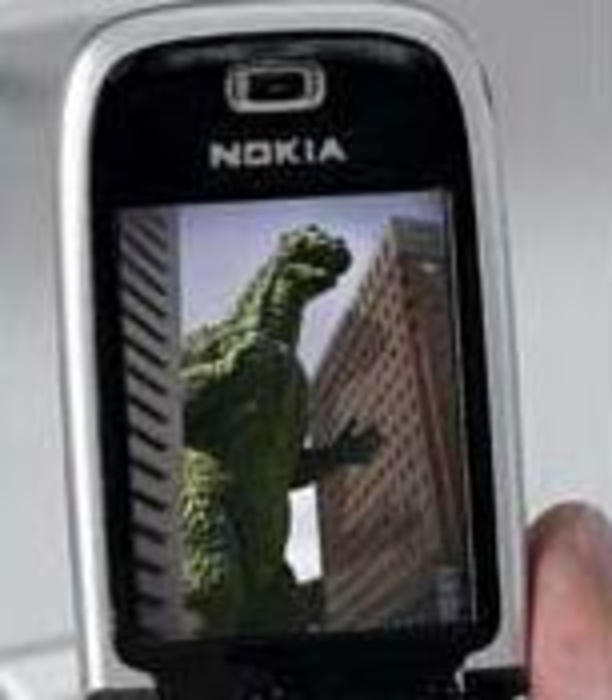