How refreshing. A conference about Blockchain with hardly a mention of cryptocurrency. Blockchain is interesting, of course, because of it’s potential general applications; not just because it underpins volatile trading in virtual coins. Amy Onorato was at the CDX Academy’s Blockchain Brand Innovation Summit last week:

Seated at the CDX Blockchain Brand Innovation Summit last week, I got a taste of how major brands from different industries were implementing the emerging tech as early adopters. There were high hopes for supply chain management, loyalty programs, contracts, advertising, and healthcare. But the overall consensus rang loud and clear — when it comes to blockchain, there’s still a long way to go.

Another piece of advice from American Airlines’ Phil Easter – don’t be too quick to jump on a shiny new trend. Evaluate whether it’s the right choice for your brand, and go from there. After all, when a Long Island iced tea company rebrands for the blockchain, that might raise a red flag or two. — Amy Onorato

HubSpot may be talking less about a seamless customer experience than some of their well-known competitors, but they’re acting on the idea that engagement doesn’t begin with marketing and end with sales by announcing the general availability Service Hub. Based on HubSpot’s free CRM, Service Hub provides a centralized account of the customer’s journey, aimed at positive interactions and faster resolution times on service issues.

According to J.D.Sherman, president and COO of HubSpot, the initiative reflects the growing importance of marketing to an existing customer base. “Over the past decade, the acquisition funnel has been considered the most effective model for growth. But as people have become more skeptical of sales and marketing, the funnel has become less effective,” said Sherman in a press release. “Your biggest untapped growth opportunity today is in fact your existing customers.”

Here comes Criteo, the marketing and commerce platform, with some interesting stats from their Q1 Global Commerce Review:

Putting some flesh on those bones, apps now account for over two-thirds of mobile commerce transactions in North America, a trend reflected generally around the world, with global in-app transactions increasing 22% YOY. Around half of North American consumers prefer purchasing via app rather than mobile web or desktop. Interestingly, commerce via tablet is declining alongside desktop transactions. And while omnichannel customers represent a small (7%) fraction of the overall market, they’re responsible for 27% of all purchases.

Do all roads lead to Prague?  That may seem to be the case for the various dark denizens of the Steele Dossier: Prague or Trump Tower, anyway. Certainly one road leads to Prague this week for DMN, where I’ll be picking my way through the thickets of social media at Socialbakers’ Engage 2018. Heading the other way around the globe, catch Amy Onorato at Medallia’s Experience 2018 in Long Beach. We’re betting on Amy coming home with the sun tan.

Mobile messages in an e-mail world

As the mobile phone continues to become the main communication device, e-mail rendering on mobile devices has become…

In a time of growing marketing complexity and weakening economic health, marketers increasingly rely on their list and… 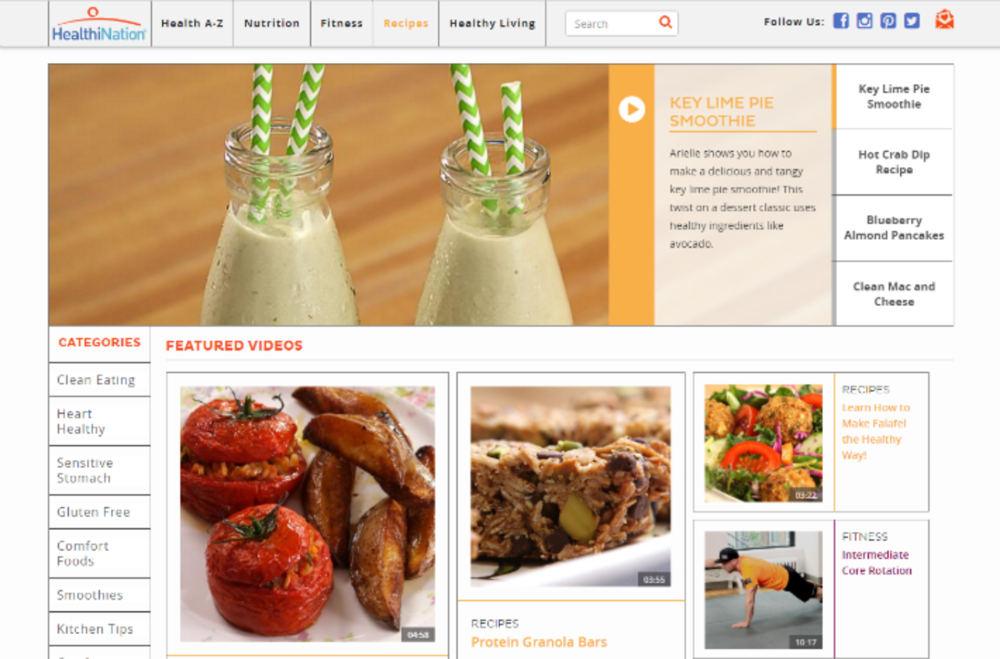 Email marketing can be an effective way to drive brand engagement and ROI—if you have someone to email,…