The Monday Stack: Another Lesson in Brand Safety

If you’d told me six months ago that a headline-grabbing brand safety story would be prompted by a tweet from a Florida teenager, I’d have been skeptical. But David Hogg, who was sitting in an environmental science class at Marjory Stoneman Douglas high school when the shooting started, is no ordinary teenager.

With over 700,000 Twitter followers at time of writing (not to mention almost one million views on his YouTube channel), Hogg commands a huge social audience: and it’s a very active one. He’s also, for many, a highly sympathetic figure, as the young survivor of a shooting which left 17 of his classmates and teachers dead.

All reasons, and obvious ones, why brands might not wish to be associated with mean-spirited or profane attacks on him. So far, common sense; but the speed with which brands reacted to a personal attack on Hogg by Laura Ingraham was, nonetheless, breathtaking. Within hours of Hogg’s response — which was to publish a list of a dozen brands supporting Ingraham’s Fox TV show — the consequences of Ingraham’s tweet were clear.

Expedia, Hulu, and Nestlé were among high profile brands to take an early exit.  From there it snowballed, with Bayer AG’s withdrawal bringing the lost advertisers total to 16 by Saturday. For once, brands were playing it smarter than an established media figure: Ingraham’s apology to Hogg, referencing Holy Week, only seemed to fan the flames.

As of today, Ingraham is on a week’s leave (planned in advance, said Fox).

Speaking of social media, movement at Facebook at last, with the announcement that it will stop using third party aggregators to append data to its own (first party) data set. Whether this is movement of any substance is another question. In the past, Facebook has supplemented data from within its walled garden with data from outside the walls — transactional data supplied by Experian, for example. The additional data helped advertisers target audiences within Facebook.

The reason for the prohibition — said to be permanent  — seems to be that Facebook is wary of the integrity of data-gathering by third parties. From the perspective of an Experian, which has been collecting and protecting personal financial data for some 50 years, this must feel like Harvey Weinstein warning you that you have an image problem (not that Experian has been wholly breach-free).

Another company affected, Acxiom, released a strong statement in response, and called for “a world without walls”:

“(E)thical practices for data sourcing, use, and governance have been among Acxiom’s core strengths throughout our nearly 50-year history…Thousands of companies rely on ethically sourced third-party data to better serve their customers and have done so for decades. Now is not the time to make walls thicker or higher.  This should be a moment for the industry to rally around principles of transparency, choice, and a commitment to putting the consumer at the center of everything we do…” 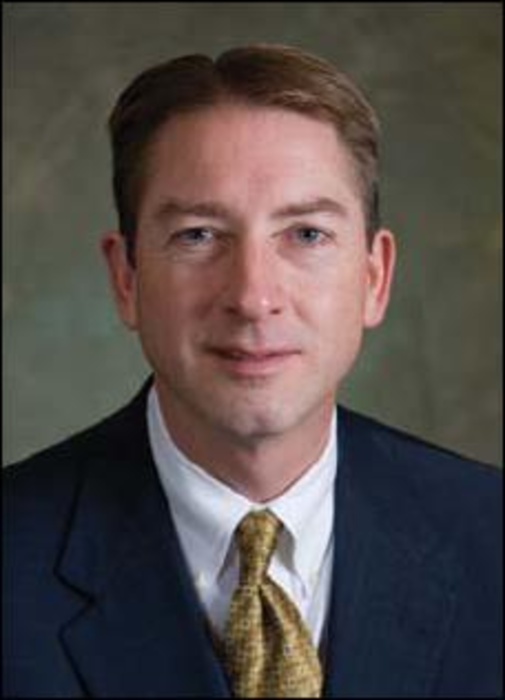 In a highly competitive marketplace, many businesses agree that gaining new customers – and keeping them – can…

Because search captures demand generated by other media, it can help you determine the impact of your…