The art of enticing customers is an old one. What’s new is its medium. The progress of technology combined with the globalization of commerce has led to the rise of digital marketing, or the practice of enticing consumers through a host of electronic platforms. This industry is a rapidly growing one and has been for some time. In understanding the history of this emerging field, aspiring digital marketers can enter it with the skills they need for future success.

A brief history of digital marketing

According to the Digital Marketing Institute, a succession of technological developments at the turn of the 21st century set the stage for a modern and massive digital audience. Of these, the internet, big data and smartphones are considered the most significant.

Although the conceptual origins of the internet date back to the 1960s, the World Wide Web was created by scientist Tim Berners-Lee in 1989. His initial goal was to connect computer networks at his employer Conseil Européen pour la Recherche Nucléaire, more commonly known as CERN.  In 1991, the first individuals outside this organization were invited to join. In 1994 Netscape, the first successful mass-market browser, was released. In the two years after Netscape entered the public sphere, the number of people using the web grew from 16 to 70 million people.

The ballooning growth of internet users meant a changing digital landscape. The use of email, advanced search engines like Yahoo! and Google, and the creation of e-commercial sites like Amazon and eBay paved new ways for companies to reach consumers. Email became a marketing tool, search engines a way for customers to find products. The earliest SEO techniques were also introduced, which included keyword stuffing, excessive tagging, and the use of backlinks.

With the increase in digital activity came new developments in data recording and storage technology. Online consumer activity could now be recorded, stored, and analyzed. This proved invaluable to companies, as it provided insight about who their customers were and how best to connect with them.  The rise of social media sites such as LinkedIn, MySpace, Facebook and Twitter allowed big data to grow even larger, as people posted more and increasingly personal information on digital platforms.

Ultimately, big data allowed companies to track human behavior patterns, create precise marketing efforts, and even offer predictive analytics. This allowed them to connect with customers on a more personal level than ever before.

Early cell phones made their first appearance in the 1970s and continued to evolve throughout the end of the 20th century and beyond. However, the first venture into smartphone technology is considered the BlackBerry. Released in 2003, the device allowed users to email through their devices for the first time and was favored by companies and governments for the security of its network.

In 2007, Apple released the iPhone. With this development, the true smartphone era had begun, allowing marketers to reach consumers more precisely, directly and for longer periods of time. Smartphones subsequently led to a further rise in social media use, something which increased marketing opportunities even further. In 2011, Americans engaged with mobile media for an average of 46 minutes. In 2017, this number was 258. Smartphones are now the number one digital device for internet use in the United States.

Today, digital marketing is shaped by the availability of a broad and wide digital audience. According to research at Smart Insights:

Each of these numbers reflects a distinct rise in usership from previous years.

Together, these facts paint a picture of today’s digital landscape: a rapidly changing place, where customers value quality content that is immediately available on multiple digital platforms.

The future of digital marketing

As technology continues to grow and develop, it is reasonable to assume that digital marketing will do so as well. From what we know of today’s marketplace, we can predict where the future of the industry might lead. Forbes predicts a few immediate trends:

Additional trends recognized by CMO.com by Adobe include:

To succeed, tomorrow’s digital marketing companies will require a workforce with the education and skills to meet these future challenges and stay at the forefront of the industry.

A changing digital landscape means a changing professional one as well. Tomorrow’s marketers need the education and knowledge required to enter any number of current or future roles in the field. Some include:

Written by the University of West Alabama Online, where your career goals are within reach with an online degree. Experience a personalized education designed to help you achieve your dreams, on your schedule and at an affordable cost.

Yahoo has named Elisa Steele, former VP at NetApp, as its new CMO, filling the position for the first time… 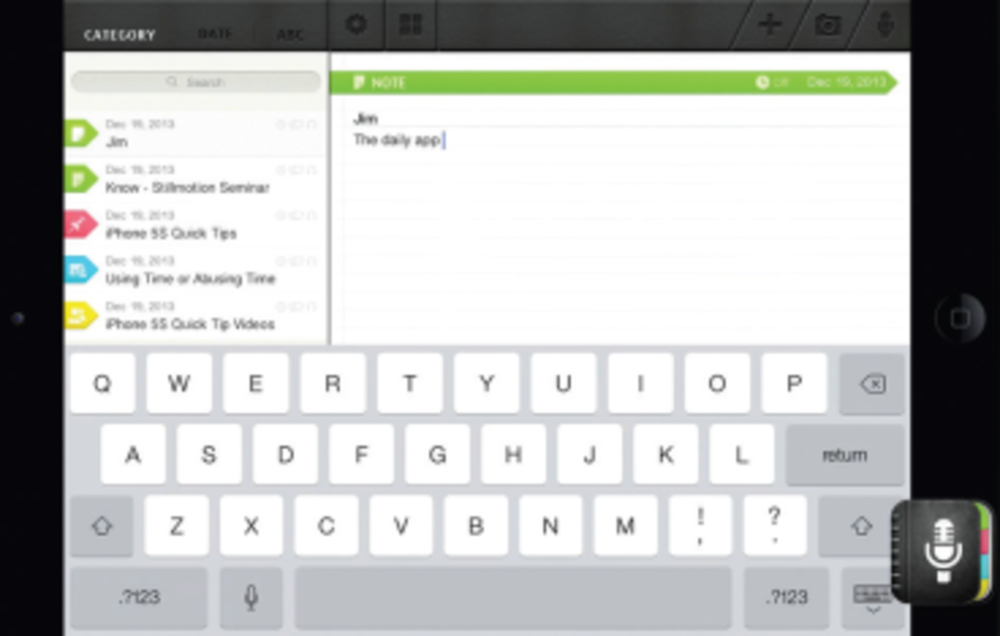 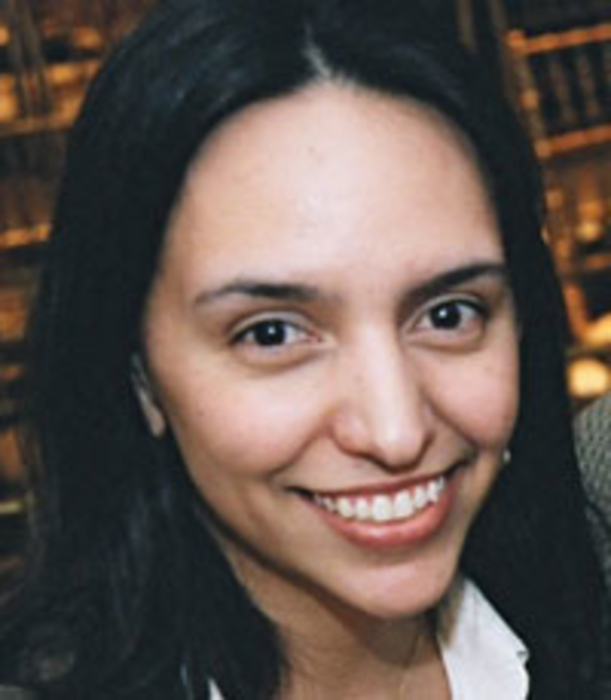