OTT (“over-the-top” TV) might look like a dream come true for marketers and advertisers — audiences on a comparable scale to broadcast TV, matched with the ability to address individual consumers directly. And for consumers it would seem to make logical sense, presenting — in theory at least — an à la carte selection of programming, more customizable and likely more affordable than cable bundles.

But that doesn’t mean OTT is everywhere, or has yet taken the market by storm. OTT subscriptions rose 12% between 2014 and 2016, but that doesn’t mean adopters were watching OTT programming all or most of the time.  One commentator has said that “entrenched methods and silos, as well as scale, budget, standardization and measurement limitations, must all be overcome before OTT can really take off.”

That doesn’t stifle excitement about the OTT revolution — certainly not at Roku, the streaming TV pioneers, where a lot is riding on the OTT revolution.  Scott Rosenberg, SVP and general manager of advertising at Roku, conveyed his enthusiasm. — Kim Davis

Perry Simpson: I’m sure you’re feeling good about OTT in general at Roku. What’s got you guys especially excited?

Scott Rosenberg: I think OTT is the future of TV. We live in a world where consumers are much more empowered to watch what they want when they want. By delivering TV over the internet, we give that to them. Our kids will grow up in a world where they don’t deal with live TV outside of big events.

OTT we feel embodies what TV is becoming. The audiences consuming TV OTT are growing. There’s billions of dollars at stake. Cord cutting is on the rise. Cord shaving is on the rise. Then there’s cord-nevers, the millennials who never had a cable subscription.

People spend five hours each day watching TV. To be working on a product that is targeting five hours of personal time for every day is exciting. Our universe is 15 million active accounts, people who streamed in the last 30 days. If you think of us like a cable provider, we’re a top provider. We’re doing over a billion hours of streaming a month. Each user is not only streaming more, they’re doing more with their Roku.

It seems there are a lot more players in the OTT market these days. How has the space changed  following the launch of the latest Xbox and Playstation consoles?

The standalone player market continues to grow significantly. Consumers do use gaming consoles, but Roku has exceeded those platforms in terms of usage. There’s an interesting report from Freewheel, it’s called VMR. If you look at that data, you’ll see the consoles are laggards in terms of OTT players.

I think that’s because the consoles are multipurpose devices. They’re for gaming. You do get some viewership on those platforms, but not on the scale of Roku. The consoles are a factor, but Roku and our competitors are leading the stand alone player market. I do think the market is moving quickly. It is an exciting time to be in this place. I think that’s the number one challenger, to effectuate that change. The price points of these products are also helping. It’s never been easier to get into OTT streaming.

I think consumers are realizing that they can be very satisfied without getting tiered cable plans. Consumers just have a lot more choice than they’ve ever had. [OTT] is also creating a renaissance of sorts on the production side. I think it’s one of the brightest times in memory in the proliferation of quality tv content.

What do you see as the number one challenge facing OTT in the coming months?

If you’re a traditional advertiser, and you spend the majority of your budget on TV, you face the real problem of those TV audiences shrinking. Especially in younger demos. You need to know how to reach that next generation viewer. They’re going to OTT.

Stepping back a bit, do you feel marketers are fully leveraging the OTT market? What can be improved?

We’re at the early stages of a very exciting game here. We’re doing business across multiple platforms. As a portion of budget, OTT is still an emerging media. Yes, marketers can be doing a lot more in OTT. That’s part of our job. Highlighting the benefits of OTT. It’s going very well. We don’t have to work that hard anymore to educate marketers. Four to five years ago there were more hold outs. We really don’t get pushback anymore. The conversation with marketers is not “should you invest in OTT,” it’s “how much and fast should you move your budgets over.” We’re still working hard at wiring up new capabilities. One of the things about OTT is that every ad impression can be measured, like all of digital media. All of the digital things that are possible in mobile and desktop, now we can do that with TV as well.

Any other thoughts about OTT, TV marketing, or the evolution of TV advertising?

It’s such an exciting space and an exciting time. It’s a real revolution in how people are getting TV and accessing content. 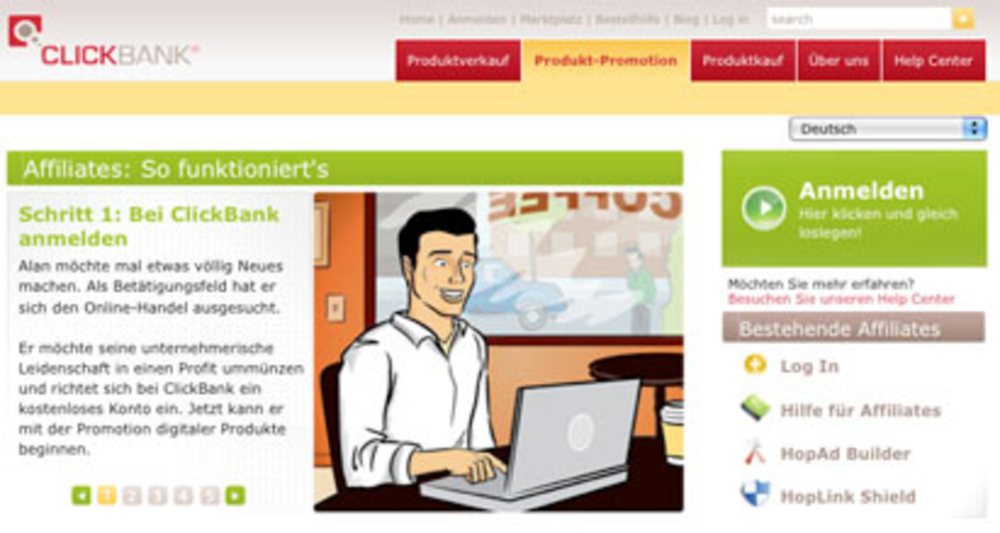 Direct pays off across borders

Savvy US direct marketers recognize the growth potential in international markets, where an uptick in ad spending is… 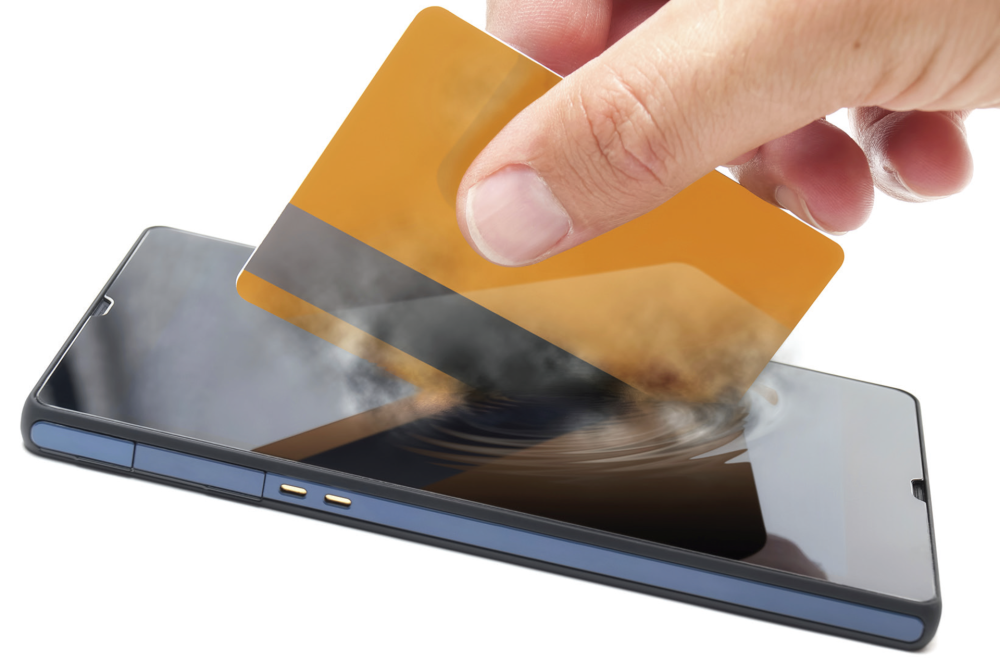 Another reason for marketers to hone their mobile strategy? Retail m-commerce sales are expected to surge about 37%…