The Story of Slawsa: Surviving the Shark Tank and Building a Brand

If you’ve heard of Slawsa, it’s probably because you’ve seen the brand’s CEO, Julie Busha, on Shark Tank. If you haven’t, that’s part of her problem.

As its name suggests, Slawsa is a hybrid of slaw and salsa. Unlike traditional pickled relishes, this condiment is cabbage-based, Busha explains. It contains “heat undertones.” She claims that it’s healthier and more versatile than her pickled relish competitors. It can be used to top a brat or give a deviled egg an extra kick.

Originally based on her business partner’s family recipe, Slawsa launched in the grocery market in the late fall of 2011. But about a year after its debut, Busha’s partner asked her to buy him out. Although she declined to share the cost of the buyout, Busha admits that “it was more than I felt it should have been.”

Slawsa was poised for growth in the marketplace.

Tasked with funding the company, the production, and now the buyout all on her own, Busha persisted to grow the Slawsa brand. By knocking on doors, grabbing media attention, and doing festival samplings, Busha got Slawsa into 4,200 stores nationwide in a little over a year and a half.

With the company growing rapidly and Busha facing the financial burden of the buyout, she knew that she needed money to scale. So, she began auditioning for Shark Tank — an ABC television show that features entrepreneurs pitching businesses to investors. After being rejected for season four, she was selected to pitch to the sharks for season five in July 2013.

In her episode, Busha asked investors Mark Cuban, Lori Greiner, Robert Herjavec, Daymond John, and Kevin O’Leary for $150,000 in exchange for 15% of her company. She told them that her sales were about $212,000 for year one and were projected to be about $500,000 for year two. Her buyout would also be off of the books.

Given Slawsa’s unique product and retail interest, Busha was confident that she would get a deal.

“I never felt at all, prior to going on, that I wasn’t going to get multiple offers,” she says. “There’s no reason why they wouldn’t invest.”

On the televised episode, Herjavec cited the product as being too sweet for his liking. O’Leary was put off by the “risk” of investing in a one-woman business.

“You could walk out of the Shark Tank tonight and get run over by a bus,” O’Leary said on the show. “And that’s the end of this company.”

Busha, however, believes other factors could have swayed her chances.

She says that she was the last entrepreneur to pitch on the last day of taping. “Shark” Barbara Corcoran, who’s invested in food products like Pipsnacks and Scratch and Grain Baking Co., wasn’t there to hear her pitch.

Still, she doesn’t hold anything against the sharks for not wanting to dive into the grocery business.

“I don’t blame an investor for not wanting to invest in the grocery space. They tend to be investments that take longer to mature,” she says. “We’re an industry based on volumes, not margins.”

And while some entrepreneurs see lifts in sales after their episode airs — a phenomenon known as the Shark Tank effect — Busha says that Slawsa saw a lift in only “some sales.” She suspects that this is because her episode aired in November 2013 and then again in January — a time when most people aren’t shopping for grilling condiments.

She also says that ABC cut some footage that better conveyed her products’ flavor. During the taping, Greiner not only finished her plate featuring the Slawsa product, Busha says. She also started eating other sharks’ samplings. However, Busha says none of this content made the final cut.

“Had that happened, had it not got left on the cutting room floor,” she says, “I think we would have gotten a much bigger Shark Tank effect.”

Nevertheless, Busha still describes her time on the show as a “great experience.” She claims that her appearance helped her catch the attention of celebrity chef Art Smith and food influencer Hungry Girl, the latter of whom has 183,000 Twitter followers and 115,000 Instagram followers.

“Being on Shark Tank…may not have led to an investment,” Busha says, “but it led to other influential people being open to our brand and being open to talk[ing] about it. I’ve always believed that one thing happens to another.”

Today, Slawsa is in about 8,000 stores across the U.S. Outlets include retail giants such as Lowe’s Home Improvement and select Walmart stores. It’s also sold online and featured on the menu of Canadian quick-service restaurant Hero Certified Burgers, where it can be purchased in jars, too.

While Busha declined to share sales figures, she did say that the company is growing year over year. Still, she faces some challenges when it comes to winning over retailers and consumers.

Leaders, she says, are willing to gamble on unique products like Slawsa to diversify their shelves. The followers, she adds, don’t want to test a product until they’ve seen it sell well elsewhere.

“I think the more unique of an item that you have, the better opportunity you have to get a buyer to pick it up and take a risk on you,” she explains.

But could this product uniqueness actually hurt Slawsa’s chances of acquiring new consumers? Busha suspects that people don’t buy relishes and condiments as frequently as they make impulse purchases, like cookies or chips. She also assumes that people have a tendency to buy the same products over and over again. This makes it difficult to convince them to try something new.

“Having a unique item can be a double-edge sword,” she explains. “You will get retailer interest easier, but selling the customer is a little bit harder because it is something that’s foreign to them.”

The Value of Data-Driven Decision-Making

But data shows otherwise. A 2015 report from performance management company Nielsen shows that 57% of the more than 30,000 global consumers surveyed purchased a new product during their last grocery trip.

Still, Busha considers brand awareness and marketing Slawsa’s biggest challenges. This is especially when her marketing budget is restricted to working off of her profits. “It’s not like we have tons of money to throw at it or experiment with,” she says.

Thankfully, Busha’s background makes her well prepared to take on these challenges.

Before taking the entrepreneurial plunge, Busha worked in sports marketing. She started her career at IMG, an agency that specialized in marketing, media, and licensing for sports and fashion brands.

She later served as the director of marketing for an agency called Breaking Limits. That company was founded by NASCAR driver Bobby Labonte. Throughout her career, she also worked with a number of clients, including General Mills, Coca-Cola, and Visa.

One of the greatest lessons Busha learned from her marketing days was the importance of leveraging channels that deliver ROI.

Busha relies on influencers and media to help spread the word about Slawsa. She also posts Slawsa recipes on her website, sends newsletters, participates in syndicated radio, hosts sampling demos at festivals, and engages consumers on social media.

Plus, she hosts a recipe contest where customers can submit their favorite Slawsa dishes for a chance to win prizes. She also does retail programs, including cents-off deals and product displays.

“The one thing with a CPG brand is you have to have a fair amount of repetition before someone will jump to buy it initially,” she says. “But then once they buy it, then they’ll buy it again.”

As for future goals, Busha says that she’s been gaining interest from major league baseball stadiums. She’d like to be in six stadiums this year.

Concession stands and restaurant groups tend to be more open. Hero Certified Burgers, she says, give customers the opportunity to test her product before they buy it.

But with about 64,300 supermarkets and grocery businesses in the U.S. alone, based on IBISWorld’s research, Busha knows that she still has a long way to go. As she puts it, “We’ve got a lot of work to do.”

The Customer Is Everything

The customer is everything. You cannot sell anything without a buyer. So how do you get one? Start…

You have to hand it to 8-year-old budding entrepreneur and North Carolina Girl Scout, Wild Freeborn. The annual… 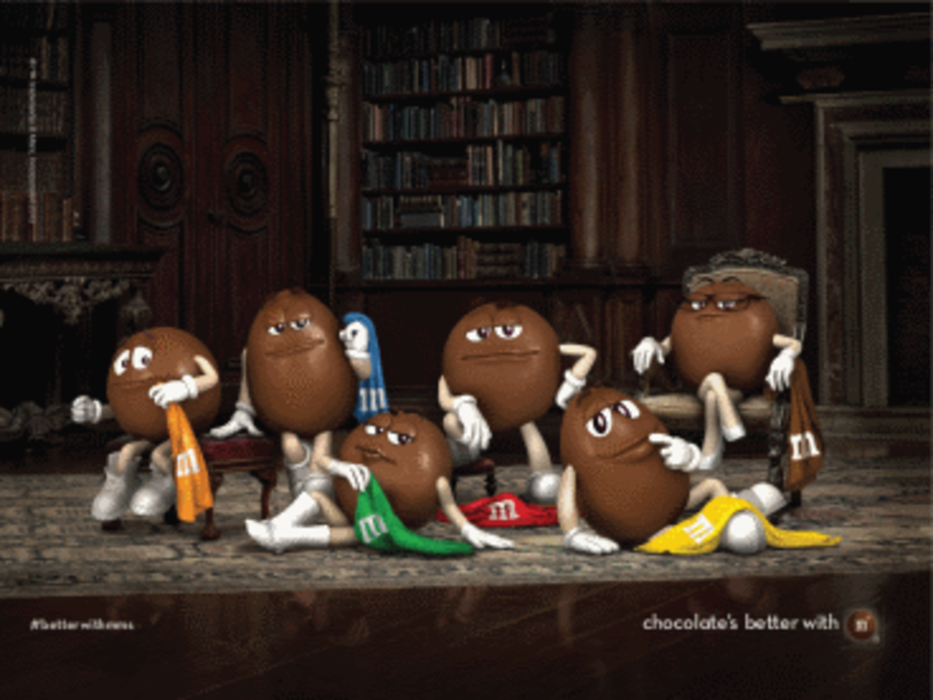