Will we ever abandon visits to supermarkets and food stores, and do our grocery shopping exclusively online?

Perhaps not. But eGrocery, as it’s becoming known, is intent on increasing our opportunities to do so. Over the past couple years, eCommerce companies have been increasing the range of their grocery offerings, while to combat their success, more and more traditional grocery store chains have created online capabilities and features to drive engagement.

However, these results have and will continue to have a significant implications on marketing. From strategies toward shopper data, ad placement, and branding budgets, brands and marketers are going to have to consider the ramifications of an industry ripe for transformation.

For example, Amazon recently opened grocery pickup locations at two Seattle sites, giving employees the opportunity to order items online and pick them up in person.

The new AmazonFresh Pickup service is the latest move by the eCommerce giant to capture more of the food shopping market. While it’s currently available only to Amazon employees as part of an internal beta, once it launches publicly, Amazon says the service will be available to Amazon Prime members at no extra charge.

Additionally, Amazon has established a wide-array of other programs to penetrate the grocery market. Amazon Fresh is available in about 20 U.S. cities for a fee of $14.99 a month. Amazon Pantry lets shoppers buy crackers, cookies, chips, coffee and other non-perishables for a delivery fee of $5.99 per box. Amazon’s speedy drop-off service, Prime Now, offers items from local grocers in some cities, but not from major chains. And its Dash Buttons let people order many household products — including some groceries, but not fresh food — with a finger tap.

But why is Amazon —  not to mention other companies, such as Costco, Walmart, Whole Foods, Shoprite, and Shop and Stop — creating online features related to grocery shopping right now?

While the grocery market is fragmented more than it’s ever been, it continues to provide healthy results, according to the Food Marketing Institute.

Despite the steady decline of consumers average weekly shopping trips — 1.6 trips per week in the past year, compared with 2.2 in 2012 — the amount of money spent per trip is the highest it’s ever been at an average of $107.

While these may not sound like wildly impressive numbers, John Roswech, executive vice president of brand solutions at Criteo, believes the stats are only the tip of what should be a transformative year.

“The grocery industry is undergoing massive transformation and I believe 2017 will be the year of eGrocery,” says Roswech. “The reasons are clear: Shoppers crave convenience and want to live simpler lives; and on the business side, online grocery is the only area expected to grow in CPG sales over the next few years.”

Grocery shopping habits are shifting, according to Roswech, and, in order to maintain this evolving relationship and combat exclusively online retailers, the traditional brick-and-mortar grocery stores are busy creating online features like “click and collect,” or “buy online, pickup in store.”

Companies such as WalMart and Costco have established programs that married the advantages of online shopping with the advantages of traditional stores, namely the ability to get a product fast, and to see and touch it.

Kroger, thanks to key 2014 mergers with grocery chain Harris Teeter and health and nutrition ecommerce company Vitacost.com, now offers a click-and-collect service, adapted from Harris Teeter’s “Express Lane,” that allows customers to order online and pick up their purchases at 200 locations. The grocery chain is also testing home delivery of more than 36,000 organic and healthy items in Denver, using insights and tech from Vitacost.

“The advent of the ‘buy online, pickup in store’ by traditional brick-and-mortar locations was a direct response to the online retailers,” says said Brendan Witcher, principal analyst at Forrester, “but the success it had made the online retailers have to consider their own response.”

Another way that retailers have made ordering staple items more convenient is the “persistent shopping cart.” The feature offers access to past carts by data, with one-click reordering, simplifying the shopping process further for consumers.

“Brands like Keurig, Kind, and Annie’s Homegrown established themselves quickly,” says Roswech. “They are using paid search effectively and engaging with their shopper base on social media regularly to ensure top of mind awareness.”

The average eGrocery cart value, during the third quarter of 2016, was $132.23, according to a Criteo report, Clicks, Bricks & Broccoli: The CPG & Grocery Trend Report.

More impressively, fresh eGrocery is on track to grow in the US from 8% penetration of online shoppers in 2016 to 26% in 2017, according to Morgan Stanley. In fact, per FMI’s report, online grocery spending could grow during the 2016-2025 forecast period from 4.3% of the total U.S. food and beverage sales to as much as a 20% share, or reaching more than $100 billion.

This forecast, Roswech says, should have marketers and brands in the grocery industry focused on investing time and money for ad spending, placement and measurement.

“As we look at eGrocery, expect to see more attention paid to measurement in terms of return on ad spend and share of digital shelf,” says Roswech. “These include investing in both sponsored listing and paid search strategies, and ensuring that their branding budgets include dedicated marketing throughout the year, not just during holiday and seasonal spikes.”

Strategies, Roswech says, could include pooling shopper data so that paid search ads can be extrapolated to actual sales; or utilizing a brand health metric, as it indicates a brand’s performance benchmarked against all of their competitors.

“The eGrocery universe is unique,” says Roswech, “and CPG [consumer packaged goods] marketers need to take steps to maximize the likelihood of their product breaking through to become an e-shopping cart mainstay.”

We see the effects of AI on marketing as it grows more and more personalized. The data science… 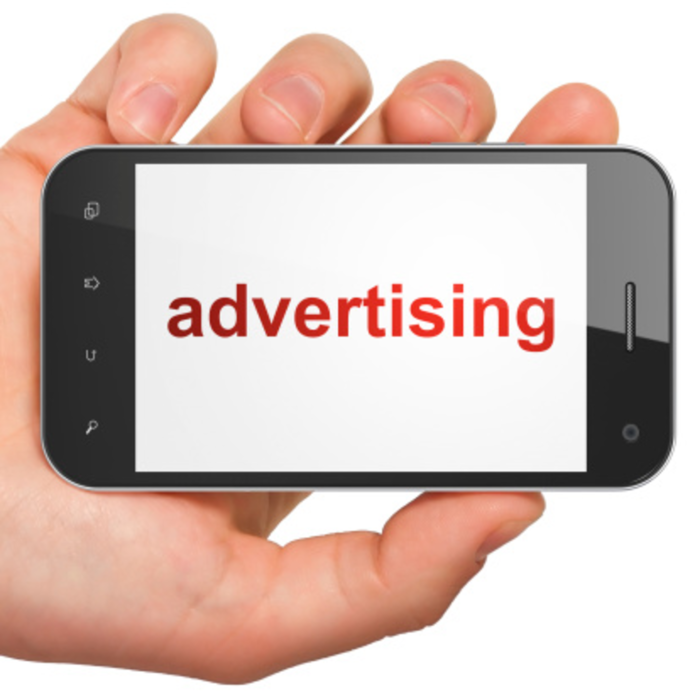 Mighty surprises can grow from a small seeds.  Advertisers are dealing with a surprise of their own, a…