While business executives overwhelmingly agree that technology has helped them strengthen relationships with their customers, 55 percent said CRM shortfalls can be attributed to inadequate support from top management, according to a survey released yesterday by Accenture.

The survey also found that 74 percent of the executives said they believed CRM fails because of flawed execution.

“Too many CRM projects focus on the mechanics — specific tools and technologies — rather than the ultimate goal: increasing the value of the customer relationship,” said John Freeland, global managing partner for CRM at Accenture. “CEOs are now challenged not only to deliver more sophisticated sales and service capability, but also to deliver and manage these capabilities more quickly and cost-effectively.”

Highlights of the survey include:

* 56 percent said their businesses would grow from 1 percent to 20 percent if they could gain access to comprehensive customer data.

* There was overwhelming agreement that technology capable of delivering “historical, current and real-time data” on customers would drive sales: 35 percent said sales would increase to “a great extent,” while 43 percent said they would increase “to some extent.

Among the reasons most frequently noted for the shortfall of CRM programs were: no long-term CRM vision; weak business case for investments; investments are not prioritized; and return on investment is not calculated properly.

Accenture conducted the survey in conjunction with Wirthlin Worldwide, which conducted telephone interviews with more than 100 of the leading executives in the Fortune 1000 in May.

Maybe “brands as publishers” isn’t such a great idea

There’s a big shift towards brands becoming content creators and publishers, but given how the publishing industry turned… 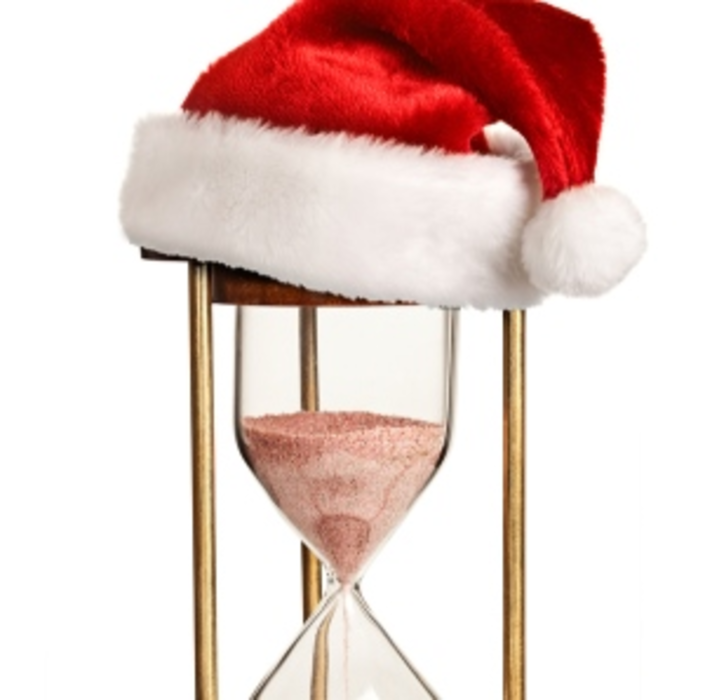 The National Retail Federation says this is turning out to be “a holiday season like no other.” A…

Forrester rates Strongview the best in email marketing, ahead of Oracle and Salesforce

Oracle and Salesforce may have dominated the headlines over the last few months, but when it comes to…