Americans watched 12.7 billion videos in November 2008, up 34% over a year ago, according to a ComScore survey released this week.

In November, Google Sites ranked as the top US video property with nearly 5.1 billion videos viewed with YouTube.com accounting for more than 98% of all videos viewed for that particular property, according to the report.

In all, 77% of the total US Internet audience viewed online videos in November, according to the survey, with the average viewer watching 273 minutes of video. 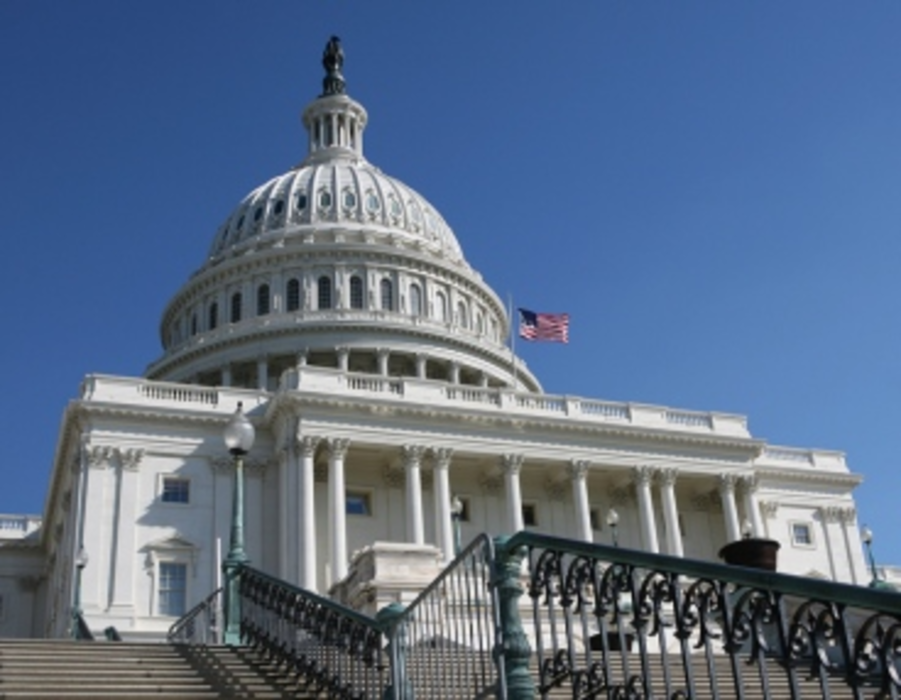 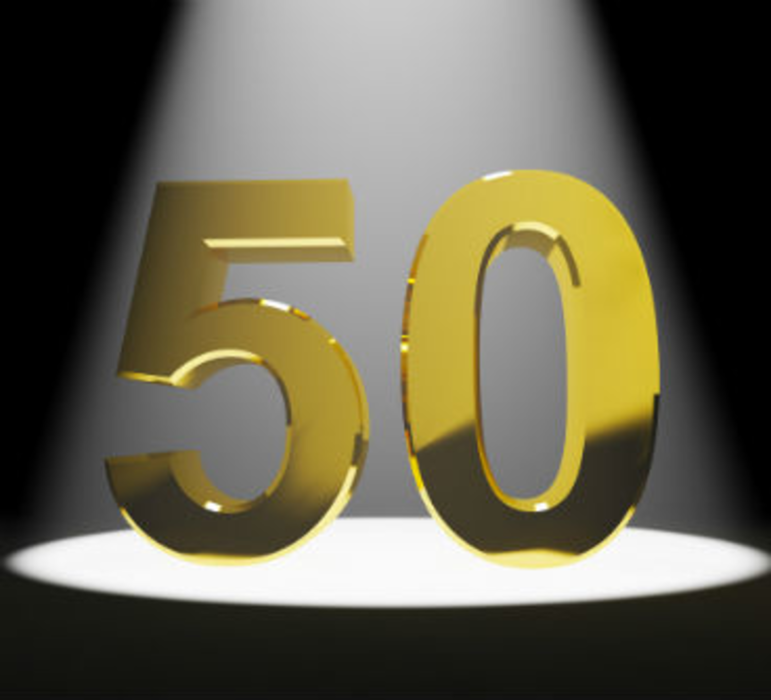 As the calendar turns to 2014, the youngest of the Baby Boomer Generation—people born between 1946 and 1964—start…