Three-quarters of marketers plan to increase their marketing spending on social media this year, according to a global survey of more than 700 marketers conducted last November by social marketing firm Wildfire.

“Different businesses are measuring the benefits and measuring the ROI in different ways, which I think points to in some cases just how early businesses are in the cycle of social media,” said Victoria Ransom, founder and CEO of Wildfire. “In other cases I think it just points to how a business would measure success in marketing.”

Asked what the top benefits of social media are, 88% of respondents said growing brand awareness; 85% said engaging in a dialogue with customers; and 54% said increasing sales and partnerships.

“Social media marketers are starting to take a lot more moves from direct marketers’ playbooks, and that’s why we’re seeing more people move into the monetization category,” Ransom said. “You’re seeing more direct calls-to-action. You’re seeing more of the tactics of email marketing, the customer relationship-building over time and building that dialogue that you see email marketers use so well. And then you’re seeing effective use of promotions in the mix.”

“I think that’s pretty consistent with what we’ve seen,” said Ransom. “B-to-b businesses have really struggled to figure out how social media can benefit them, how it fits into their mix. That is a segment that we’ve had the least success, until now, really penetrating. And those are probably the conversations where there’s the most skepticism.”

Ransom said that LinkedIn has begun to add more social marketing opportunities for b-to-b marketers, such as the recent addition of company status updates and the Certified Developer Program launch, of which Wildfire was a partner.

Virginia Gets Tough With Spammers

Lawmakers in Virginia, a state through which half of all Web-surfing Americans receive their online access, passed hard-hitting…

IBM might be playing catch-up in the marketing cloud game, but it’s planning a big investment on the… 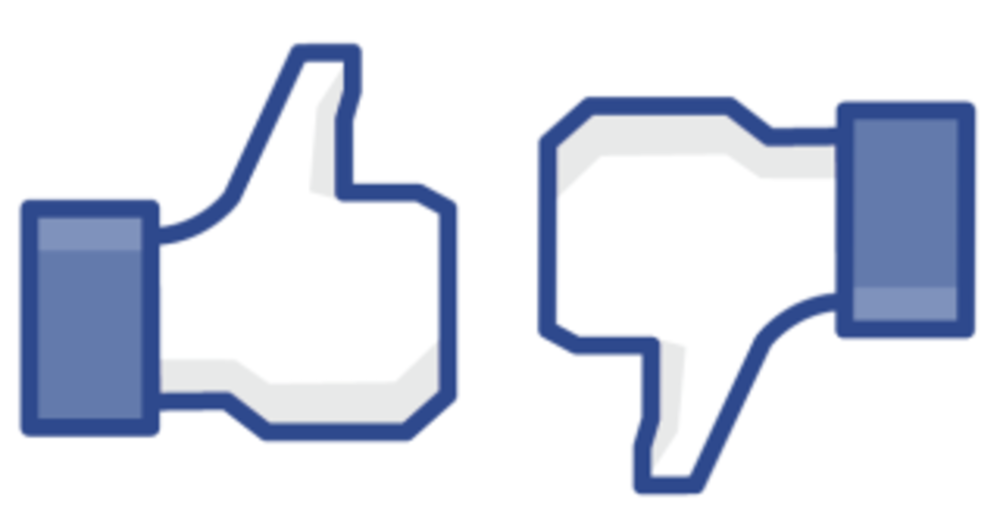