Marketers have some doubts about LinkedIn advertising, to say the least.

At the start of a session on LinkedIn Ads in a recent Hannapin Marketing webinar, attendees were asked “What is your experience with LinkedIn Ads?” The majority response — representing 52% — was a tentative “Maybe. We’ll see.” Of the 46% of attendees who actually had run LinkedIn advertising before, only about one in five responded with enthusiasm (“I rock LinkedIn Ads”).

The remaining 2% indicated that they “wouldn’t consider it in a million years”.

It’s not hard to see why. For starters, LinkedIn advertising can be expensive — to the point of cost-prohibitive, in many cases.

“LinkedIn does tend to be a little more expensive than the other platforms,” said Kass Burrowes, Boathouse Media‘s Director of Social Media, at the University of Massachusetts Boston’s 6th Annual Social Media Day last month. “That’s going to come at a premium of about $12 to $15 a click.”

“The cost on LinkedIn is so high,” agreed A.J. Wilcox, Founder of LinkedIn advertising agency B2Linked, as he presented the LinkedIn session on the Hannapin webinar — although he reported lower figures than did Burrowes. “I generally see about $5.50 to $9.00 a click, usually.”

According to Wilcox, LinkedIn text ads have abysmal performance — likely because of their size and positioning.

“You may or may not have seen them; I think most people are banner-blind to them,” said Wilcox. “If you have a 0.03 percent clickthrough rate on them, you’re doing ‘great’.”

Wilcox did hedge, however, by noting that LinkedIn text ads are desktop only. Accordingly, he proposed that they could be appropriate for companies with product experiences that suffer on mobile platforms.

InMail — the paid feature on LinkedIn that allows strangers to privately message each other — has recently been opened up to agencies for sponsored messages.

Sponsored InMail offers some distinct benefits, according to Wilcox. For starters, at what Wilcox estimates to be a typical rate of $0.65 to $0.85 per sent message for an expected 50% open rate, it’s relatively affordable. Additionally, by offering the ability to be so personalized and targeted, sponsored InMail can feature well in any kind of ABM campaign.

But, being sent from an individual’s LinkedIn profile (i.e., an employee, as opposed to the company’s LinkedIn page), sponsored InMails can definitely go wrong. A sponsored, unsolicited InMail from a salesperson can come off as too aggressive, argues Wilcox, while the same from the LinkedIn account of an uber-top executive like a CEO causes “people’s BS meters [to] go off.”

Wilcox instead urges that sponsored InMail come from “someone in [a] support or a customer-success type of role”.

Speaking of ABM, Wilcox was especially excited about Matched Audiences — a LinkedIn Ads feature released around two months ago. The feature allows advertisers to target up to 300,000 companies with specific job titles or functions and at specific levels, taking advantage of what LinkedIn is known best for among social platforms.

“I often joke that LinkedIn is the second person to find out about a career move — after my wife,” said Wilcox. “The targeting is by far the best B2B targeting out there.”

Additionally, particularized companies — such as competitors and competitor accounts — can be filtered out. This allows for a distinct advantage over keyword-based marketing.

“[This] is very, very different from search. Everyone in search knows what keywords their competitors are going after,” said Wilcox. “You’re gonna fly under the radar of all of your competition [with company-matched audiences]. Your competition’s not going to know what you’re doing until three or four months later when [someone] sends them a screenshot of an ad.” 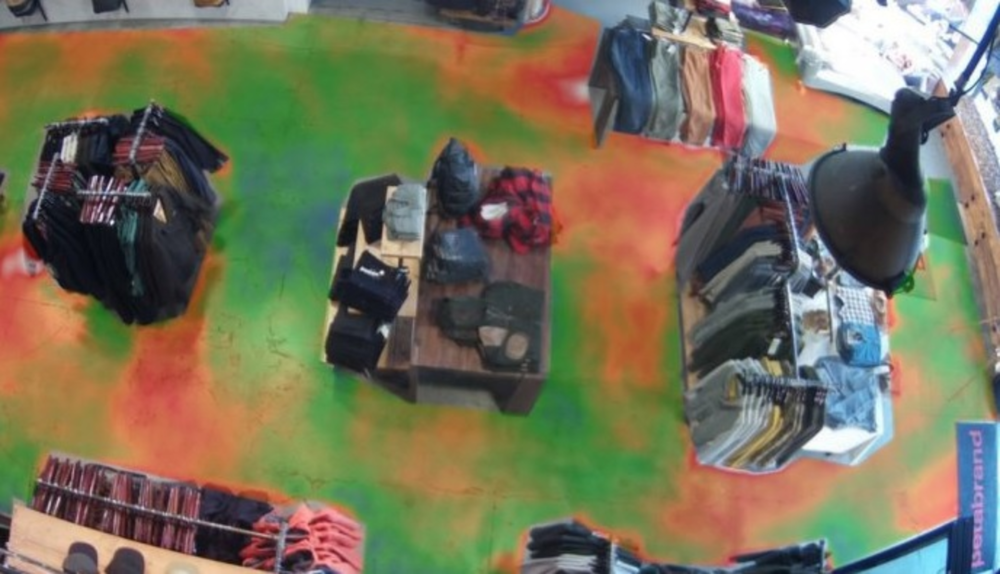 Insight into the Marketing Advantage of Heat Maps 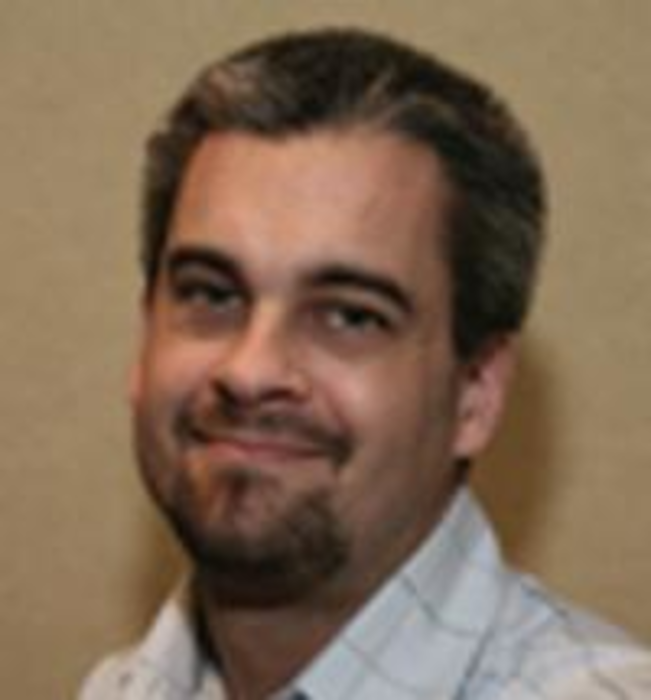 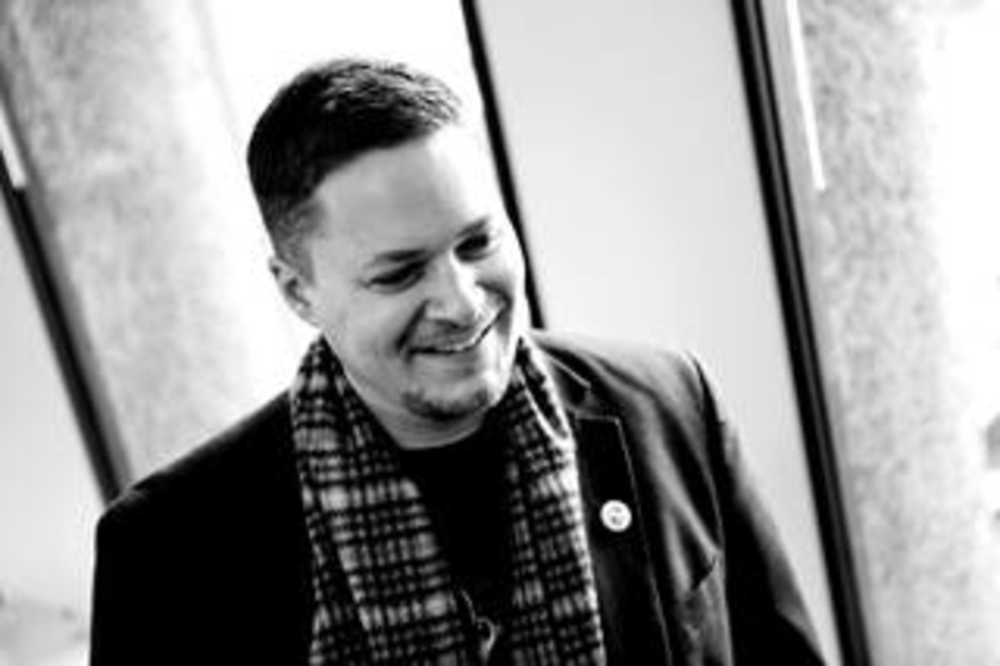 Knowing your ROI is a powerful thing. ROI and all its marketing and sales pipeline bedfellows—cost-per-lead, cost-per-sale, etc.—allow…