Superfocus’ targeted microsite appeals to shooters with a money-back guarantee

Superfocus knew it had a product that thousands of middle-aged people could use. Superfocus glasses are designed to eliminate the need for multiple pairs of glasses for people with presbyopia, or far-sightedness. The glasses can be ?adjusted to any focal length using a ?lever on the nosepiece. ?

The company had done national ads on TV, in print and online. Yet, “we knew we wanted to try a vertical, viral approach by creating a community for a particular group,” explained Brian Packard, VP of marketing at the Van Nuys, Calif.-based company.?

Sharpshooters must focus on multiple distances in order to be successful in their sport: close up, near the ?hammer of the gun; on the sight at the far end of the barrel; and on the target. Gun enthusiasts were writing in, ?saying “Your glasses have improved my shooting,” according to Packard.?

“The more we looked at the demographics around shooters, the more we began to think ‘This is a great place to start a test campaign,'” said Packard. “We knew that about half of target shooters had incomes over $75,000. Two-thirds of them were employed full time. We began to get a sense of the fact that this demographic was worthy of going after.”?

STRATEGY: Superfocus decided to capitalize on positive coverage in shooting magazines by sending readers to a targeted microsite for shooters, working with Schwartz Communications to develop the program. The site presents visitors with several calls to action, increasing the chances that one of the offers will appeal to a visitor. The Shooter’s Challenge offers a money-back guarantee that Superfocus glasses will improve shooting performance. ?

On the site, visitors can sign up for Chip’s Tips, advice on target shooting from an award-winning competitive shooter. They can also access Sam’s Site to see videos on how a veteran shooter won a national competition despite his presbyopia. ?

Other community building aspects of the site provide a blog and place to upload shooting videos. The company gave out Flip video cameras to people attending competitive shooting events to spur more videos. Each action on the site requires the user to provide contact information. ?

Superfocus set goals for the campaign’s conversion rate. Those included the ratio of prospects to total site visitors, the ratio of total sales to prospects and the total investment cost per sale. The company compared that last metric to the advertising cost per unit of its other programs. ?

RESULTS: “The conversion rates that we’re seeing with this microsite are better than the other activities we’ve been running among the general audience,” said Packard. As of March 1, a total of 16,014 visitors had visited the microsite, and 571 (3.56%) became registered leads. Of those leads, 37 (6.47%) completed a purchase. “Picking the right vertical” was essential to the campaign’s success, added Packard.?

Both Packard and Nigel Smith, EVP in the Waltham, Mass., office at Schwartz Communications,* said content that centered around the community’s needs was crucial.?

“We don’t send them ‘buy, buy, buy’ type of e-mails,” noted Smith. “We say, ‘There’s new information from Sam up there.’ And we’re finding about 43% of the people who receive these e-mails actually come ?back to the site.”?

Also critical to the growth of the campaign was interaction on the blogs. “There’s no doubt that getting the link to the microsite on other people’s blogs dramatically influences the left-hand side of Google’s search results,” ?Smith noted. ?

Superfocus has been adding to the program bit by bit. The company now has a Twitter feed dedicated to shooters, and it recently added a Facebook page to the mix.?

“We hope this will become the model for going after other verticals,” Packard said. “Learning what the community taught us — that was an important lesson. Sometimes you have to allow the community to guide you, rather than thinking you’ve got all ?the answers.”

*CORRECTION: An earlier version of this article incorrectly stated that Nigel Smith was EVP and managing director in the London office of Schwartz Communications. That is incorrect. He is the EVP of the Waltham, Mass., office.

Marketing in the Summer of Hate

No mainstream marketer needs to know about 8chan, and we won’t link to it here. Self-described as presenting… 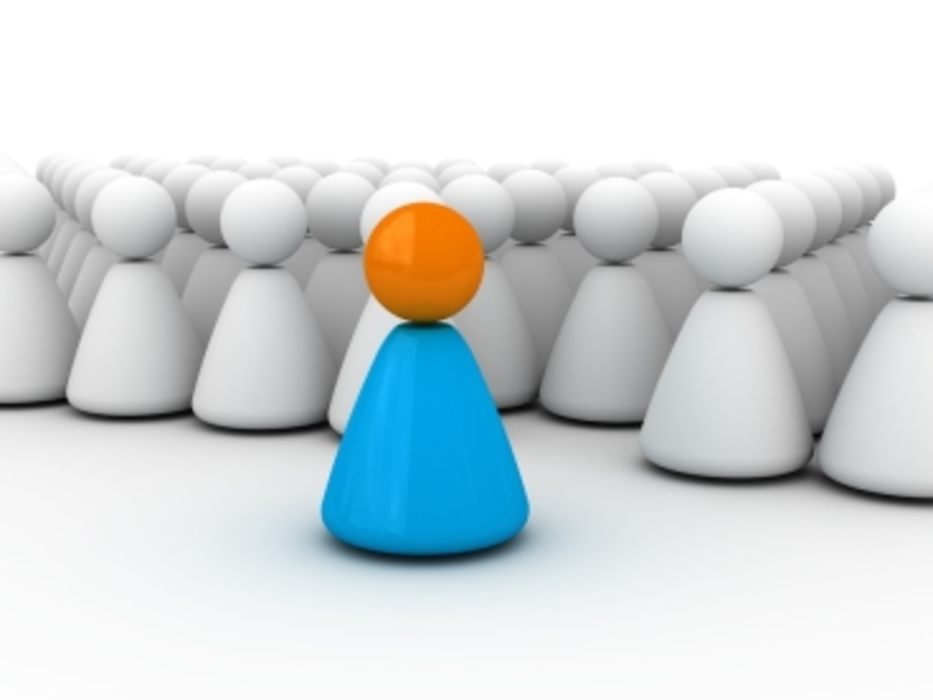 Here we are, in the Age of Big Data. Haven’t we all had the dream that one day… 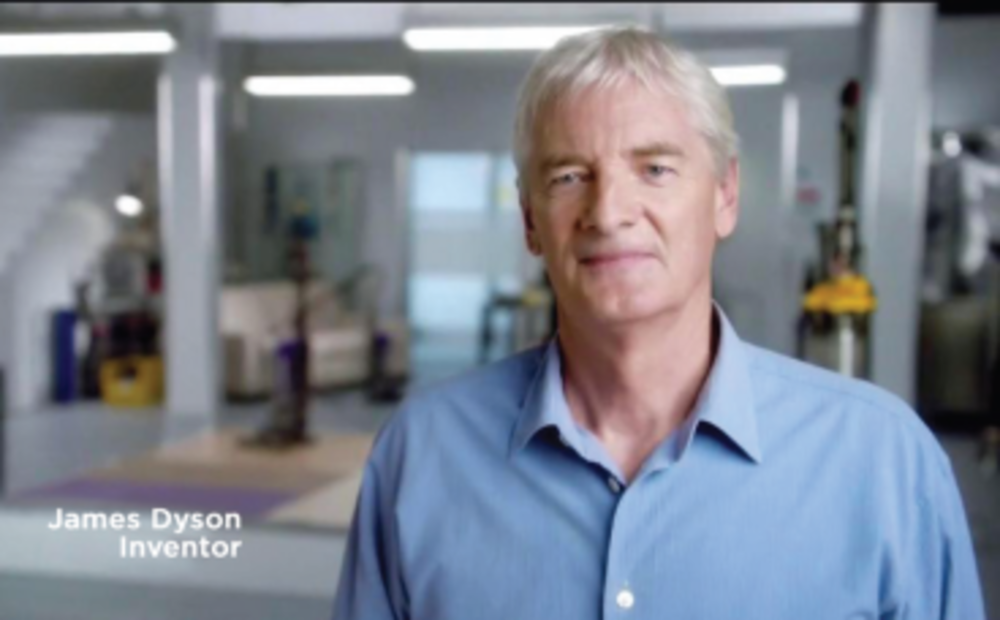 A New View of DRTV