Super Bowl ad prices down as major brands pull out

In last week’s issue, DMNews detailed PepsiCo’s decision to pull Super Bowl advertising for its flagship soft-drink brand – after a 23-year run, no less – in favor of a digital CRM program that the company hopes will drive a two-way discussion with consumers. GM also reportedly will not advertise during this year’s game.

According to numbers from TNS Media Intelligence, the ads have dropped in general value this year. A 30-second spot during this year’s big game, to be broadcast on CBS, will cost advertisers between $2.5 million and $2.8 million. Last year, 30-seconds of ad space cost $3 million when NBC had the game. Also according to TNS, via Silicon Alley Insider, first-time advertisers have accounted for 20% to 25% of Super Bowl ads since 2005.

In the coming weeks, we’ll be tracking the direct and digital advertising impacts of this year’s Super Bowl-focused marketing initiatives. So stay tuned. 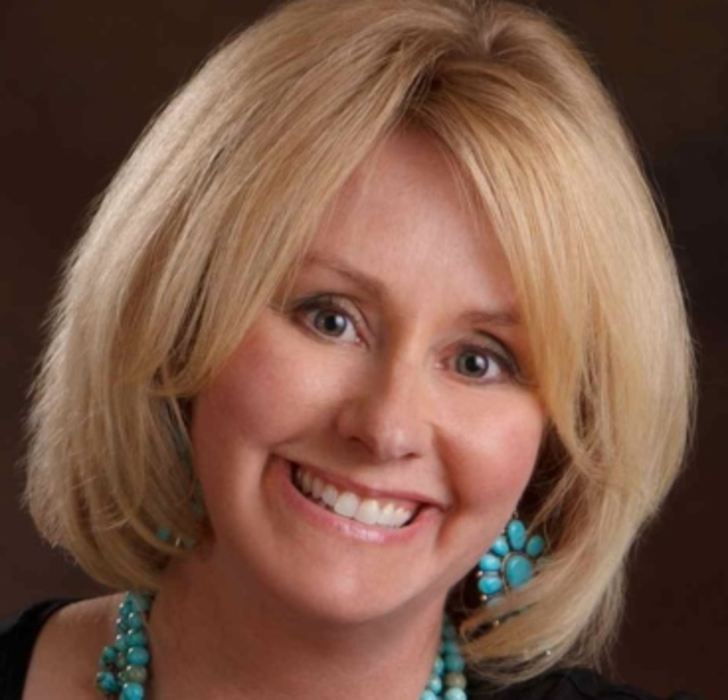 Holiday shopping is expected to hit record numbers this year, and many brands are blending digital and in-store…

Insert council honors its own