Interactive advertising revenue in 2004 grew nearly 33 percent year-over-year to $9.6 billion, according to a joint study from the Interactive Advertising Bureau and PricewaterhouseCoopers.

Revenue in the fourth quarter totaled $2.69 billion, making it the highest quarter reported for online advertising. Such increased online ad spending indicates that interactive advertising has gained enough heft to be considered a key component of marketing plans.

Consumer advertisers, at 49 percent of the 2004 total, continue to account for the largest category of spenders online. That share was up from 37 percent in 2003. The largest subcategories among consumer online advertisers included retail, automotive, leisure, entertainment and packaged goods.

Of the non-consumer categories, computing and financial services accounted for 18 percent and 17 percent, respectively. Telecommunications and pharmaceutical and healthcare had respective shares of 4 percent and 6 percent.

The results were reported in the Internet Advertising Revenue Report released yesterday. A copy of the full report is up on http://www.iab.net/2004adrevenues. 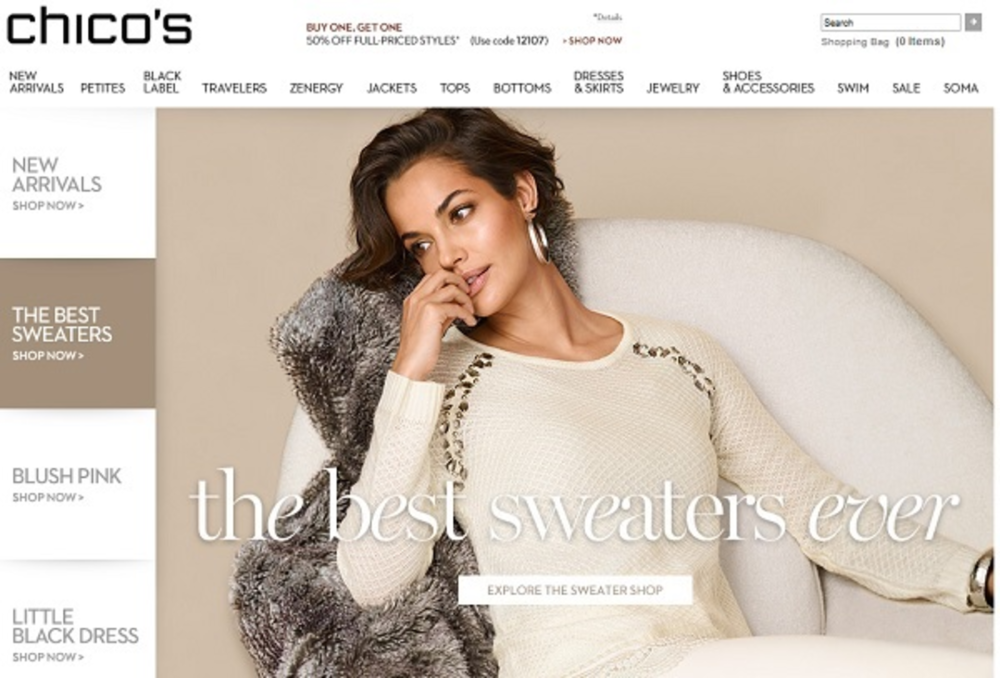