Structural Graphics added another layer to one of its more popular products. An upgrade of the Automatic Changing Picture device allows a third image to be revealed.

In the original device, an image, which is viewed through a window on the cover of a single-fold brochure, is printed across a series of slats, akin to window blinds. Opening the cover triggers the picture change, and the slats slide aside to reveal a new image.

The device is “great for anyone who wants to deliver a two-part message, such as a before and after, product demonstration or teaser and payoff,” said Michael Dambra, vice president of marketing at Structural Graphics, Essex, CT.

The product is popular with several types of industries, including pharmaceutical and automotive companies, and can be used as an insert, as product collateral, trade show giveaways or direct mail. When used as part of a direct mail piece, it's usually mailed in an envelope or polybagged.

The new Three-Phase Changing Picture device resembles the original but “enhances this capability by allowing advertisers to turn A into B and now B into C,” Dambra said. “On the surface it looks very much like the original changing picture design, but the addition of a third image represents an impressive paper engineering accomplishment.”

This version requires a brochure with two folds. After the cover is opened, a new image is revealed through a window on another set of slats. Turning the second page triggers one more image change, displaying the final picture in the brochure's center panel. 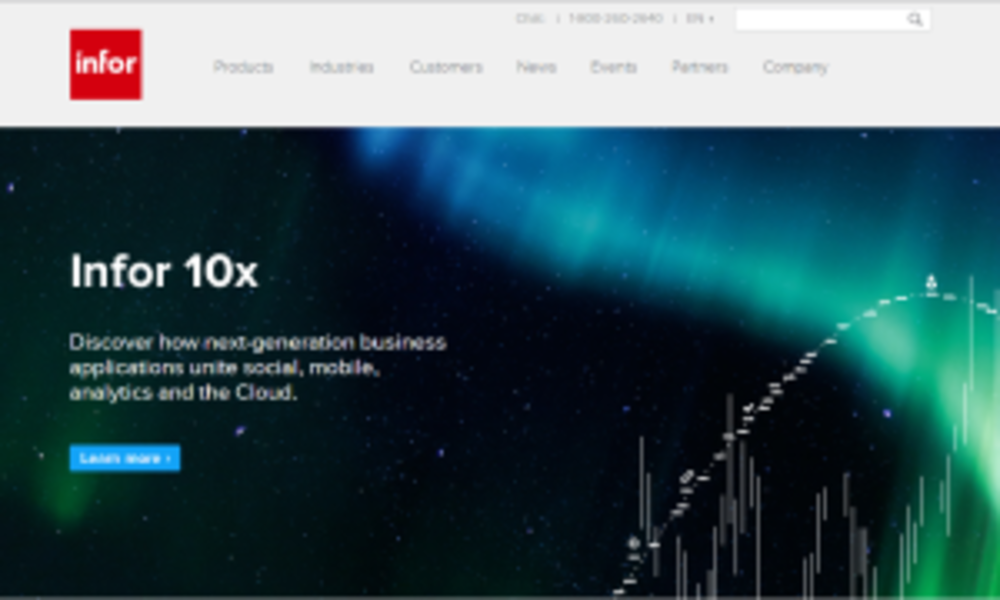 Marketo has announced the launch of its new customer engagement software, Customer Engagement Engine. The software is designed…

The Force Is With 'Star Wars' Marketing Partners

May the marketing force be with you: That's the message from firms seeking to bask in the aura…