The news that Twitter Search will soon start crawling and indexing the links that Tweets link to was covered closely last week by many news outlets, with plenty of questions as to whether this function could someday pose a threat to Google and other mainstream search engines. Currently, Twitter simply offers a search box that trolls Twitter feeds in real-time.

“It’s definitely overblown,” says Jeremiah Owyang, a senior Forrester analyst who focuses heavily on social media. After all, he points out, Twitter has a mere 10 million-or-so followers while Google has search users ranging in the hundreds of millions. “It’s still very preliminary, still very early days.”

Mark Simon, VP of industry relations at search firm DidIt, agrees with that assessment, saying that talking about Google vs. Twitter Search is definitely like comparing apples to oranges. “Twitter Search won’t be competing with Google, Yahoo or MSN anytime soon,” he says. However, he adds that Twitter could offer advantages to its current search system that could be a benefit to searchers.

“I think it would allow greater usage of Twitter,” he says. “The Web links become of interest based on the value and relevance of those links – it becomes a benefit to searchers who want to weed out all the everyday stuff and get to the crux of what they’re looking for.”

The real-time aspect of Twitter searches has the potential to increase how vast and how far a message will travel, adds Margie Chiu, EVP of strategic services at Wunderman, who points out that a recent agency campaign for client Land Rover could have gotten additional velocity and reach if Twitter Search was more advanced.

“For anything that’s time-sensitive, such as an event or an announcement, Twitter’s search engine now does a much better job than Google,” she says. “It’s yet another place for us and our client to promote their message and also link to their site. If Twitter reached its full vision of what Twitter Search could be, I could see more organic traffic in terms of this campaign.”

However, at the moment Twitter is not entirely user-friendly, she points out, so many people use third-party applications to make it more usable. How search plays into the use of these apps, such as using Twitter Search within TweetDeck, will need to be addressed.

Still, Twitter’s ability to instantly offer recommendations from peers is something users can’t get from Google yet, says Owyang, so Twitter maintains an edge there. “You can ask your network, does anyone prefer this type of product? Google isn’t really tapping into that,” he explains.

He adds that Google should be expected to harvest data from Twitter and figure out how to apply it to its own algorithms. “Influencers within Twitter could start influencing their news algorithms,” he explains. “CRM vendors, for instance, have already started offering information about Twitter mentions to brands.”

But for now, crawling links in Twitter may not be that useful, he says, as URL shorteners can make it difficult to track what the actual links are, and they don’t necessarily indicate any semantics of preference. “Some might post a link because they think it’s interesting, but some may post because they disagree – it’s very difficult to sort out,” he explains. 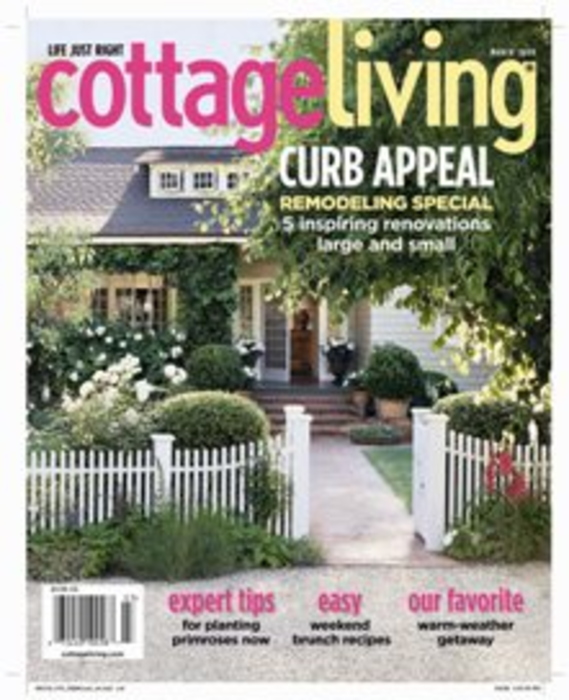