“We really run the gamut, from small businesses with one user to, on the flipside, large companies with a hundred users on the platform.”

That was Andrew Caravella, Sprout Social’s VP of Marketing, speaking to me on the eve of the company’s fifth anniversary which fell on April 22 this year. In a candid discussion, Caravella identified some of the gaps in its services which Sprout is trying to fill, but emphasized the product’s flexible appeal to a broad market.

Forrester had already delivered a disappointing birthday gift that week, designating Sprout as one of the social relationship platforms lagging behind market leaders Percolate, Spredfast and Sprinklr in its Forrester Wave Q2, 2015 report. On the one hand, Sprout was not in such bad company, with Adobe, Oracle and Salesforce also bringing up the rear (and at least it made the eleven platform list). On the other hand, while Forrester downgraded the three big contenders because social relationship management contributed less than 1 percent of their revenues, it had specific reservations about Sprout:

Sprout Social has done an admirable job of turning its product into a credible Contender for enterprise business–but it still suffers from gaps in monitoring and responding, content and publishing, and workflow. (The Forrester Wave™: Social Relationship Platforms, Q2 2015)

Before looking at some of those gaps, let’s look at the admirable aspects of the product.

One reason Sprout has proved so popular with small businesses–and especially with agencies, which constitute about half its customer base according to TrustRadius is surely the relative simplicity of its user interface, and the perception that even inexperienced users can learn to navigate it easily. Sprout is primarily a tool for managing social presence: reviewing relevant conversations at a glance, and building and scheduling responsive posts.

The heart of the product is the Smart Inbox. It’s also where Sprout differentiates itself from familiar social posting tools like Hootsuite and Tweetdeck (it also differentiates itself, of course, by not offering a free version). The Smart Inbox drives relevant conversations on a range of platforms into a single column. The platforms currently monitored are Facebook, Google+, Linked In and Twitter; Caravella told me they’re in the process of introducing Instagram.

The virtues of the Smart Inbox, Caravella said, are that it’s powerful, functional, and instantaneously useable. I asked whether some users might not prefer to have simultaneous visibility across a series of columns, as in the Hootsuite and Tweetdeck interfaces. “I think people who have a preference for multiple columns probably don’t know otherwise,” Caravella told me. “Also, as you scale beyond three or four columns, you don’t have space on your screen.” That’s certainly correct, as anyone who spends time using the horizontal scroll on Hootsuite will agree.

What’s more, you can customize the view on the Smart Inbox, selecting and isolating specific accounts when appropriate.

There would be nothing smart about that single column, if it couldn’t filter the social conversation, and Sprout provides some basic monitoring tools to do so: brand keywords, message type and date filters, and–for Twitter–the ability to track hashtags and influencers.

Sprout also provides two layers of analytics to evaluate performance. The first pulls data from the platforms and organizes it on a Sprout dashboard, ready to be customized for export as reports, presentations or summary emails. The second uses proprietary reports and insights to benchmark your own team’s activity and performance, as well surfacing specifically brand-relevant activity on Twitter. Caravella told me that reports can be customized based on time frames, profiles or groups of profiles.

The Forrester report, and the Buyer’s Guide to Enterprise Social Media Management Software issued by TrustRadius in January 2015, highlight the need for Sprout to improve listening and workflow capabilities (Forrester also mentions publishing) if it’s to rise to the level of a true enterprise social management platform.

Caravella agreed that the ability to more precisely define groups of accounts for auditing is “something we’re thinking about.” Certainly it doesn’t offer the ability to segment conversations with the detail and flexibility of something like Spredfast Intelligence, let alone tie demographic data or customer relationship history to the profiles, or collate granular information on leads and prospects like Salesforce Pardot. But after all this is a social media management tool, not a comprehensive marketing platform.

For similar reasons, there’s currently no library of content assets built into the platform, although you can create and save drafts of responses, and of course attach links and images.

But as for workflow, Sprout does offer a shared calendar so that teams can jointly monitor publishing schedules; tasks can be assigned to team members; internal groups and teams can be custom-built, each with appropriate permissions; and notes can be preserved on customer service issues, as well as on influencers and brand advocates. What’s more, the functionality is shareable not only among internal teams, but between clients and agencies, which often work together on social marketing projects.

Sprout’s fundamental appeal is simplicity and directness–symbolized, really, in that single, smart column approach. “There are lots of companies,” Caravella said, “where it’s not someone’s full-time job to manage social media. They maybe spend two to three hours on it per week. We’re making sure that our products make life easier, not more difficult.”

Sprout’s basic offerings are priced to appeal to part-timer social managers and small companies, starting with double-figure pricing for single users. The product is scalable, and enterprise and agency solutions can be customized on demand.

Caravella might have last word: “We are one of the only vendors who can service this range of customers and give them something that works.” But perhaps it should go to an analyst; in this case, Business2Community’s Scott Scanlon: “Sprout Social is one of the best all in one social engagement platforms you can find.” 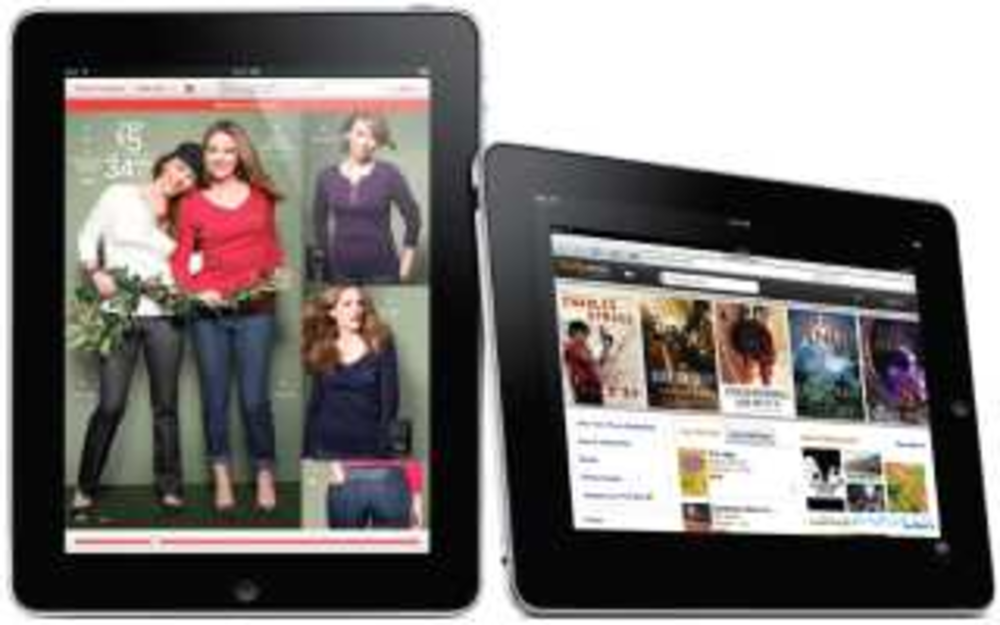 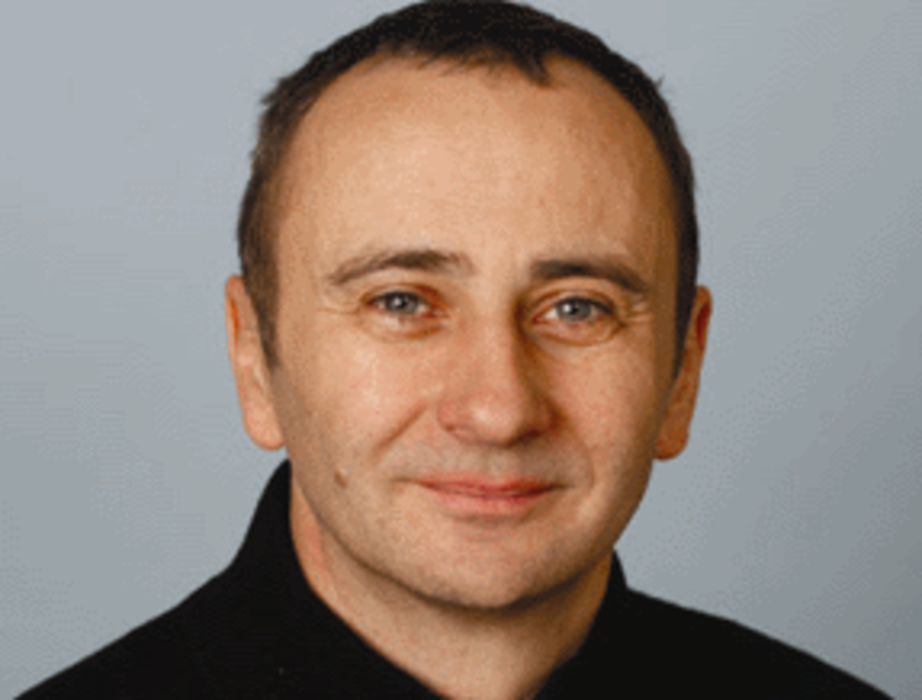 ?Nick Moore leads the creative teams at Wunderman in New York, one of the largest direct marketing agencies.…