As reports of a general economic recovery appear, list brokers also see signs of life in their mailers' spring results, which they hope will build momentum for the fall mailing season.

“It seems that the sales continue to improve slightly,” said Dennis Bissig, group vice president, list brokerage at Mokrynski & Associates Inc., Hackensack, NJ. “Overall, it has gotten progressively better. January was soft and February got a little bit better, and it seems like it has progressed since then.”

Though most mailers went into spring with very conservative mail plans, they at least are meeting those plans, he said.

One list brokerage executive said that spring circulation is flat or down across the board from a year ago.

Still, he said most mailers are near or exceeding plan for spring.

Another list professional also said things seemed to be looking up.

“My catalog clients are primarily in the general merchandise area, and they're seeing an upturn,” said Carolyn Woodruff, senior vice president, list brokerage at Direct Media Inc., Greenwich, CT. She said her publishing, beauty and healthcare clients were doing well in spring, too.

Even so, there's little consensus on what types of mailers or offers are faring best for spring.

“Going into March and April we're looking at some real strong increases in performance, and that's in most mid- to upscale categories,” Hayden said. “The lower-ticket offers are still having some problems.”

Yet Bissig said the lower to mid-ticket offers were doing a little better than high-ticket ones. Furthermore, he said, “It seems that apparel is a little bit ahead of the hard goods right now.”

Of course, each mailer is different.

“It's very subjective and it's specific to each client, their share of the marketplace and their margins,” Woodruff said. “I also think it has to do with the size of their businesses and how quickly they can respond to change — whether it's positive change or negative change. My clients who are able to be flexible and cancel marginal orders or change segmentation to improve it are the ones that seem to be winning the war so far.”

Looking toward the fall mailing season, list brokers and mailers are trying to plan mailings based on fall 2001 results, which are hard to use given the economy, the terrorist attacks and the anthrax scare.

“Even the mailings that were in advance of Sept. 11 were impacted tremendously because their full curves were never realized,” Hayden said.

Though improving spring results are a good sign, early fall mailings will remain flat, according to Hayden.

“Fall mail planning is generally going to be flat through September because mailers don't have time to react to these stronger performances,” he said.

Though list professionals are hopeful for fall, they doubt circulation will rise significantly until the late fall/holiday season.

“I would say late fall into holiday we're looking at an increase of maybe 4 [percent] to 5 percent,” Hayden said. 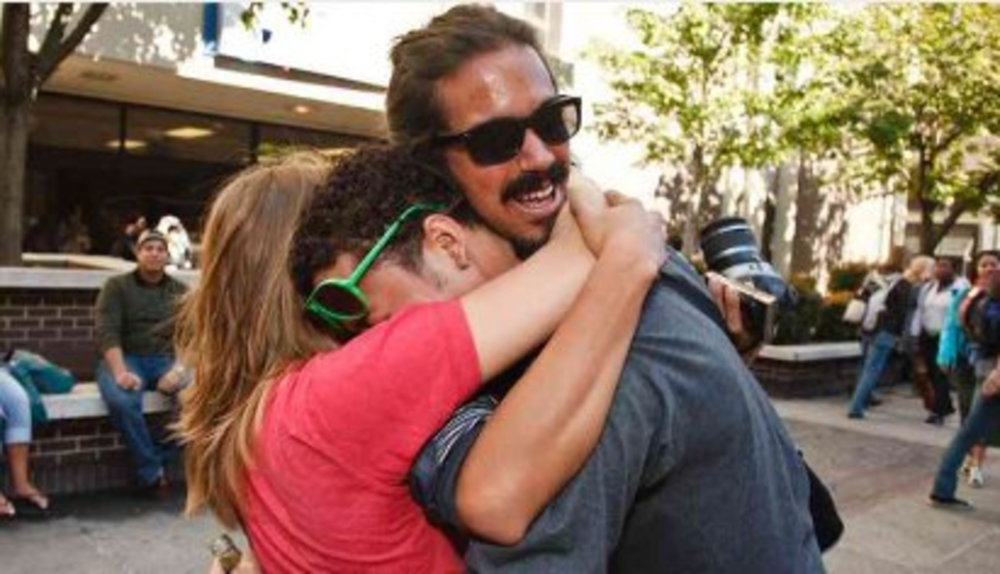