Google’s annual I/O conference is nearly upon us. The two-day event—where the tech conglomerate often unveils the latest and the next from popular brands like Android and Chrome—kicks off Wednesday at the Shoreline Amphitheatre in Mountain View, CA.

Many with ears close to the ground in the worlds of mobile and tech have likely eagerly awaited Google I/O, just as they would Facebook’s F8, or the Apple Event. For many others, Google I/O can feel like it’s sneaked onto the top of the various trending lists out there. This is a somewhat dangerous happening for digital marketers.

So, for the uninitiated, or those simply too busy to keep pace with Google’s seemingly endless cycle of iteration, here are the things marketers can look forward to at this year’s Google I/O. For full reference, check out the official schedule.

Fifty million fans by 2026. That’s the long-term goal for Minor League Baseball, a 256-team league that has…

Should marketers target by ethnicity?

As the ability to dig deeper into data expands, there are several ways to segment your audience beyond… 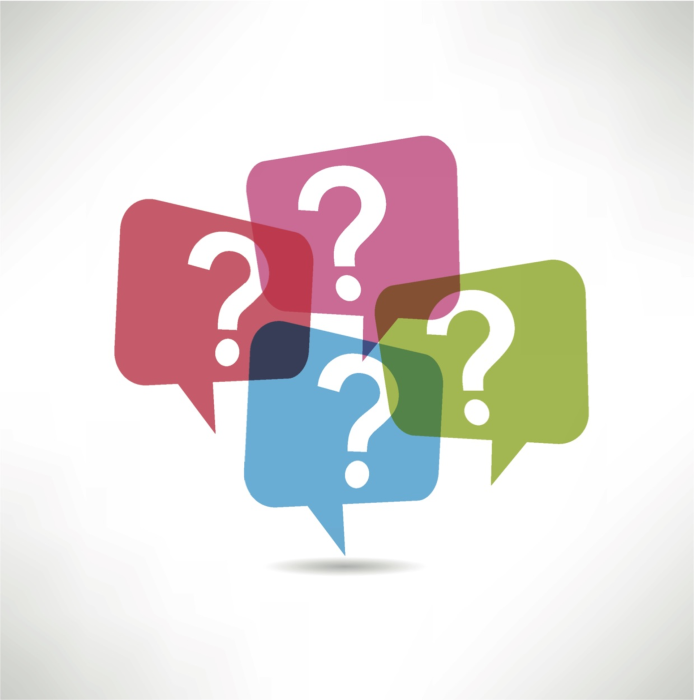 Marketing tech companies: No one knows what you do!

The marketing technology industry can be hard to understand. Every company seemingly gives itself a sub-category it operates…