The games have begun.

The social media landscape is abuzz with sports content, and it appears platforms are trying to nab deals left and right.

Yesterday, Snap Inc. signed a deal with NBCUniversal for the 2018 Winter Olympics that will give Snapchat users access to coverage on the Snapchat Discover media hub.

And the deal was just the latest in a slew of partnerships between social media platforms and sports’ organizations this year. Good news for fans; less so for sports franchises promoting their own apps.

Over the past month, Facebook signed a deal with Major League Soccer to stream matches during the 2017 regular season; the NFL announced it was selling the rights to stream its “Thursday Night Football” games next season, and at least four social media companies are interested; and a report surfaced that Facebook is in talks with Major League Baseball to live stream one game per week during the upcoming season.

So, why the sudden interest from social media companies in sports?

Well, according to Darryl Villacorta, Social Media Manager at Sprout Social, the shift might actually be due to the lack of interest in sport brands’ exclusive-owned content apps.

“Many of the major sports leagues are encouraging users to download their apps for exclusive owned content, but often users hesitate to add yet another app to their device,” says Villacorta. “Partnering with social platforms that are already known and beloved by fans gives brands the opportunity to reach a wider audience while demonstrating the value of their content.”

Whether it will be a success or not, is another question. Villacorta believes it will come down to the quality of the content being shared and “the user experience of watching on social.”

With numbers like that, it’s no wonder social media companies are more interested in signing deals with sports’ organizations – it’s a win-win.

“Sports brands can expand the reach and viewership of their broadcasts; platforms could potentially see an uptick on time on site,” says Villacorta. “Ultimately these types of partnerships can help sports entities and franchises drive brand loyalty and create deeper fan experiences.” 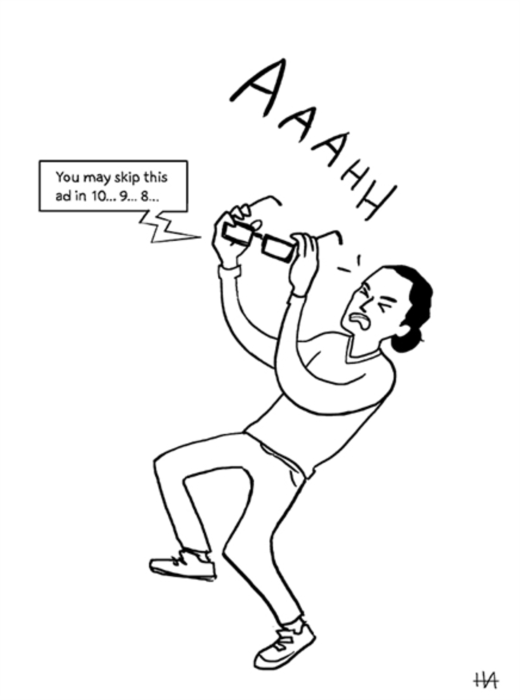 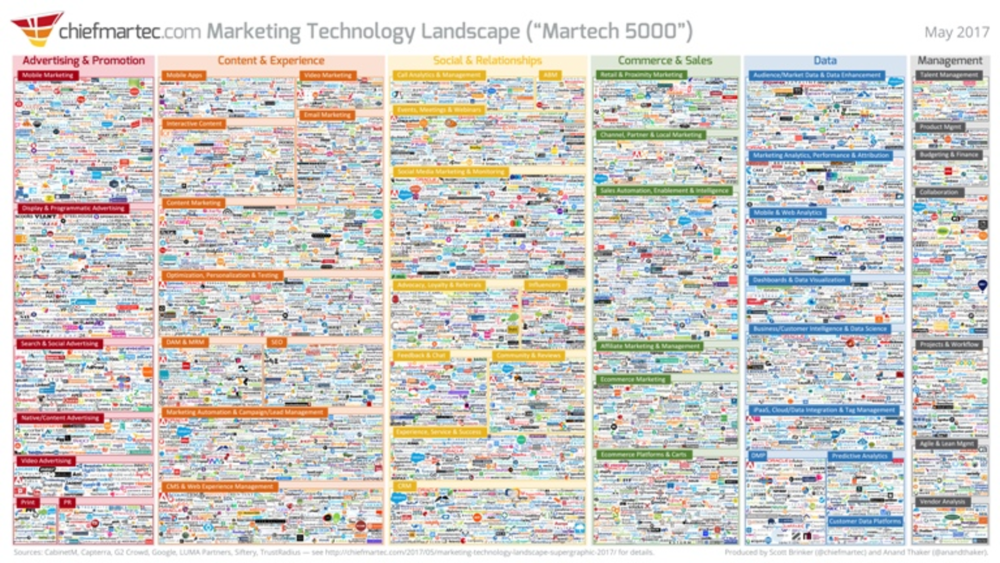 Scott Brinker of chiefmartec.com has proved himself indefatigable yet again.  Here’s the latest in his series of annual… 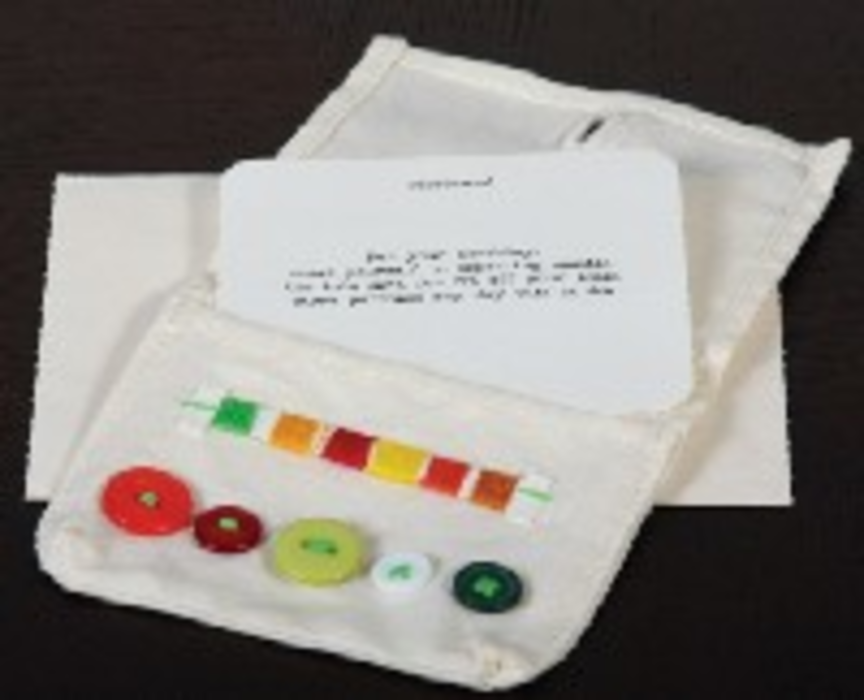 Most people love birthdays — the anticipation, the excitement, the gifts. But me? I’ve never really been into…