Comparable-store sales for its Eddie Bauer division decreased 2 percent in the four-week period. The group's net sales from retail and outlet stores fell 16 percent for the month, mainly because of store closings. The company operated 440 stores at the end of February 2004, down from 571 at the end of February 2003. The majority of closings resulted from actions taken as part of the company's long-running reorganization.

The group's direct net sales — catalog and e-commerce — plummeted 27 percent for the month, “primarily due to a planned reduction in catalog circulation, lower customer demand and, to a lesser extent, the impact of higher back orders resulting from lower inventory levels,” the company said.

“We continued to feel the negative impact of the events surrounding Martha Stewart's personal legal situation,” Sharon L. Patrick, president/CEO, said in a statement. “As the trial approaches conclusion, we have prepared for the various possible outcomes and are focused on strategies to grow the value of the business and improve the future financial performance.”

In the Internet/Direct Commerce segment, quarterly revenue was $9.4 million versus $13.7 million in the year-ago period. The reduced revenue was attributed to lower product sales and lower ad revenue. Lower product sales resulted mainly from efforts to “circulate fewer catalogs and focus on more efficient circulation levels.” The operating loss was $1.2 million for fourth-quarter 2003 compared with $8.1 million in fourth-quarter 2002, excluding restructuring charges.

Among other direct marketers reporting earnings:

· Federated posted an 8.8 percent sales rise in the four weeks ended Feb. 28 versus the same period last year. On a same-store basis, February sales were up 9 percent. 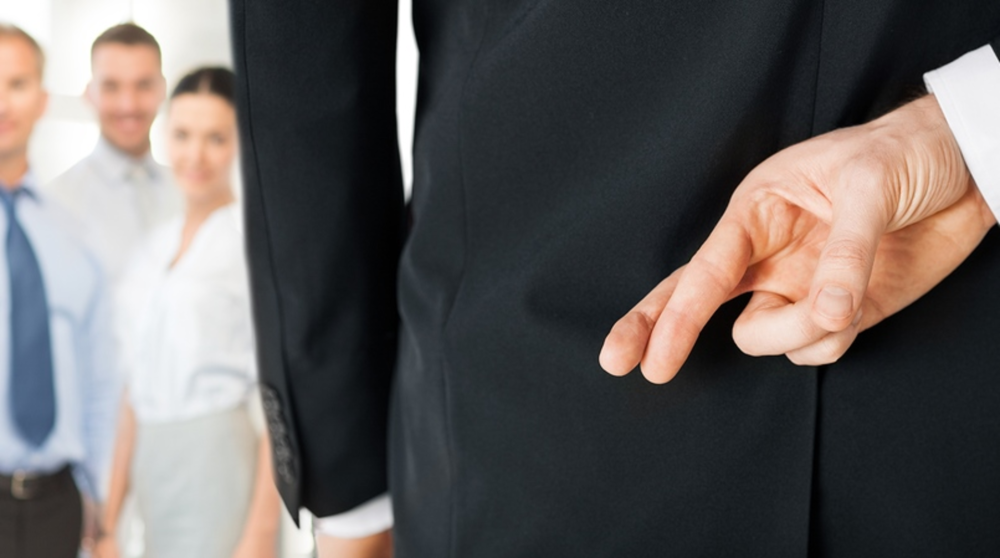 No matter what they say, few marketers are successfully integrating their operations digitally with the sales and…