NEW YORK — A new era is dawning for society and, consequently, for fundraisers, according to yesterday's keynote speaker here at the Direct Marketing Association Nonprofit Federation's 2003 New York Nonprofit conference at the Waldorf-Astoria.

“We are living in a period of major social change,” said Madelyn Hochstein, president of DYG Inc., Danbury, CT, a social and market research firm founded in 1986 by Daniel Yankelovich. The firm combines quantitative research such as telephone interviews with qualitative research like focus groups to identify social trends and consumer attitudes.

Hochstein described the shifts in consumer sentiment and how those changes might affect fundraisers. Her presentation was based on research completed a few weeks ago, she said.

Hochstein referred to the 1980s and '90s as the “quality of life” era. It was all about feeling good, being indulged and being indulgent as self-fulfillment, pleasure and excess ruled the day. That meant people gave to causes that made them feel good, with even a certain amount of competitive giving from those with conspicuous wealth, she said.

She reminded the attendees that the big threat at the end of the economic boom of the 1990s was Y2K, which turned out to be a minor event.

“People had nothing else to worry about,” Hochstein said.

But things changed as the '90s ended. In spring 2000, the dot-com bust and a falling stock market caused people's economic assumptions to crumble, she said. Americans' sense of security followed suit after Sept. 11.

And last year brought what the public saw as major betrayals of its trust by institutions such as large corporations like Enron with the accounting scandals and the Catholic Church with the priest-abuse scandal.

The upshot of these compounded events has been a move toward what Hochstein and DYG call the “valuable life” era, which they claim is just beginning. The “greed is good” mentality of the past era is being replaced with a quest for meaning in life and to make a contribution to society. This presents a big opportunity for nonprofit organizations that earn the trust of these consumers, Hochstein said.

Oracle Social Cloud joins a select group of platforms that have access to LinkedIn’s API for marketing purposes.… 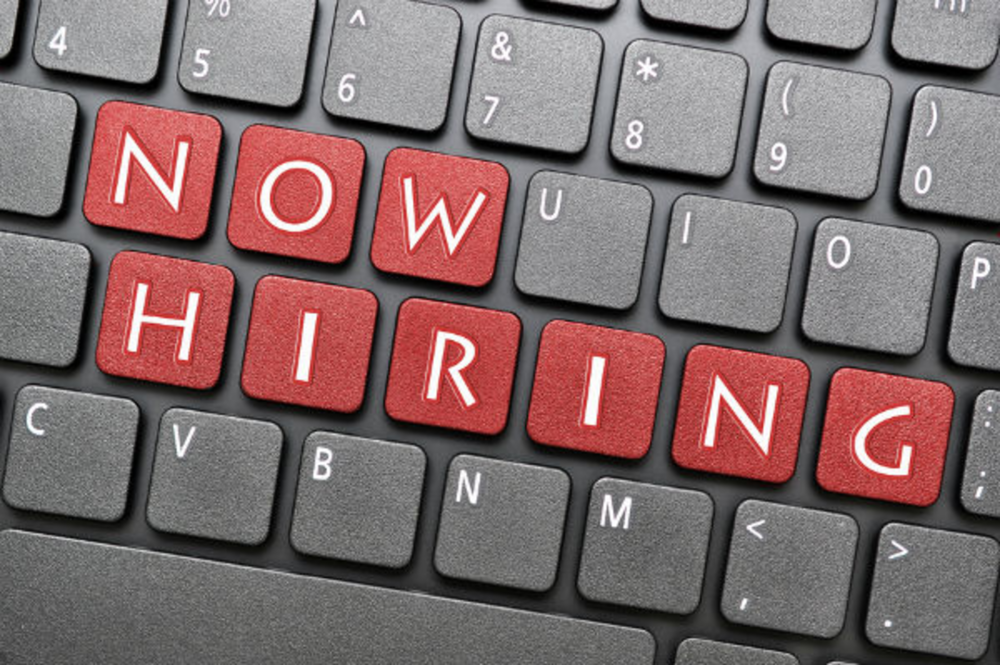 Yahoo will release a desktop search tool in early 2005, joining other search engines looking to catalog a…