Sony Goes South of the Border With Stake in Yupi.com

Sony Corp. of America, and its two entertainment software businesses, Sony Music Entertainment and Sony Pictures Entertainment has bought a minority stake in Yupi.com, a leading Spanish-language network of sites, in a bid to gain access to the growing Latin American market.

Through this association, which was announced yesterday, Yupi.com expects to expand on its content, services, technologies and marketing efforts. The Yupi.com features include a search engine, a database of categorized Spanish sites, proprietary homepage creation technology, chat rooms and virtual e-greeting cards.

Sony Music Entertainment, a producer, manufacturer and marketer of recorded music and video worldwide, recently expanded its online presence with investments in online companies such as OnRadio, Spinner.com and Launch Media. It also acquired Infobeat, an e-mail publisher on the Web and half of The Columbia House Company, which is in the process of merging with online retailer CDNow. 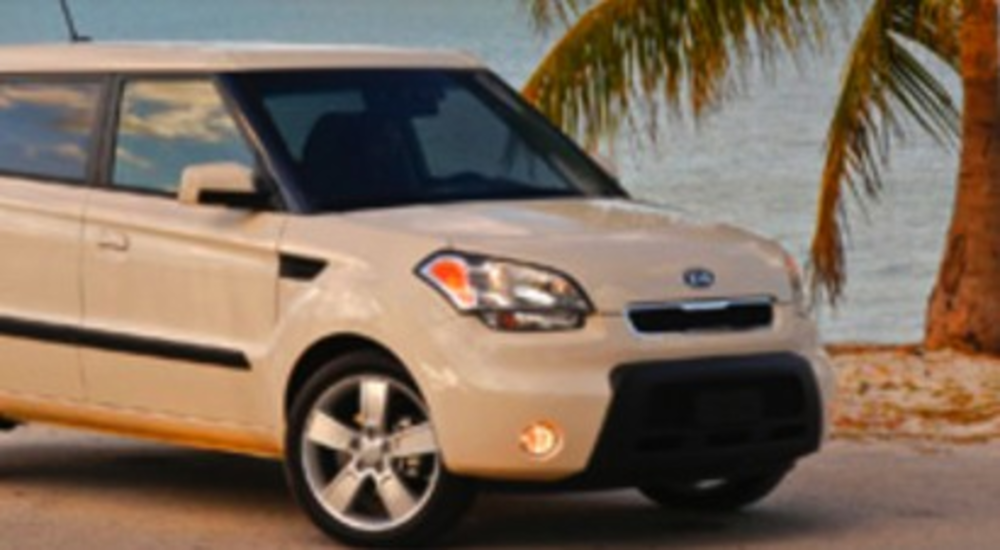 The Kia Motors Corporation, a division of the Hyundai-Kia Automotive Group, has extended its “A new way to…