I’ve been receiving credit card offers for the past five years. Since I already had one and had no plans to get another, I threw a lot of them out, usually without opening them. The fact that there was a low APR or that it was an ‘Exclusive Offer’ didn’t really do it for me. The only ones I really paid much mind to were the monthly offers from Continental to get their branded Mastercard, because I was already involved in the program. Eventually, I got it.

Recently, though, one showed up that couldn’t have been described as ‘junk mail’ by even the most disenchanted direct mail receiver. It was a piece offering a Delta-branded card and 25,000 miles at sign-up, equivalent to a free domestic roundtrip ticket. And, as an added bonus, an extra ticket would be included at sign-up. So, in a logical yet completely unique turn of events, included in the piece were two faux plane tickets; tangible evidence of what the loyalty program offers.

After years of being uninspired by low annual percentages and explanations of what a loyalty program offers, finally someone took a show-don’t-tell approach. How refreshing. It’s almost as if it took the toughest economic time in decades for airlines and credit cards to take offers to the next level, creatively.

And no, I still didn’t get it. 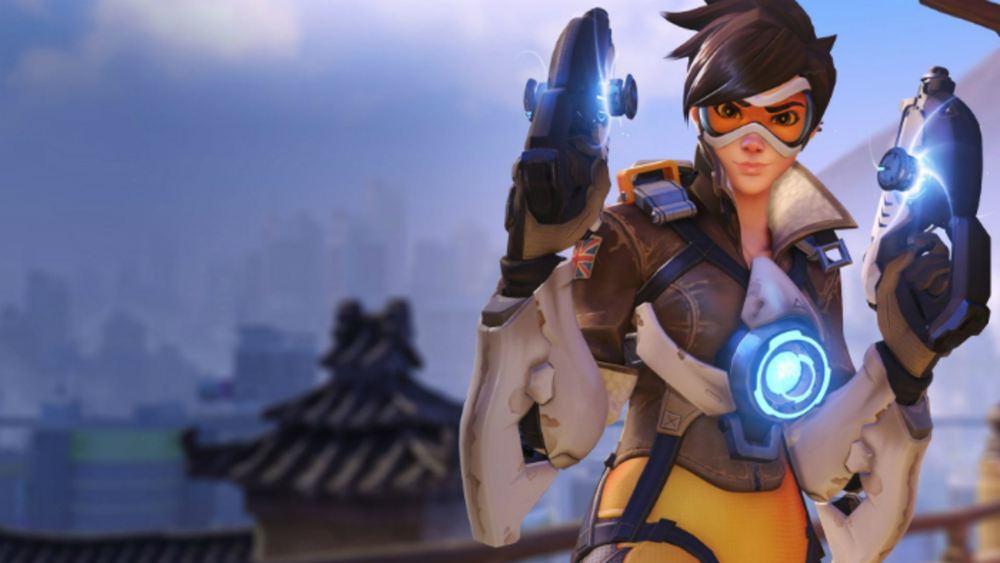 While there is always a popular game to talk about, Overwatch, Activision-Blizzard’s latest release, has exceeded the usual…

Earlier this month, Randall Rothenberg, president and CEO of the Interactive Advertising Bureau, called on the Federal Trade…