Energy company Shell launched an integrated marketing campaign August 2 to enlist consumers as brand influencers through its partnerships with Car and Driver and Road & Track magazines. The effort, created by the in-house teams at Shell and the two media outlets, includes couponing and a sweepstakes.

The promotions feature “The Experts Protect with…” point-of-purchase materials at Shell gas stations. Customers are being offered a magazine subscription coupon for both Car and Driver and Road & Track. The promotion will run through October 31. Hachette Filipacchi Media owns and operates both media titles.

The “Free Fuel for a Year” sweepstakes, which will launch September 6, will give eight winners free Shell Nitrogen Enriched Gasoline for 12 months. The company will also distribute more than $50,000 in Shell gift cards on a daily basis through October 31.

Gerardo Amado, fuel category manager for the US at Shell, emphasized that the company is using the initiative to reach out to and engage with the Car and Driver and Road & Track readership.

“This was a great opportunity to reach out to an engaged and enthusiastic consumer base,” said Amado.

Zvia Herrmann, VP of brand development for Car and Driver and Road & Track, referred to its readership as “brand influencers” — consumers already knowledgeable about Shell products who Shell hopes to enlist to promote the brand.

“We wanted to communicate with our readers at their level – to speak about their passion points,” said Herrmann.

The companies will measure the program’s success by the number of discounted subscriptions and sweepstakes participants. 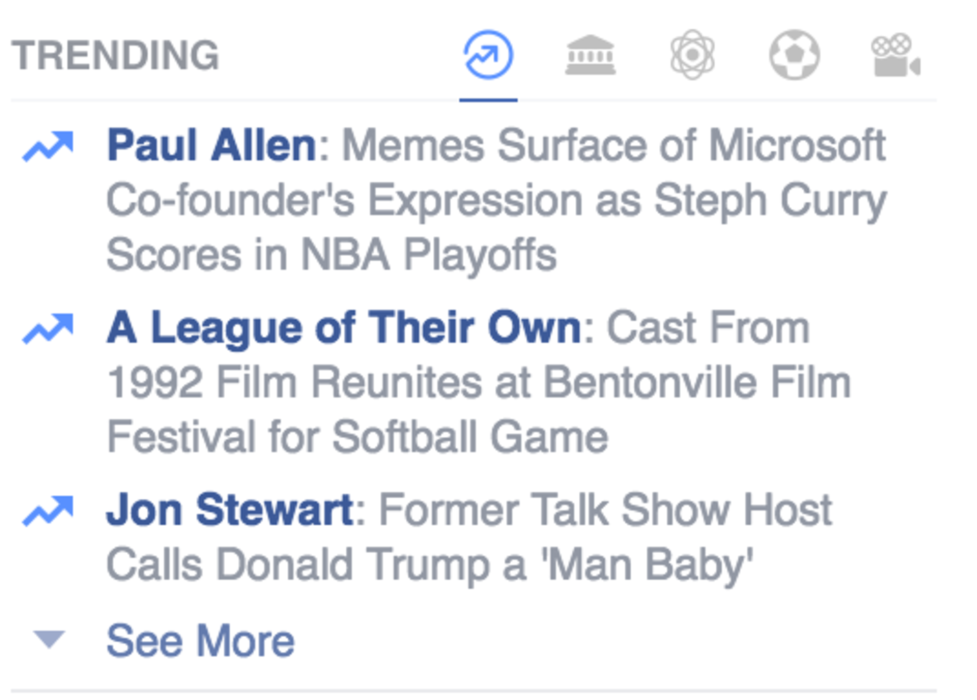