The U.S. Senate yesterday voted against a proposal that would toughen limits on direct-to-consumer drug ads by requiring advertisers to give equal time to information about side effects and similar drugs.

In a 69-26 vote, the Senate rejected the DTC ad rule changes submitted by Sen. John Edwards, D-NC, as an amendment to the Medicare prescription drug benefit plan currently being considered by Congress.

The rules would have applied to aural, print and video information in DTC drug ads. In addition, the Food and Drug Administration would have been required to accelerate its reviews of the legality of DTC ads placed by drug companies.

ValueClick Steps Up Ad Targeting Capability Through Addition of DART 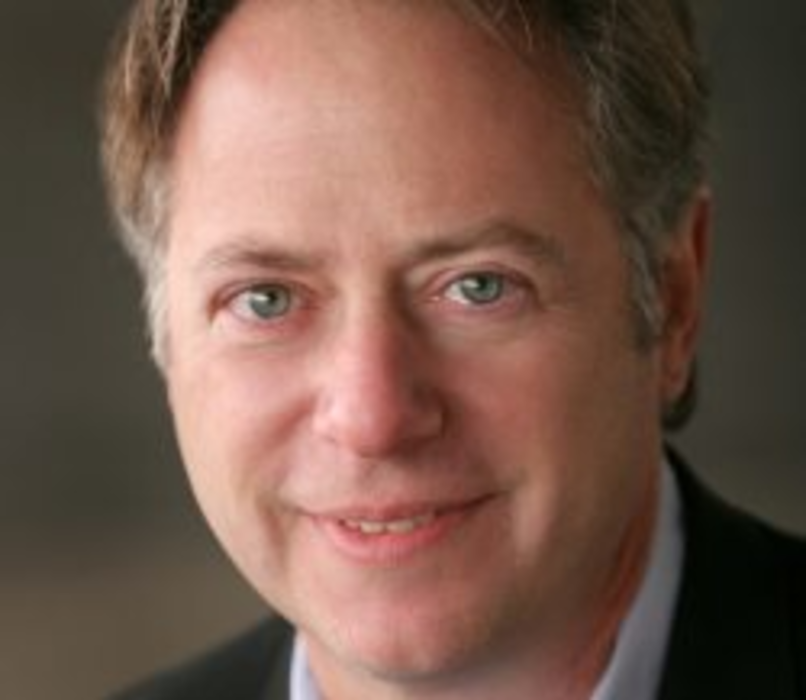 Mobile marketing to ‘explode’ in 2012