Senate May Vote on Junk Fax Bill This Week

The Senate could vote this week on a bill to maintain the existing business relationship exemption for commercial faxes, a spokesman for the bill's sponsor said yesterday.

Currently, unsolicited fax advertising is illegal, but companies and nonprofits may send commercial faxes to current customers, members and donors. Starting July 1, the Federal Communications Commission is slated to begin requiring commercial faxers to get written permission before sending any fax ads, regardless of any existing business relationship.

Sen. Gordon Smith, R-OR, has proposed a bill, SB 714, that would prevent the FCC from making that change. Negotiations on the bill are under way, and Smith is optimistic that the Senate will pass it this week, the senator's spokesman said.

A companion bill in the House of Representatives has passed, the spokesman said. In addition, a spokeswoman for the FCC told DM News that the agency is considering delaying the rule change in light of the pending legislation and could decide in the next week or two. 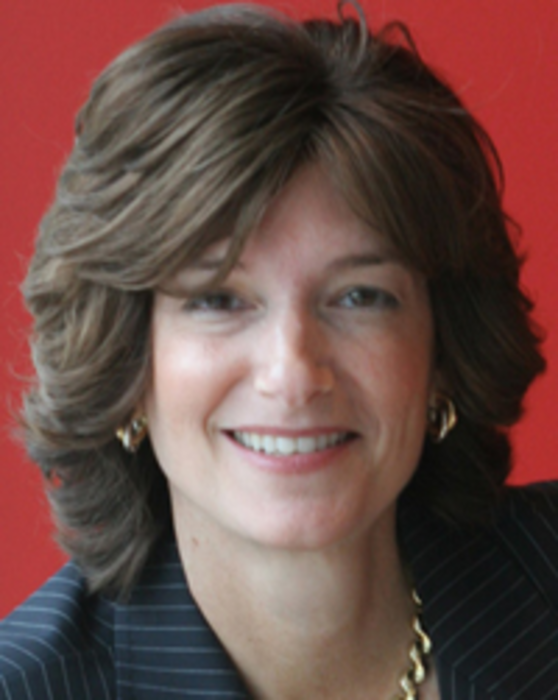 This Friday, Uber is bringing back its popular ice-cream truck promotion, which can be summoned using its app.… 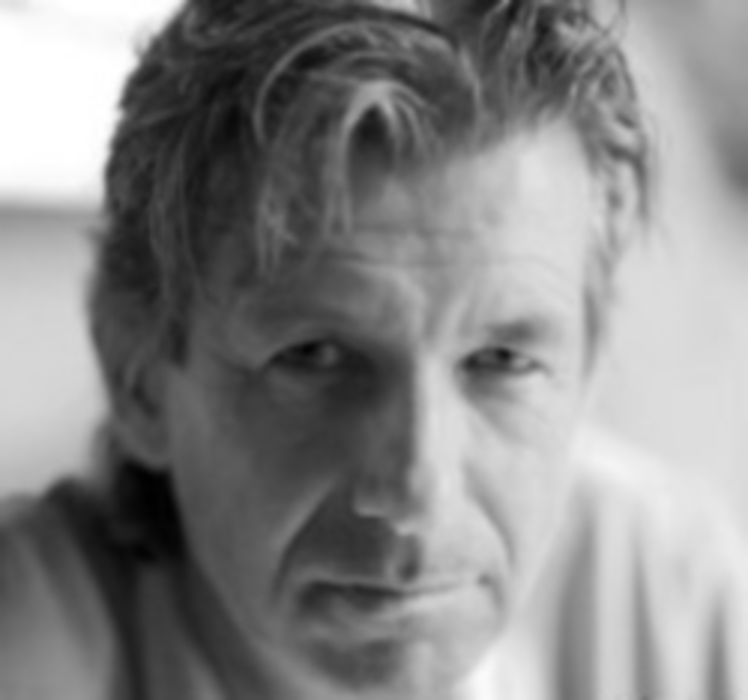