Klaviyo’s results stemmed from analysis of 1.5 billion emails from 1,000 of the email and advertising company’s customers in Q4 2016.

Segmentation also continues to be a case of the haves and have-nots. The report said companies studied with $10 million in revenue had lists in 10 times more segments than companies with fewer than $100,000 in revenue.

“There are two main reasons for the disparity we saw in number of segments. First, in the cases where revenue correlates with a customer base, smaller companies have smaller lists. And smaller lists themselves limit how deep you can go with segmentation,” said Agata Celmerowski, VP Marketing at Klaviyo, in an email. “Second, there’s a perception that segmentation is difficult, that the tools are expensive, and that you need a lot of resources to execute. If you’re a small but growing business, that perception is enough to keep you from doing it.”

Celmerowski said companies should begin thinking about segmentation when they hit around 5,000 email subscribers.

The study also provided some context into the value of different types of segmented email, such as welcome series, the aforementioned abandoned cart emails, browse abandonment emails, and customer winback emails. 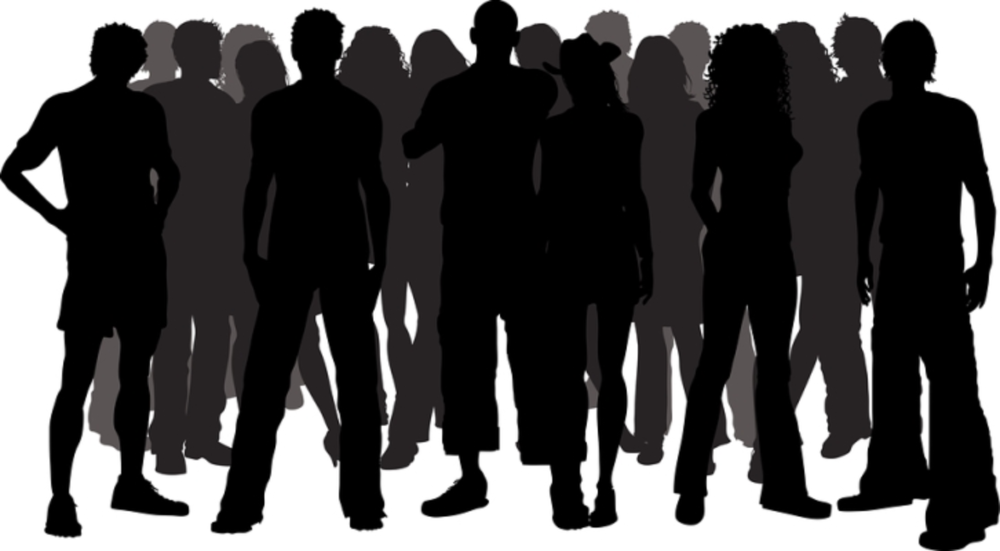 Making the Case for Aggregate Data Over Individual Data 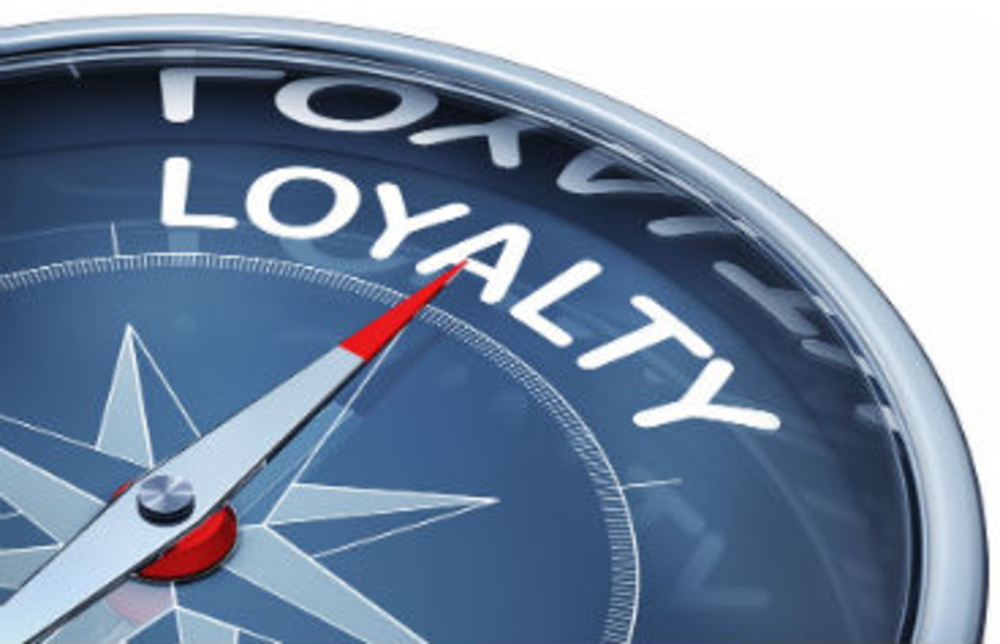 As much as marketers may affirm the importance of customer loyalty, their focus more often lies on new… 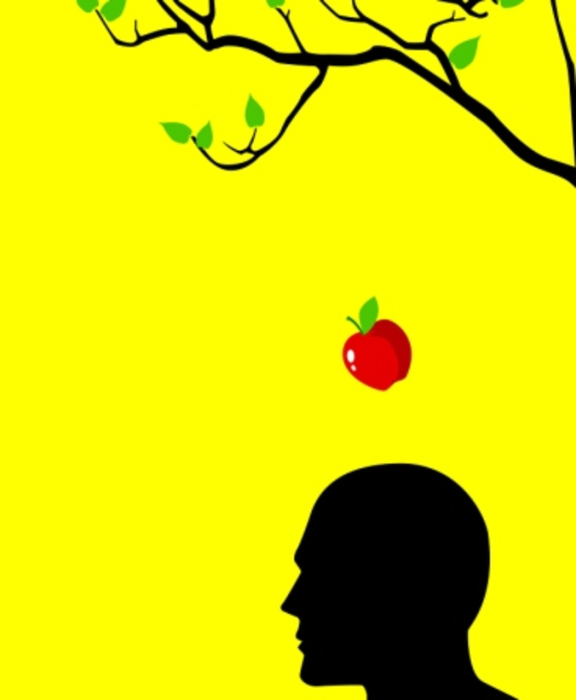 Rare is the discussion I have with a direct marketer, agency practitioner, or supplier in which Big Data…