The Securities and Exchange Commission has reportedly asked Groupon to define a term the daily deal company used in its official IPO filing, according to The Wall Street Journal.

The term, “adjusted consolidated segment operating income, (CSOI)” is a measure of the company’s profits before expenses. Groupon filed to go public June 2.

The term is a means of making the company more attractive to investors, which has been a growing issue given that Groupon has never reported a profit. Despite nearly $650 million in income the first quarter of 2011, the fast-growing company reported a $413.4 million loss for 2010.

Customer acquisition, marketing and employee growth have contributed to the company’s growing expenses. However, and the company lost approximately $98 million in Q1 2011, despite an adjusted CSOI that indicates the company is $81.6 million in the black, the Journal reported. 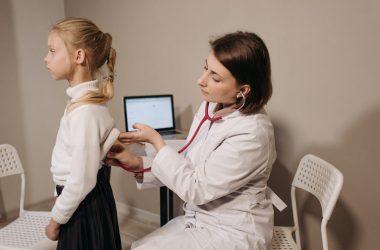 Does your business need a website check-up? If your website is underperforming, it may be that there are…