At DMN we frequently discuss the power of data to create personalized experiences that take the customer on an unforgettable journey. But what happens when that journey takes them to a fake destination?

This sort of thing is happening more and more — and not just as “deep fake” Internet videos, but in other industries like hospitality, where bad customer experience can sink a restaurant’s reputation in a cutthroat industry with razor-thin profit margins.

A popular, Michelin-starred Thai restaurant in San Francisco named Kin Khao restaurant experienced the consequences of fake pages that falsely advertise they are on Seamless or Grubhub. Owner Pim Techamuanvivit recently answered a call at the restaurant from someone asking where their Seamless delivery was. Surprised, she told the caller that Kim Khao was not on Seamless, and never had been, and in any case never did delivery. Searching the internet, Techamuanvivit found a fraudulent Seamless site for her restaurant, complete with photos, a menu, and an ability to place orders. Further investigation revealed a similar page on Grubhub, and to make matters worse, a fraudulent delivery module on the restaurant’s authentic Yelp page. Then she found her other San Francisco restaurant, Nari, on Doordash.

At first, the suspicion was that a fake kitchen somewhere (“I don’t know, some rat-infested warehouse,” sai Techamuanvivit), but in fact, rather than failing to weed out fraudulent restaurant accounts, it now seems that Grubhub, at least, might have deliberately been adding restaurants with which it had no relationship.

An explanation issued by Grubhub, and reported by SFist.com, was bewildering: “”Kin Khao was one of these restaurants we added to our marketplace for this initiative to include more restaurants on our platform, and unfortunately, we referenced the incorrect menu for this restaurant. As soon as they reached out to us expressing they’d like to be removed and flagged the incorrect menu, we honored the request.”

Kin Khao is not alone. It seems a number of restaurants have been added to delivery platforms without their consent, and have since needed to extricate themselves.

At first, it seemed that Seamless, Grubhub, and Yelp were not taking the responsibility of auditing their sites to remove fake restaurants. If in fact they have been consciously adding restaurants without the restaurant’s knowledge (or participation in the program), as the Grubhub response implies, that’s not much better.

After all, these sites collect — and store — credit card information (they do say they use security measures like encryption). They also collect, of course, location data and other information, and use it to re-target customers.

There’s nothing unusual about any of that when it comes to online transactions, but the revelation that the sites have been hosting fake restaurants, or real restaurants without their owners’ knowledge, can only create a sense of data insecurity for customers.

As technology advances, and there are more digital channels than ever to reach the customer to provide unsurpassed experiences, but there are more opportunities for fraud that must be prevented. Marketers must build into their messaging that they are prepared for when things go wrong, and have a plan to fix them, rather than just expecting to get a free pass.

Techamuanvivit, who also has an acclaimed restaurant in Bangkok, Nahm, is considering legal action. 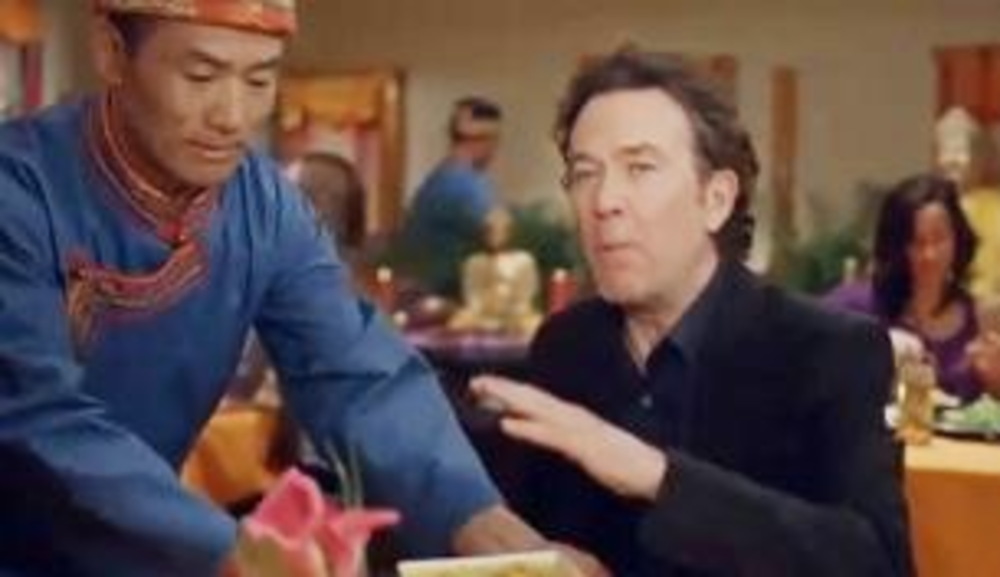 Daily deal competitors Groupon and LivingSocial went for the laugh with their Super Bowl ads and, to some… 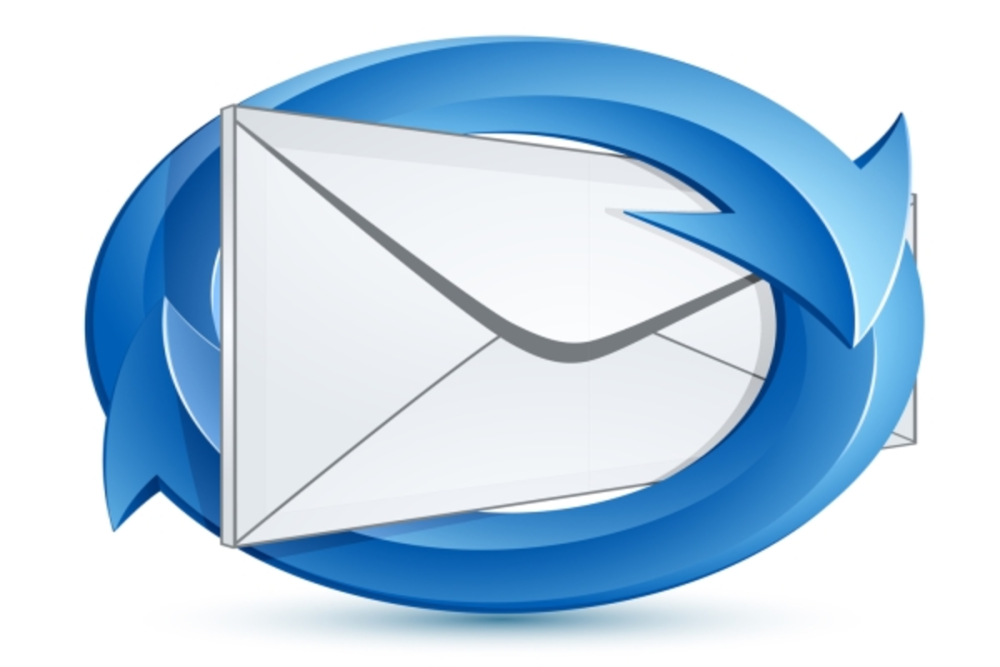 How to Craft Engaging Emails

Each day an average customer is exposed to more than 2,900 media messages, but will pay attention to… 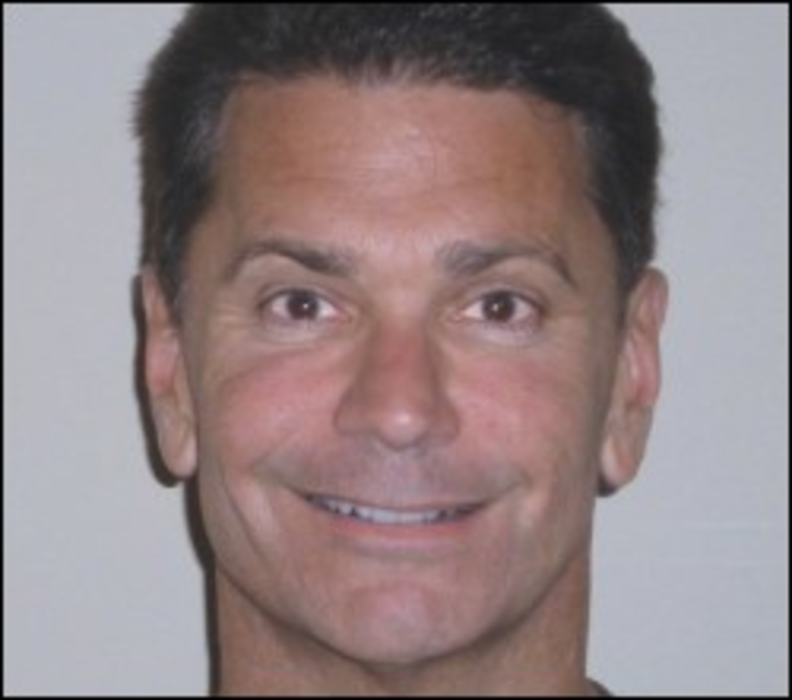 Social media marketing can produce significant return on investment when it is done well, but many companies jump…