A group of songwriters and music publishers sued Seagram’s Universal Music Group yesterday for broadcasting music over the Internet, according to news reports.

The lawsuit claims that UMG’s new subsidiary, the Farm Club Online, allows users to listen to more than 25,000 songs online for free.

The plaintiffs, which include Elvis Presley Music, Paul McCartney’s MPL Communications, The Rodgers and Hammerstein Organization and The Songwriters Guild of America, claim UMG knowingly infringed on copyrights when they began the Farm Club Online.

The lawsuit seeks $150,000 in damages for each alleged infringement. 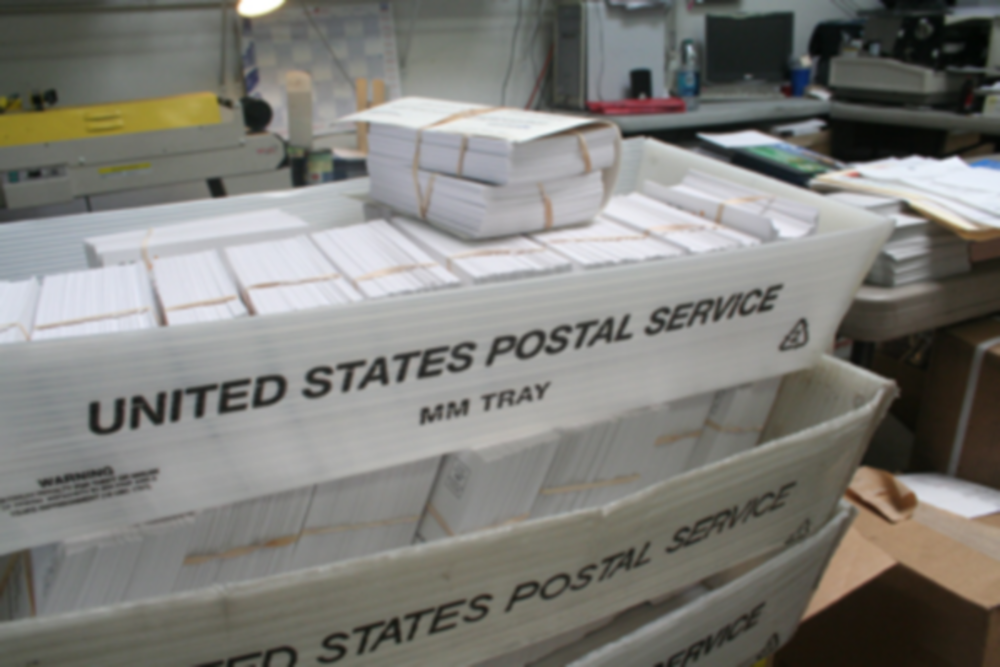 Profits for the first three months of the year at teleservices firm Convergys Corp. were up 20 percent…