A DRTV marketer has accused an undisclosed competitor of instigating an unjustified false-advertising investigation by the Federal Trade Commission of its BodyFlex fitness product.

Savvier, Carlsbad, CA, said it had succeeded in persuading a federal judge to reject advertising injunctions requested by the FTC. The company said it made the settlement with the FTC on Sept. 1.

Savvier said it settled with the FTC of its own initiative.

The company agreed to establish a $2.6 million consumer refund program. The money backs Savvier's customer satisfaction guarantee with a reserve account, Savvier said. The company admitted no wrongdoing in the settlement.

BodyFlex customers will have a chance to obtain a full refund or a percentage of the purchase price, depending on how many consumers seek a refund, the FTC said. In DRTV ads, Savvier made unsubstantiated claims that its 18-minute BodyFlex workout could cause users to lose four to 14 inches in seven days, according to the FTC.

In a statement, Savvier president Jeff Tuller accused an unidentified “jealous competitor” of filing the complaint that sparked the FTC investigation. Prior to the competitor's action, the FTC received no consumer complaints about marketing claims for BodyFlex, Tuller said.

“Fortunately, the court saw through this and ordered the competitor to appear and disclose their involvement in filing the anti-competitive complaint, and then the court subsequently denied all of the FTC's motions,” Tuller said.

Savvier cooperated with the FTC following the court rulings, though the rulings proved that claims regarding BodyFlex were sufficiently substantiated, Savvier attorney Joseph Costa said in a statement.

“The new agreement on the claims was designed to find a common ground between BodyFlex and the FTC on future marketing and sale of BodyFlex products,” Costa said in the statement.

The settlement includes a $36 million “avalanche” clause Savvier must pay if it is found to have misrepresented its financial condition. Also, Savvier is banned from making claims for weight-loss exercise and dietary supplement products without scientific substantiation. 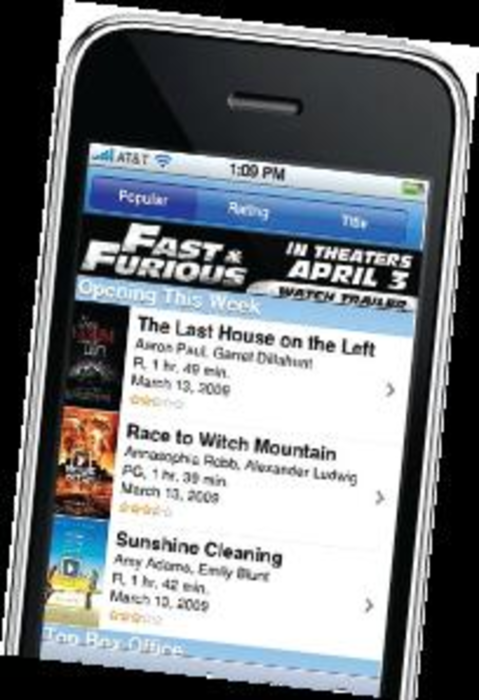 The entertainment industry has been early to adopt the mobile phone to push music and movies, and so…

Crystal City, VA – The American Teleservices Association has presented a self-regulatory standards draft that is designed to…