Royal Mail Will Consult on Size-Based Pricing for Postage

Royal Mail is preparing to introduce a new pricing system that takes into account the size of an item,as well as weight when determining the postage, the agency said yesterday.

Royal Mail, which is part of Consignia, is briefing customers and trade associations about the idea. Royal Mail said it will take several months to brief parties before it takes a final proposal to industry regulator Postcomm and consumer watchdog Postwatch in the summer.

The current weight-based system of pricing subsidizes lightweight but bulky items at the expense of other items, Royal Mail said.

“This change would make it simpler for our customers to use the post,” said Gillian Wilmot, Royal Mail's managing director of mail markets. “Under these proposals there would be, for example, just five prices for First-Class mail instead of the current 16. People would be able to price at a glance instead of using weighing scales. The present weight based system is increasingly out of date, putting us out of step with other suppliers in the market. Around the world the UK is almost alone in having no element of size in its current domestic pricing structure.”

Royal Mail said the new system would not increase postage prices overall but would relate prices more closely to cost. Wilmot stressed that about 70 percent of the nation's mail would be in the basic letter category and therefore unaffected.

“The kind of mail most of our customers send — ordinary letters, most greetings cards and postcards — would not be affected and the majority of our customers would pay the same or less to send post,” she said. “Royal Mail is looking at this as an option. The views of our customers are of paramount importance and there will be no firm decisions for some time as we consult with them. The implementation of any changes would not take place until towards the end of 2003 at the earliest.”

Meanwhile, Consignia began talks on Tuesday with union officials to avert any strike action potentially sparked by the company's decision to cut 15,000 jobs.

Consignia announced the job cuts Monday and warned of potentially thousands more as it attempts to turn itself around. It said it hoped to make the staff reductions through a combination of voluntary departures, natural turnover and redeployment of staff to other locations. But it added that if those pathways failed to make up the required number of cuts, compulsory layoffs would be considered.

Consignia and the Communication Workers Union said they expected discussions to last several weeks as they attempted to thrash out a deal to avoid mandatory layoffs.

A spokesman for Consignia said the talks had so far been constructive. 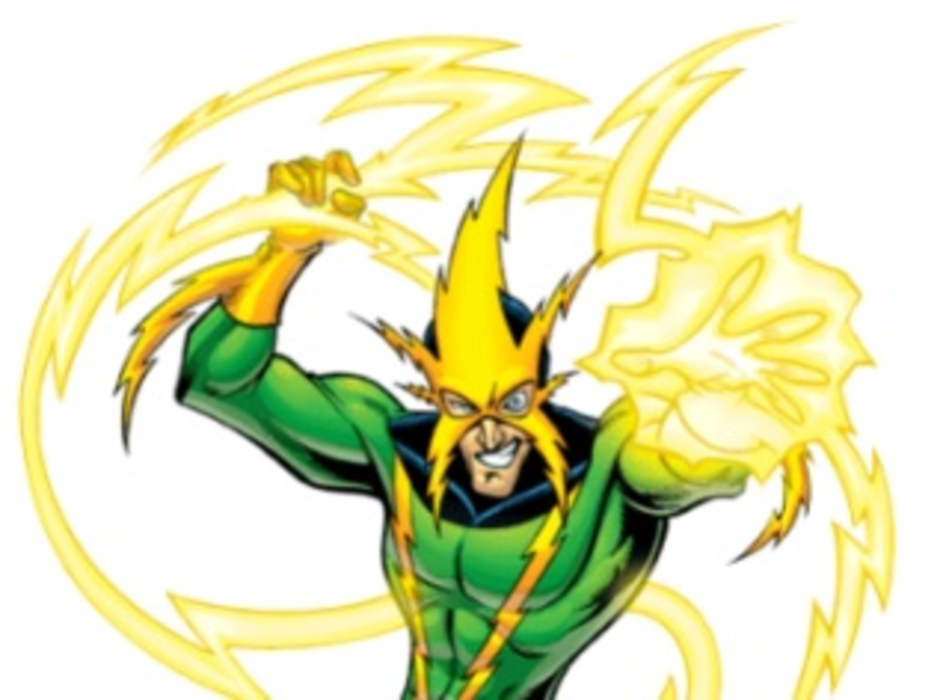