Though the move comes after both Meredith Corp. and Hearst Corp. beefed up their marketing capabilities, the company is not simply riding an industry trend, said Valerie Valente, senior VP and publishing director at Rodale.

“We’re not jumping on the bandwagon; we just changed the name of division that already existed because we wanted to be more accurate in representing the work we were doing,” she said. “’Custom publishing’ was too limiting.”

The industry’s trade association, the Custom Publishing Council, re-branded in February as the Custom Content Council, citing the fragmentation of consumer media as a major reason to broaden the scope of its name.

“No brand can exist without a content strategy. People consume content now and expect it, and it allows them to learn more about a brand in their own time and own way,” she said. “In today’s world, where brands are losing control of who they are and don’t have as much control over their messaging, if you put branded content out there and manage it well, you’re boosting the authenticity of who you are.”

Earlier this month, Hearst acquired digital marketing agency iCrossing to boost its digital offerings, while Meredith last year made a series of investments in its digital and CRM capabilities.

Sonics' Ticket Sales Get a Bounce From Rich Media E-Mails 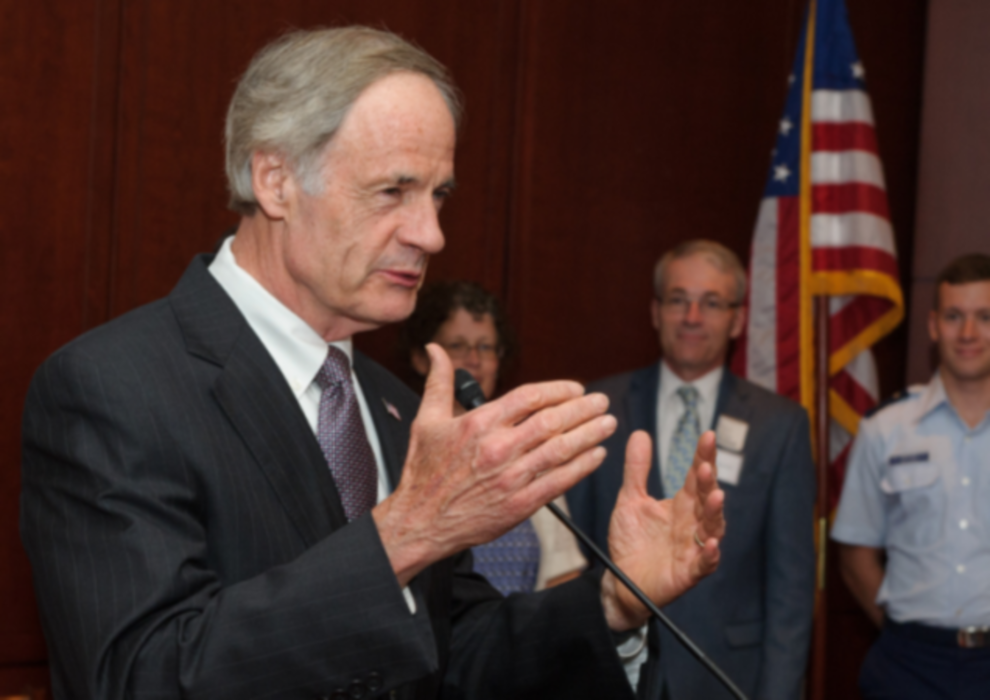 Left in the Lurch, Carper Pleads the Next Congress for Postal Reform