Now that Hurricane Irene has blown through town, the media are, predictably, turning their full attention to the next big story: the looming 10-year anniversary of 9/11. The broadcast and cable news networks are all planning wall-to-wall coverage. New York’s WNBC/Channel 4 has devoted an entire microsite to it. The New York Times has joined with Google to launch a Sept. 11 YouTube channel, while Time Warner is planning a synergistic spectacle featuring converging content from CNN, HBO and Time magazine. The Economist and New York magazine are already out with cover stories. This, decrees the media powers that be, is a story for which there can be no overhype.

Marketers, meanwhile, have promised to use discretion around the Sept. 11 commemoration – and with the exception of certain, brainless gimmicks (most infamously a 9/11 memorial wine from Long Island’s Lieb Cellars, “using grapes grown 90 miles from the site of the World Trade Center”), they are keeping things appropriately tasteful and low-key. Thankfully, no kneeling Budweiser Clydesdales this time around – yet. (Though we have to admit to a somewhat icky feeling upon opening New York‘s 9/11 issue to find splashy, front-of-the-book spreads from high-end retailers like Prada, Chanel and Bloomingdale’s, featuring appropriately beautiful models sporting vacant, please-feed-me stares and festooned with brightly colored, $800 pairs of shoes. We know these guys have got businesses to run – and being a good capitalist, we’re not about to start damning conspicuous consumption. But if we were a luxury-goods marketer, we might have chosen to take a pass on this particular “special issue,” or else opted for a less, shall we say, Technicolor creative deployment.)

As Stuart Elliott reported in his column “Honoring Sept. 11, With Care” in the Times this week, despite Madison Avenue’s past wariness about linkages to this bleak (and for many of us, still raw) moment in our history, there’s certainly no shortage of major marketers – among them, American Express, AT&T, BestBuy, Chrysler, General Motors, Home Depot and Verizon – eagerly aligning themselves with the 10-year anniversary by way of advertisements, sponsorships and fundraisers.

The temptation to do so is, on a certain level, understandable. As Marian Salzman, CEO of the public relations firm Euro RSCG Worldwide and one of the foremost observers of cultural trends, tells us: “I think there is a draw to memorialize this anniversary because it marks time – time to heal and mourn, to change and adjust to a new normal. But it still sits awkward, because how can we be celebratory, and how can a marketer sell without injecting desire? It is a dilemma, and there is no right, no wrong – just ache.”

It’s a given that any marketer choosing to wade into these waters must do so judiciously. Our question: With the very real risk of getting soaked, why not simply avoid the abyss altogether? Even the quietest, most carefully crafted of marketing messages could potentially be seen by the public as exploitive, jingoistic, insensitive or just plain tacky. Especially in these times of a still-dour economy and wobbly consumer confidence, what marketer out there has the luxury for such a precarious dip? 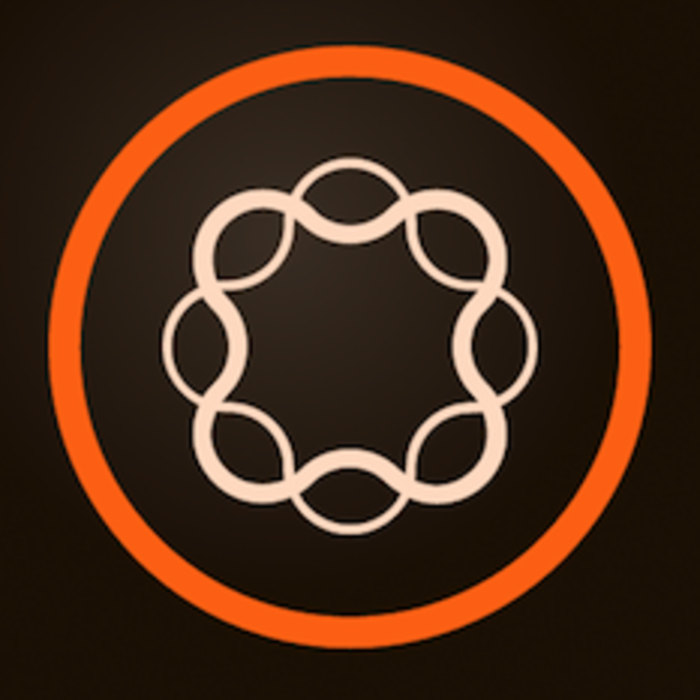