Once again, the news of Facebook’s demise among teen users remains greatly exaggerated.

Survey results from Edison Research and Triton Digital show the social media usage of 12 to 24-year-olds versus the rest of the population aged 12 years and above.

Here’s a chart illustrating the data from MarketingCharts.com:

While Facebook still dominated usage, even among younger users, it was interesting to see that Snapchat had overtaken Twitter in usage within that group. It was no surprise however, to see that Instagram remained the second most popular platform for 12-24-year-olds given its massive popularity among teens.

The other interesting stat is there’s marginally more people with Google+ profiles than Twitter. It’s unlikely that this means people are using Google+ more, but it does show the number of people who do have Google+ profiles, either because they had to create one to comment on YouTube, or they joined the bandwagon, but abandoned their profile once they found out no one else was on.

For all the hue and cry about Facebook not being cool anymore, the research shows just how firmly entrenched it is within everybody’s digital usage. Even if it isn’t cool anymore, no one wants to leave it. And now that it owns Instagram and Whatsapp, it has access to two of the huge biggest user bases in the social networking landscape.

When theáCouncil of Better Business Bureaus last week announced that 11 of the biggest food-and-beverage companies, including McDonald’s,… 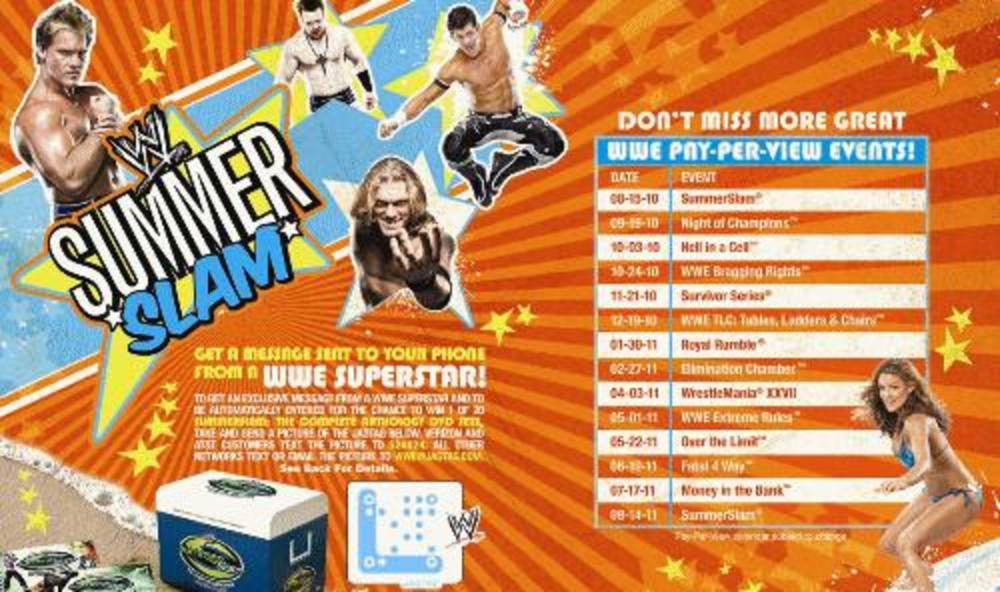