It must be fascinating to see the world through Google’s eyes. At least, this is what I thought when Susan Humphries flew in from Mountain View, CA, to give a keynote at SMX Sao Paulo, the first major search engine marketing conference held in Brazil.

When expanding to new markets, the digerati usually think of India and China, or “Chindia,” if you will, as their first stop. If you are Google, you recognize that emerging search markets are always preceded by an economic boom or infrastructure investment that provides increased access to the Internet, consumption of goods and a larger talent pool.

This is perhaps the more subtle point of Brazil’s stage of development. While today’s Brazilian search spend clearly trails the United States, the search talent pool appears very advanced, having learned from our mistakes, our blogs and our conferences while, of course, developing its own thought leadership.

Indeed they are. Google recently announced that the Sao Paulo office was the fastest growing in Latin America, given the country’s 50 million-60 million Internet users and room for growth. While the facts and figures are clearly anchored in everyone’s head, the visual of 500 attendees waiting in line at registration tables on opening day best made the point.

The social media session was a breath of fresh air, compared to the
“all-buzz-no-substance” approach I frequently see in the USA. Pablo Ibarrolaza of Walmart kicked off the session with the Marshall McLuhan-esque point that we, the people, are each a form of media. German Herebia of .Fox International then wowed the audience with fast facts and thinking that far surpassed most social media presentations I have seen.

And American Joe Morin of Storybids wrapped up the session with a straight-to-the point set of case studies and concrete tactics. If there is one area where Brazil is probably ahead of the United States, it is in social media. Lest we forget, social media took off in Brazil far earlier than the USA, thanks to Orkut and Fotolog. According to a recent study, 53% of Brazilians publish some type of information online.

In a short who’s who of the Brazilian market (and forgive me for not being able to include everyone), I had the pleasure of presenting on search engine-friendly Web design with MidiaClick’s Debora Alsonso and MediaContact‘s Marcos Pecanha debating the in-house vs. agency dilemma with Hi-Media’s Julien Turri and MidiaClick’s Marcelo Sant’Iago, catching up with Alexandre Kavinski of i-Cherry, Thiago Bacchin of Cadastra and SEMBrasil.com.br, and, as in the USA, had the most interesting conversations over coffee with Juan Quinteros of Buscape and drinks with German Herebia and Bernardo Hohagen of .Fox Networks, Alejandro Dicovsky, Pablo Ibarrolaza, and SMX organizers Tomy Lorsch and Rafael Fernandez Tamames.

On the closing night, some folks confided that they went home wanting “more,” to which I simply say, that’s a good problem to have. The market is maturing very rapidly, and so I look forward to SMX Sao Paulo 2009. 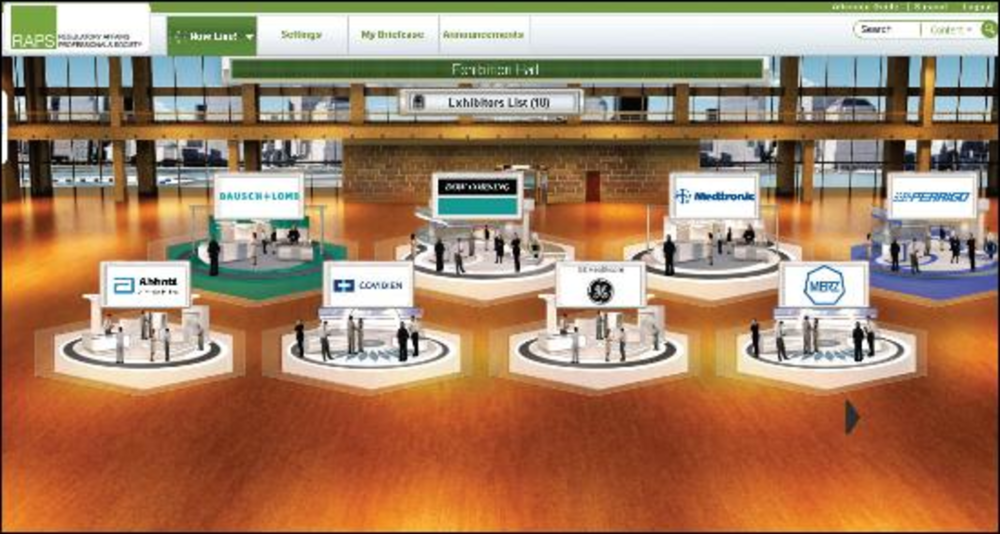 Dell made headlines last year when it announced it had raked in $6.5 million in sales through promotions…

When the going gets tough, the tough e-mail

In these tough economic times, marketers are challenged to do a great deal more with less. One way…