With all the excitement surrounding various ways to stimulate word-of-mouth marketing, I want to revisit a basic technique: the refer-a-friend (RAF) program. A successful RAF program leverages your ex­isting customer base, targeting evangelists to generate low-cost customer acquisition.

An especially powerful combination is layering an RAF program into other cus­tomer relationship initiatives, such as loy­alty programs. These programs typically offer an incentive to customers for referring an e-mail address, followed by a substan­tially higher value reward if the referred individual makes a purchase.

Consider the following high-level base­lines taken from real world examples: First is creating leads. A small percentage of your member base, your true evangelists, will ac­tively participate in your referral program. A common baseline is about 0.3%-1.0% participation. These evangelists will gener­ally refer up to 10 prospective customers a year. For example, in a program with one million members, 3,000 to 10,000 members will generate up to 300,000 referrals. Addi­tionally, when actively promoted via e-mail and special offers (such as double points), referral rates can increase tenfold.

Second, the real story is in the quality of the leads. Leads generated through refer­rals typically convert at a much higher rate than those from other channels, ranging from 5%-20%. More importantly, the life­time-value (LTV) of customers in an RAF acquisition cohort is generally significantly higher. LTV multiples of two to 25 are com­mon, even when compared to the highest cost acquisition channels.

In essence, your evangelists are bringing you customers just like themselves. Refer­rals come in with significantly greater affin­ity for the brand and the loyalty program — they are already on the fast track.

But having a RAF program is not suffi­cient for success. The program has to be actively and creatively promoted with the right combination of offers and awareness to achieve its potential. 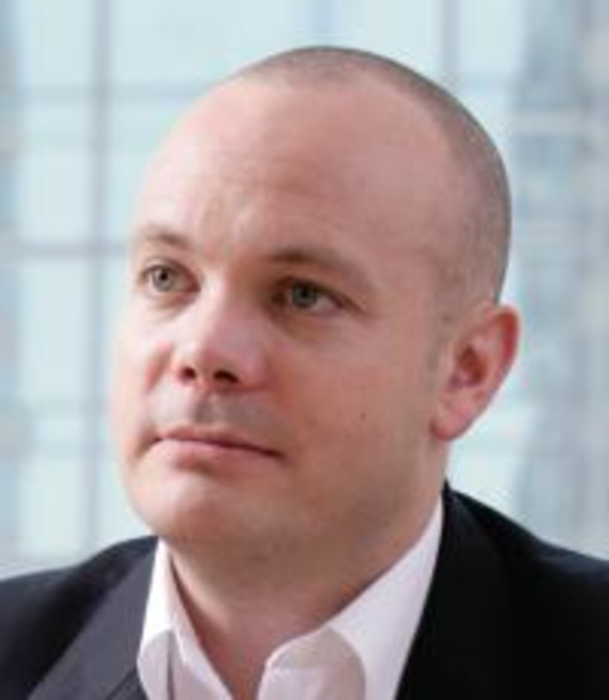 Giphy posts are popping up everywhere. Typically, they’re just frivolous memes. But in some cases, they represent earned…