By comparison, the San Francisco-based multichannel retailer said net loss totaled $952,000 for the same period last year. The catalog division performed below expectations, but online initiatives were above expectations, president/CEO Alison May said.

Net revenue from existing customers represented 55 percent of total net revenue, while RedEnvelope's customer file increased 139,000 to 2.5 million names. Net revenue per order rose from $76 to $80. Fulfillment expense as a percentage of revenue declined from 16.1 percent to 13.6 percent. 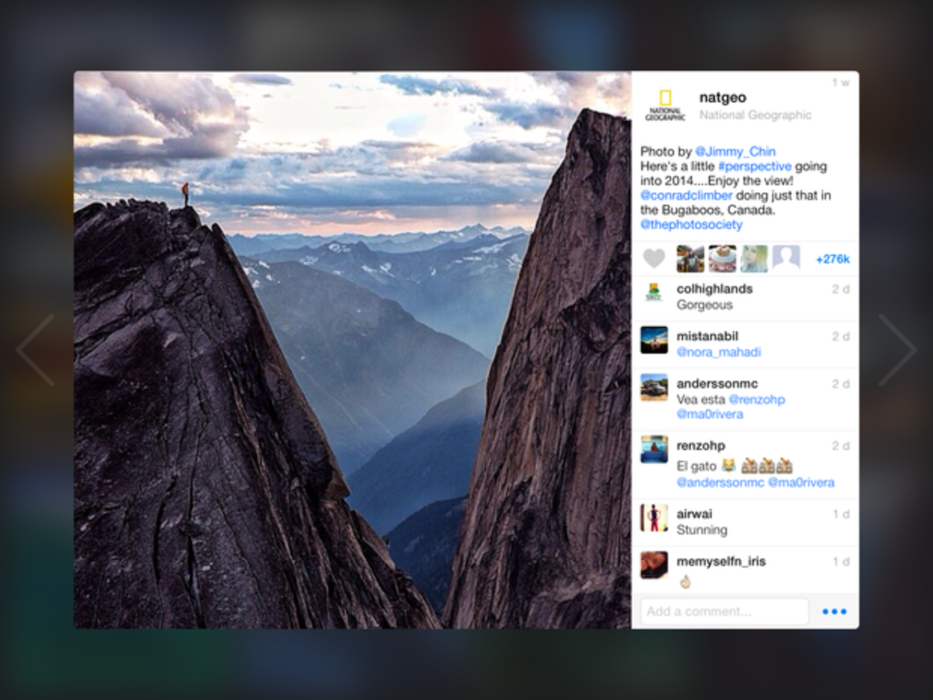 Not getting the full picture can be detrimental in the marketing world. Flow for Instagram aims to…