Redcats USA has completed the sale of its missy division, which includes Chadwick’s, Metrostyle and Closeout Catalog Outlet, to Monomoy Capital Partners, a private equity fund.

“We completed the Avenue acquisition in order to become a true multichannel retailer in the plus-size category,” said Eric Faintreny, chairman and CEO of Redcats USA. With the sale of the missy brands division, Redcats USA’s global strategic repositioning is now complete with a focus on the men’s and women’s plus-size apparel category as well as the sporting goods/outdoor category, he continued.

“More and more, it is important to give shoppers the ability to shop with us in the various channels,” Faintreny said. “The more a brand is visible in the street, in the mailbox and on the Internet, the better.”

The new company formed by Monomoy Capital will be named Women’s Apparel Group LLC and will target women ages 25-55 via catalogs and the Internet.

The Women’s Apparel Group has more than $300 million in annual sales and employs 600 team members in four locations, according to a statement from Monomoy. The private equity firm has appointed Chas Hepler as CEO of Women’s Apparel Group and David Myles and COO. Both join the company from SD Retail Consulting Inc.

“The acquisition of Chadwick’s and Metrostyle offers a tremendous opportunity to strengthen these great brands and create substantial value in an important and growing segment of the women’s clothing and fashion industry,” Hepler said in a statement. 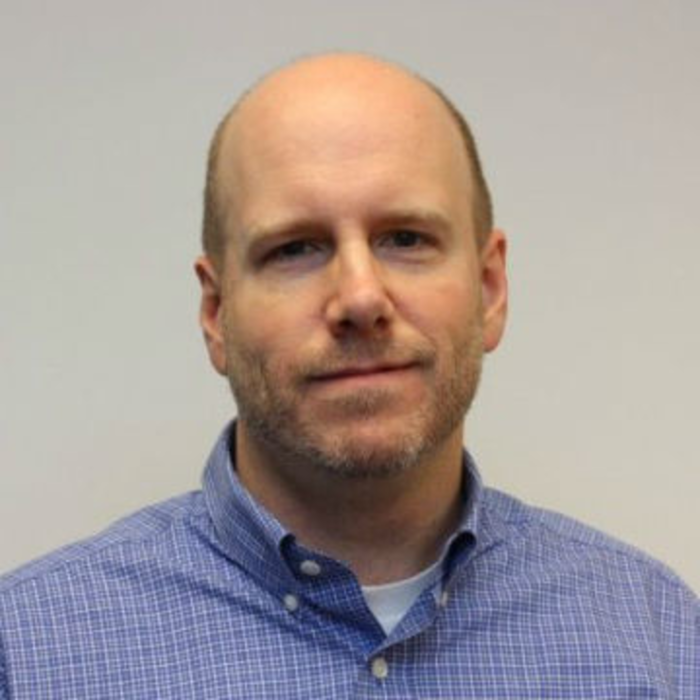 For AOL Paid Services, Optimization Is the Name of the Game

In marketing, as in life, perfection is unlikely. Brands can always strive for more optimization, personalization, and segmentation…